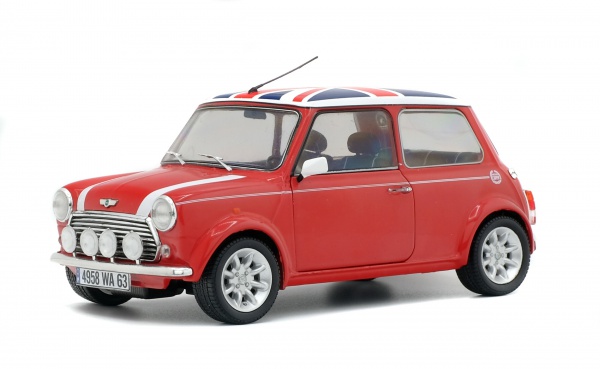 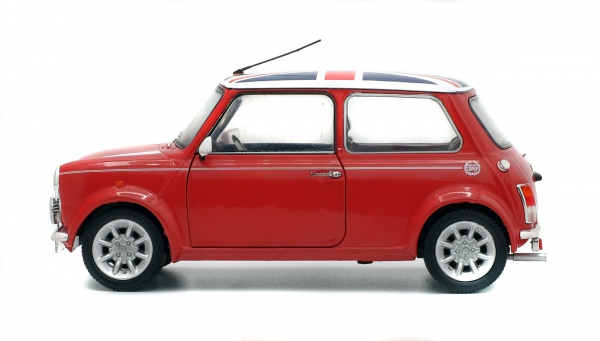 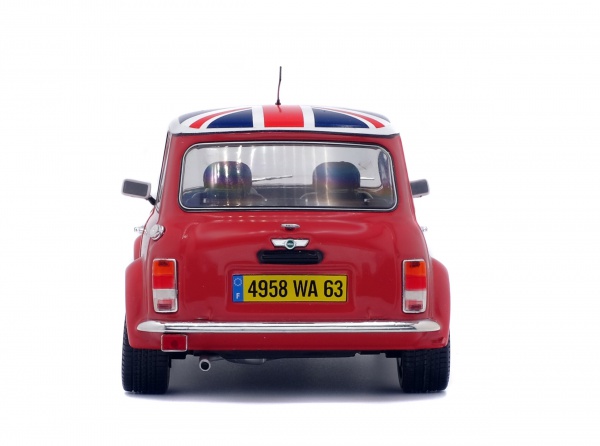 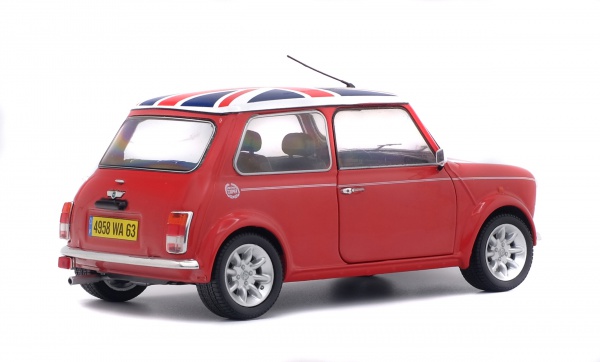 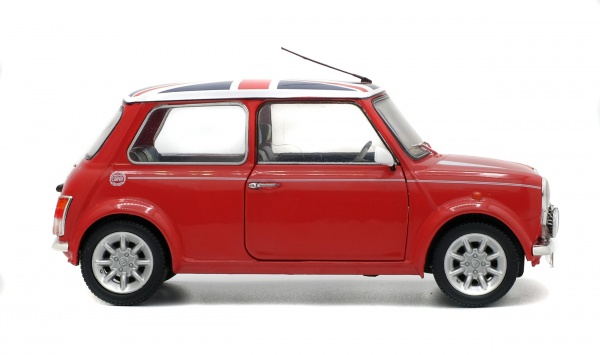 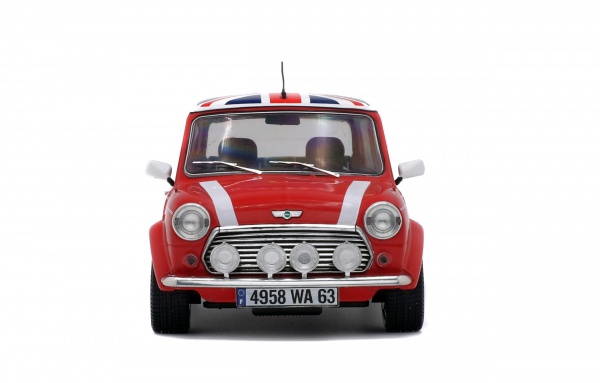 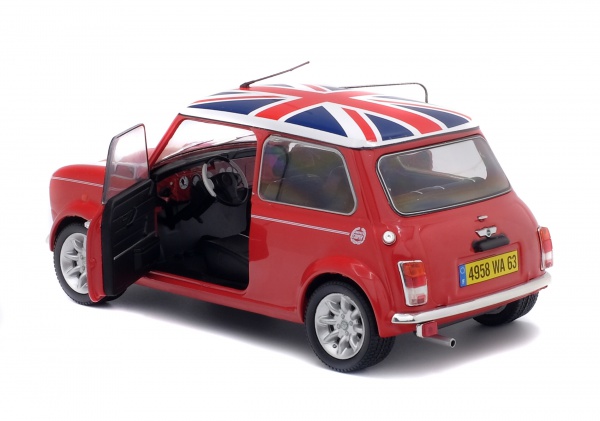 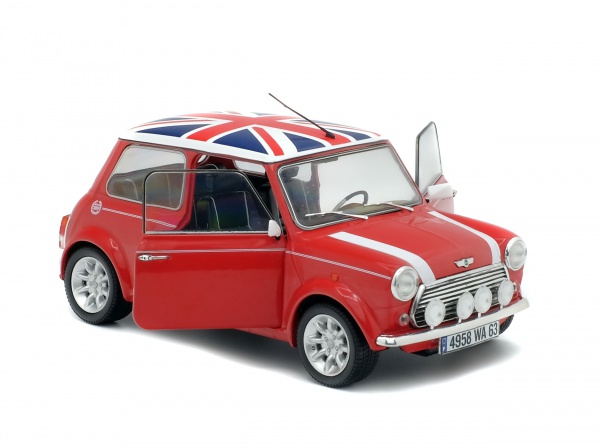 The Mini Cooper was the sports version of the concept Mini that came out in 1959. Designed by Alec Issigonis, it surprised everyone with its philosophy of everything at the front, and a length of barely 3005 cm. It would have a career spanning over four decades from 1959 to 2000 before being replaced by a new generation designed by BMW. With its flag and sports finish, this 1997 version represented the ultimate evolution of the original concept, with a global production of 5,3 million units.