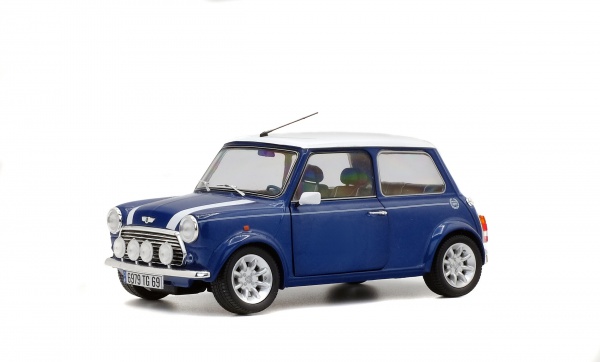 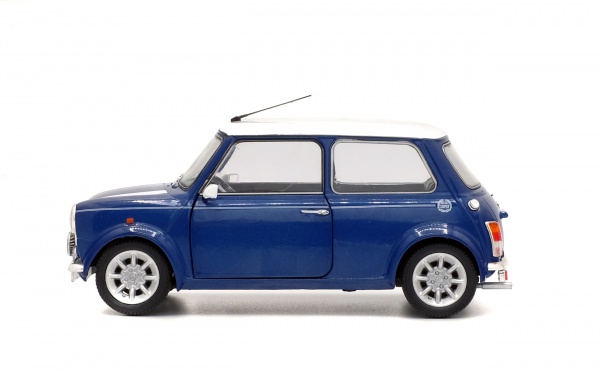 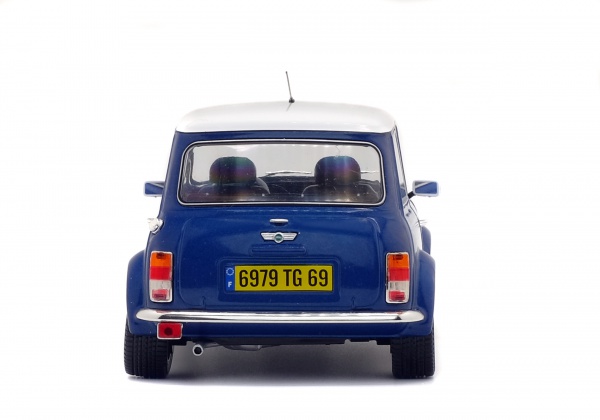 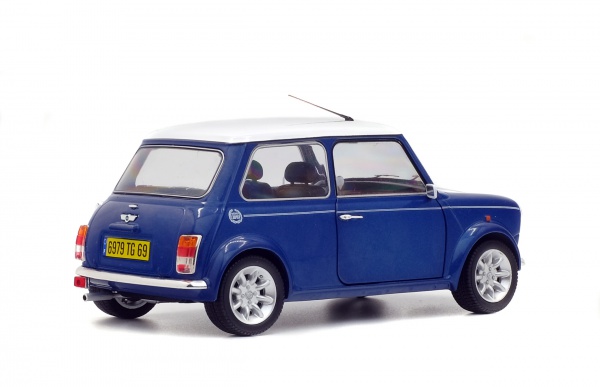 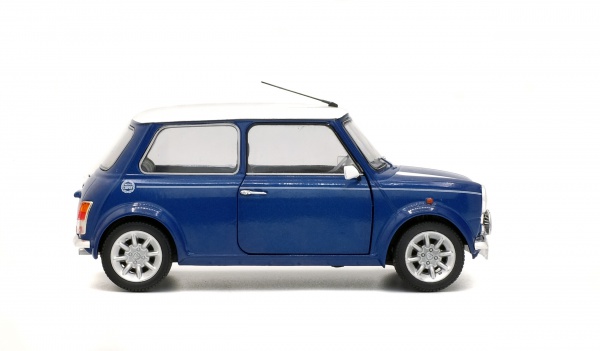 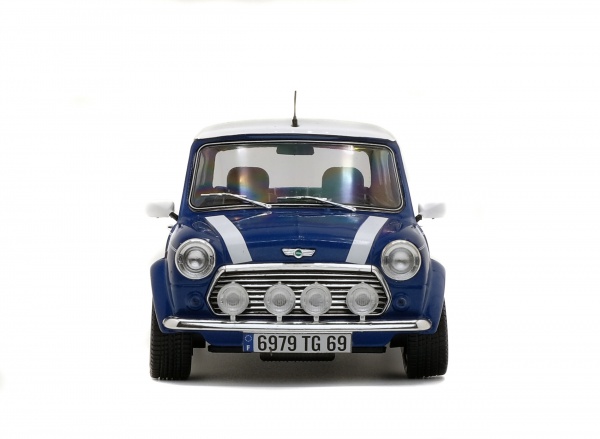 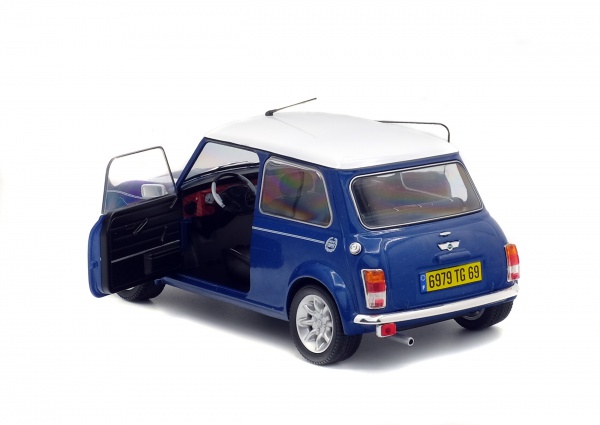 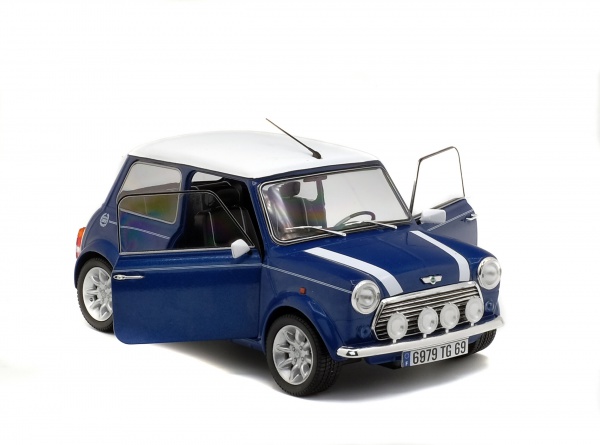 The Mini appeared in 1959, and brought with a revolution for the automobile industry. This compat model was the brain child of Sir Alec Issigonis. Sold by different brands, it would bear the markings of Austin, Morris, Wolseley, Leyland, Innocenti, before eventually finishing up with Rover. When the latter was purchased in 1994 by BMW, it continued its career until a new model was brought out inspired by the form of the original. The Cooper Sport Pack represented the ultimate evolution of the original concept, an homage to the victories in competition that were made by this iconic English car.