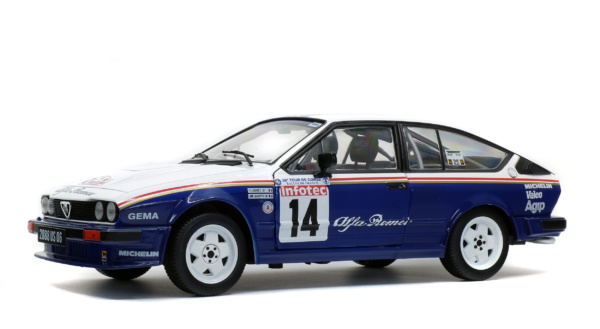 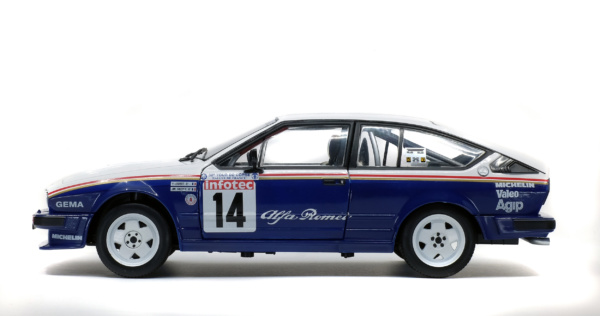 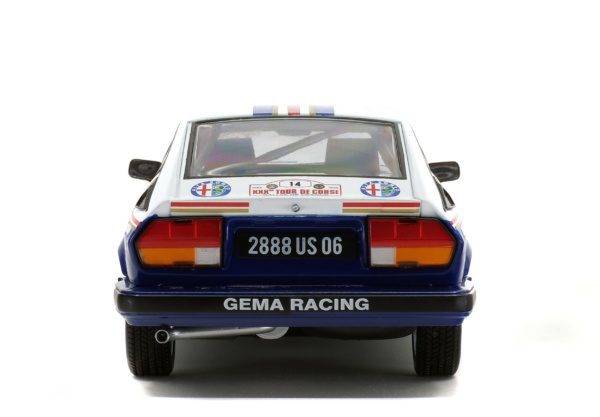 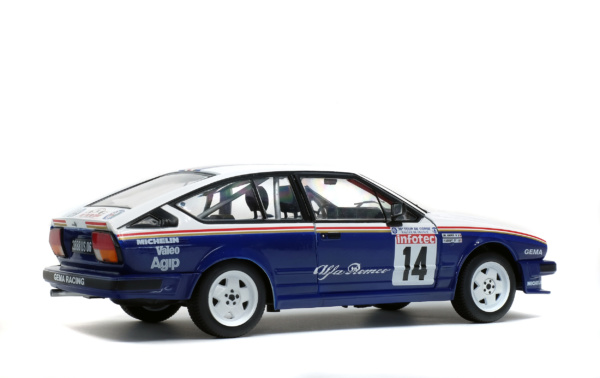 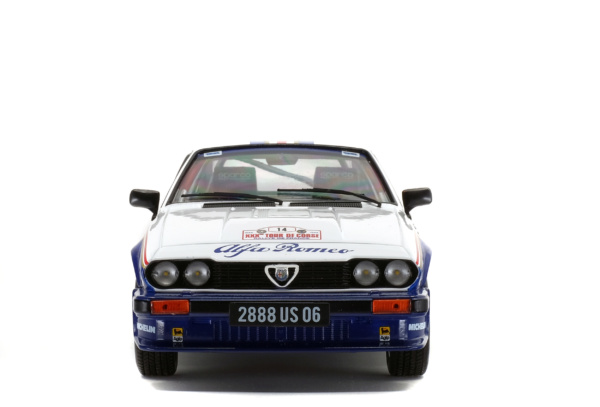 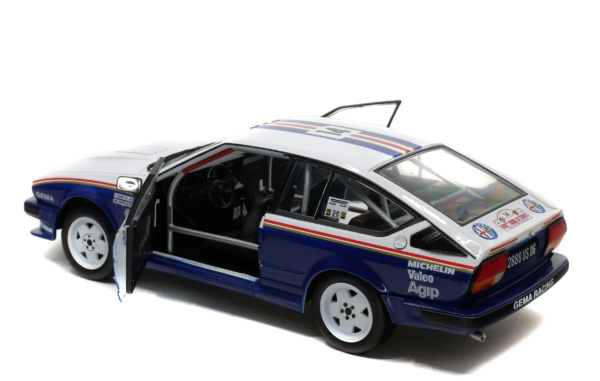 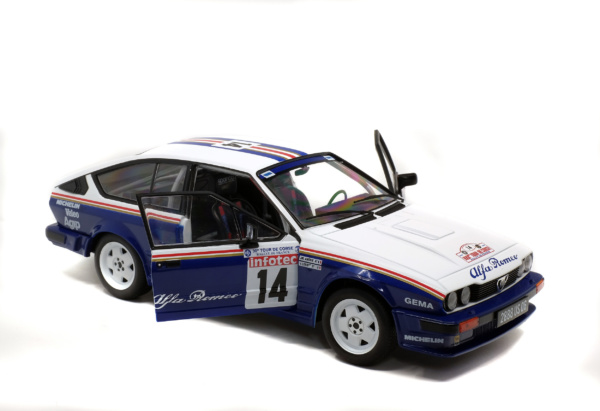 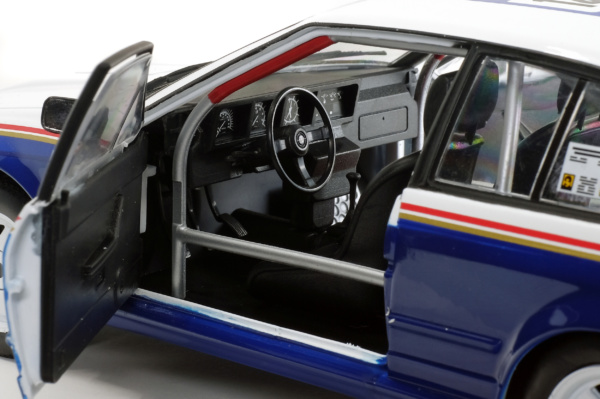 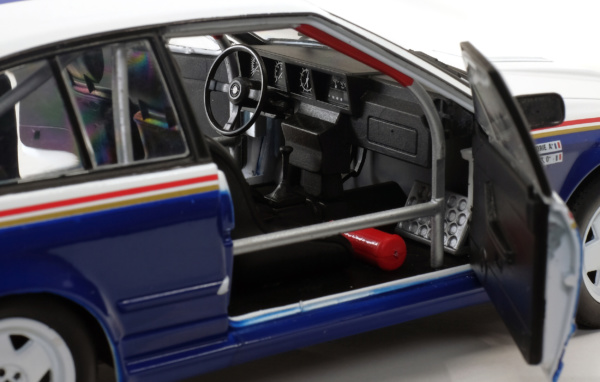 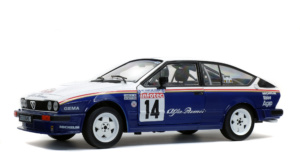 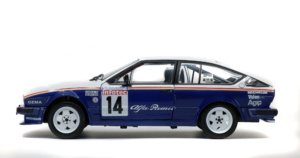 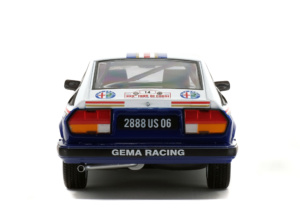 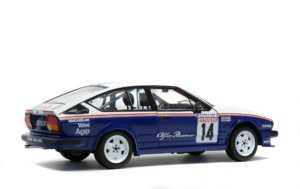 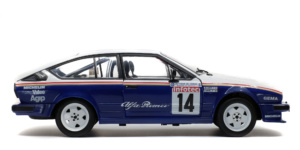 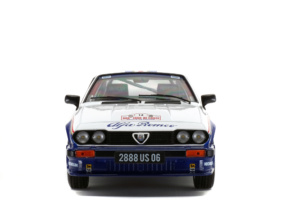 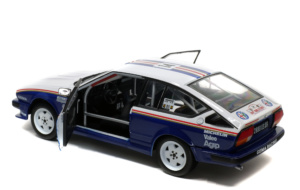 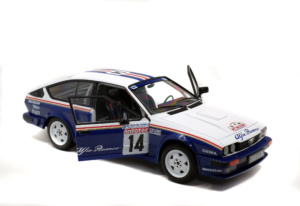 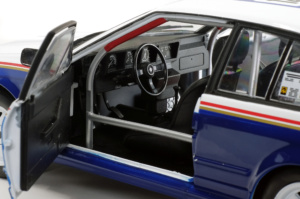 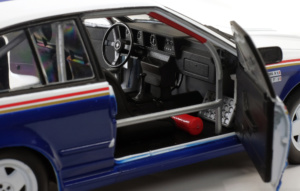 After finishing in second place at the French Rally Championship in 1985, Yves Loubet was back for a fifth consecutive season behind the wheel of the Alfa Romeo GTV6. He would end up on the podium at the tragic Tour de Corse of 1986.