Are you a professional journalist, freelance, blogger or influencer? In this section, you will find all you need to complement your articles, photo or videos.

A brief presentation of the brand for your magazine.

Solido in a few words…

Solido, a brand reminiscent of childhood 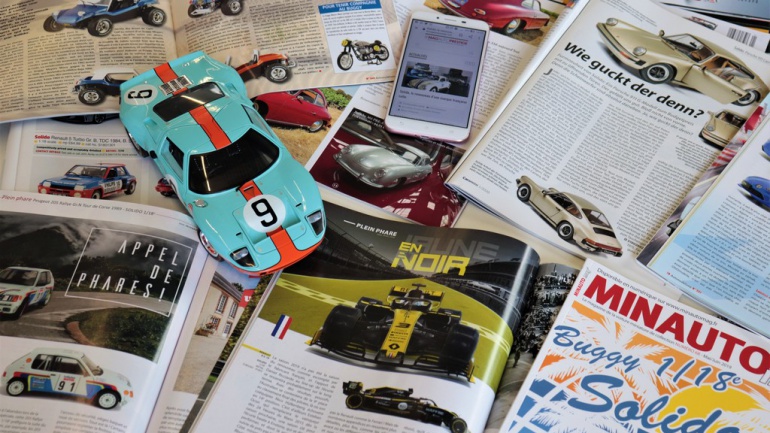 For many Solido is synonymous of one’s childhood and the small cars with which one would play every day. Thanks to their solid design, the small Solido cars were perfectly adapted to the rough and tumble often associated with children playing. The nostalgia of childhood is obvious when you think about it, given that the brand dates back to 1932, and has marked several generations of car aficionados young and old as it has crossed through the decades.

Since those first years, the company created by Ferdinand de Vazeilles has kept on rolling, and more importantly has kept on producing metal, lovingly crafted model cars.

After a lengthy odyssey that included factory closures and acquisitions, Solido is now well and truly back in business. Based in Josselin in the Morbihan, Solido offers up a wide variety of models for all generations to enjoy. Older cars like the 2CV and HY are flanked by Youngtimers and modern cars: in short, cars for the whole family, whether they be fans of commercial vehicles or rally cars. Today, a wide variety of 1:18 models are on offer in the Solido catalogue.

This scale allows the French brand to produce a more precise version that is closer to the original car.