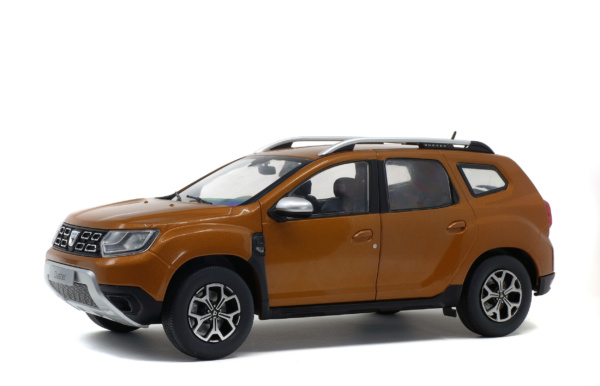 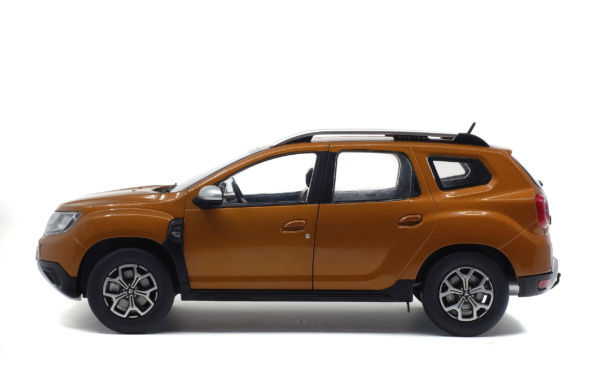 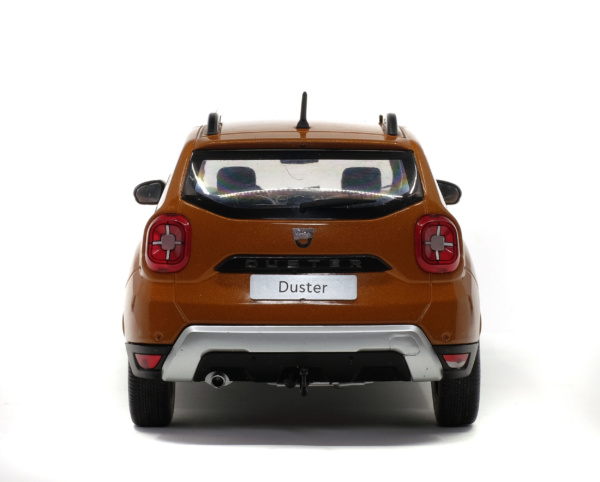 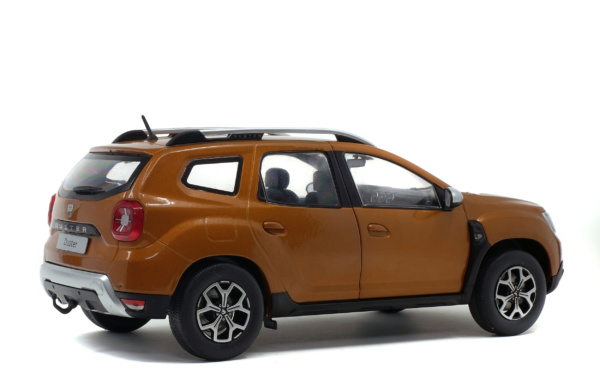 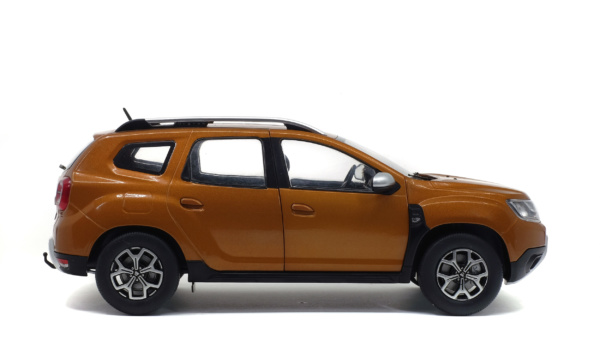 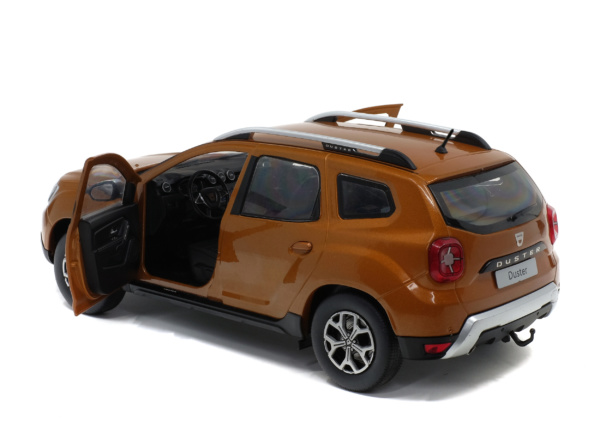 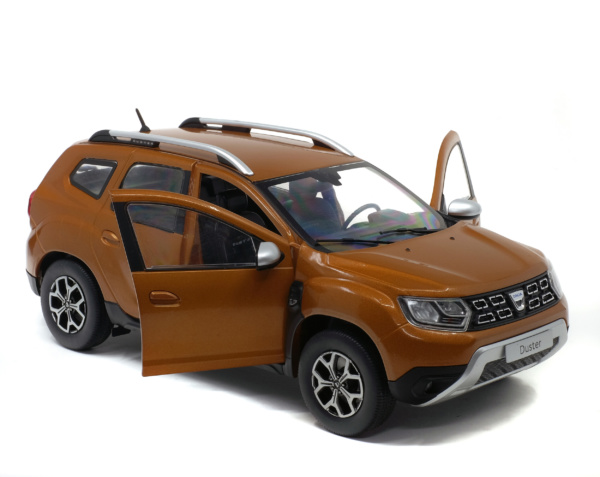 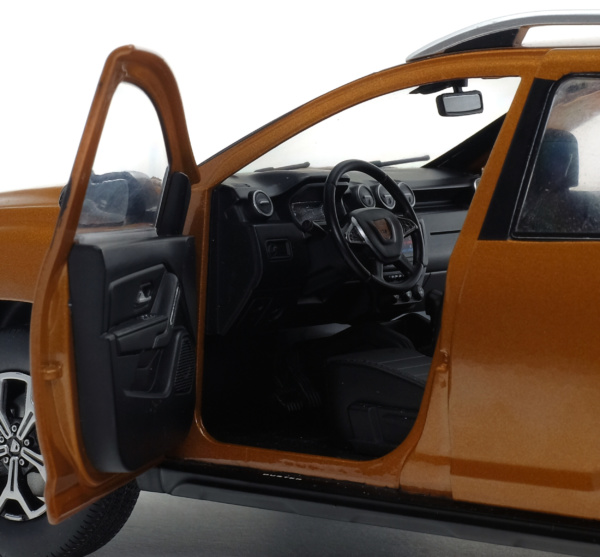 The Romanian brand acquired in 1999 by Renault has been a real success since its launch on the western markets in 2004. In 2010, the brand followed the SUV trend and unveiled its Duster. Here too, success was immediate. 8 years later, the second generation of the Duster was launched.