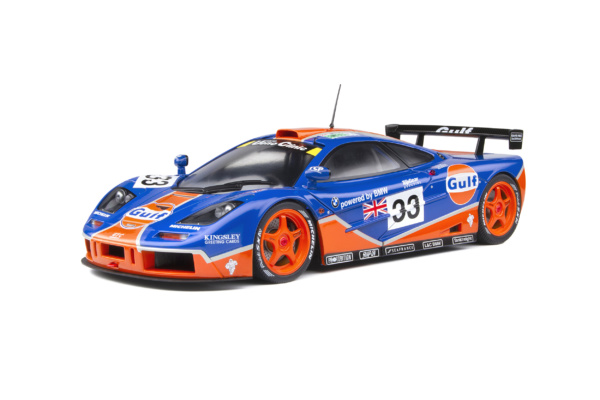 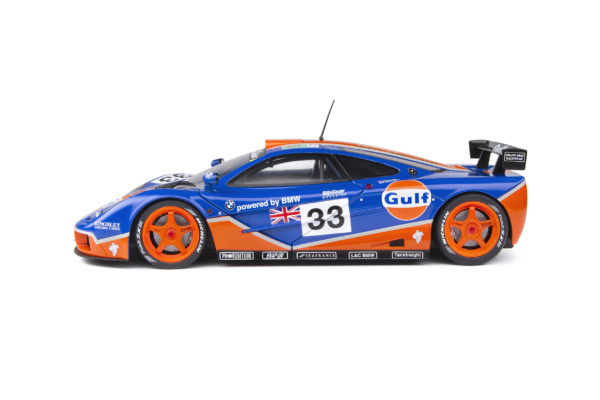 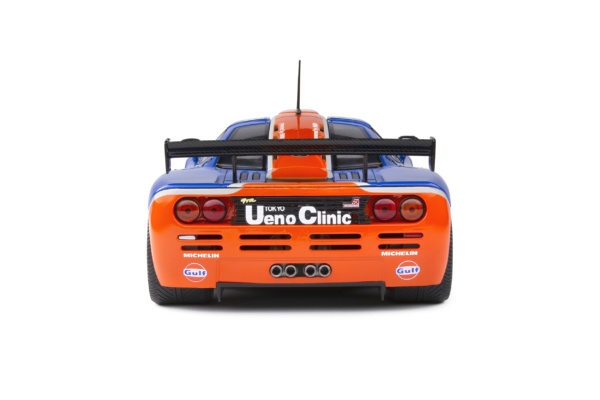 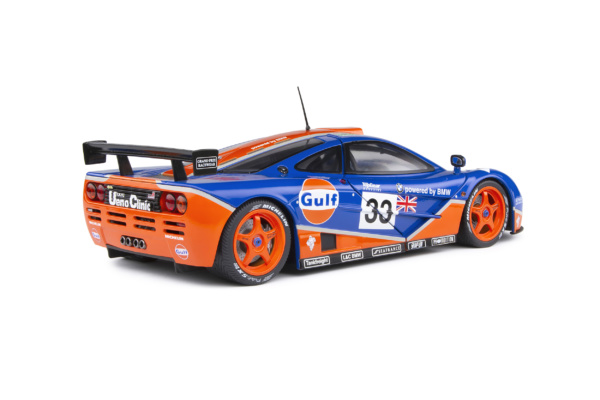 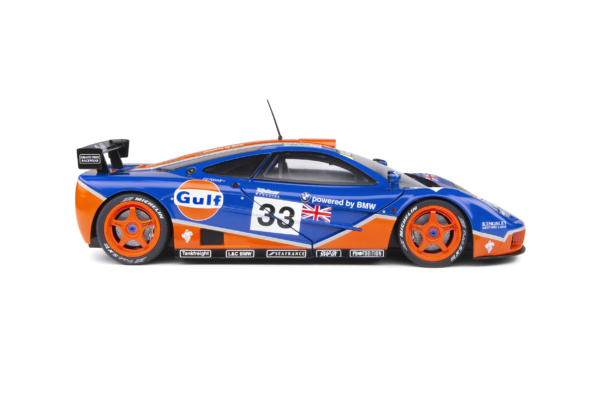 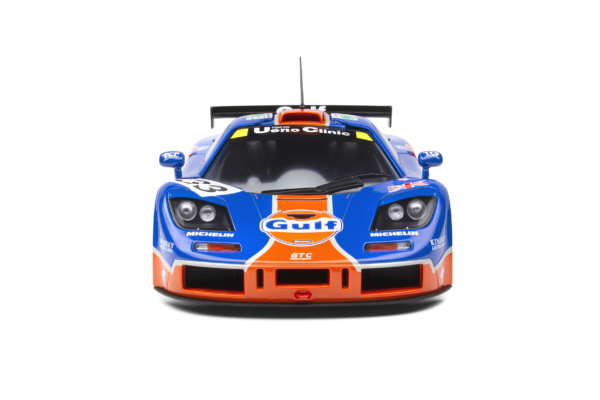 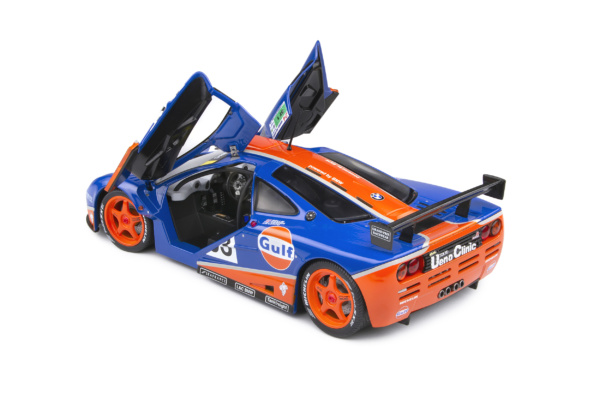 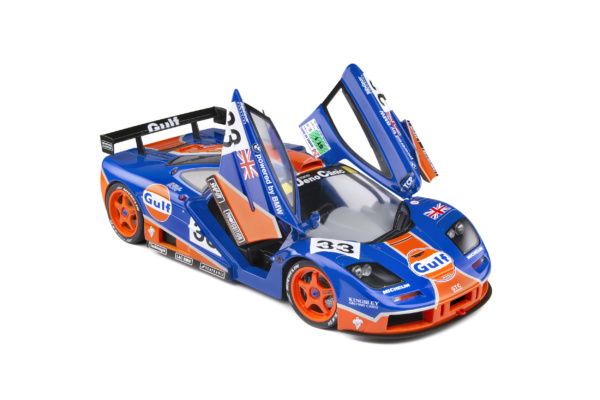 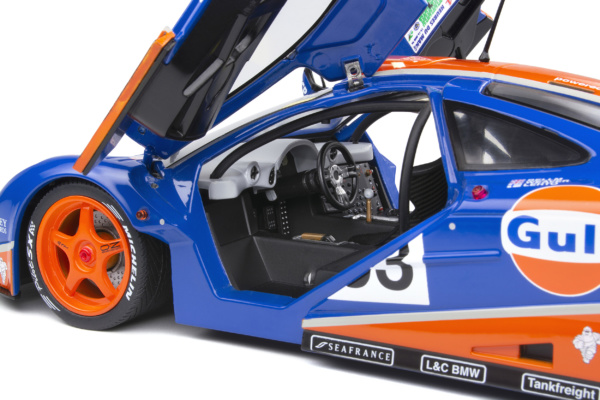 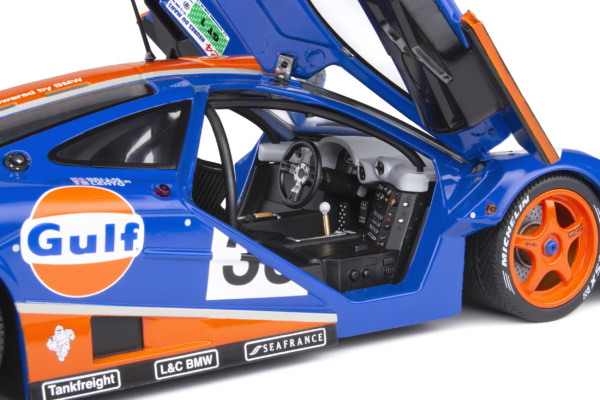 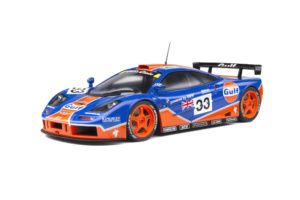 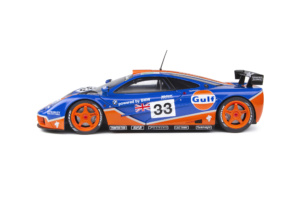 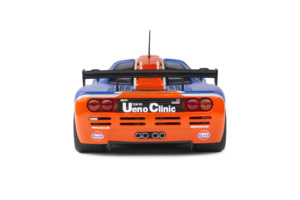 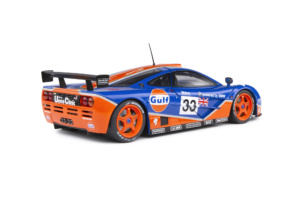 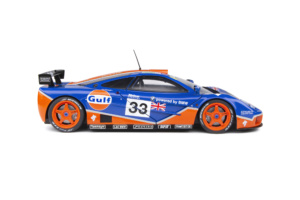 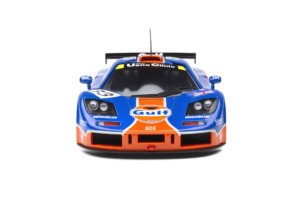 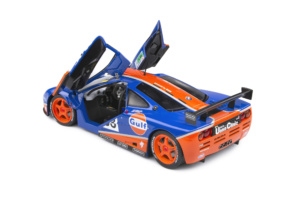 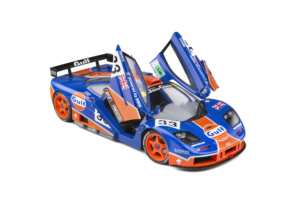 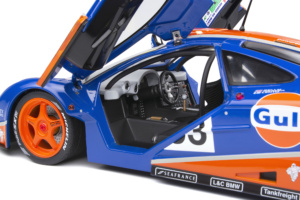 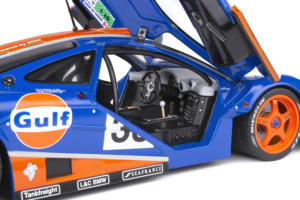 Victorious in 1995 to everyone’s surprise, the McLaren F1 GTR was very popular with the private teams in 1996. Like Gulf Racing. That’s how Gulf Racing put their famous colors on their McLarens for the 1996 Le Mans 24 Hours, including the number 33 driven by Ray Bellm, James Weaver and JJ Lehto.