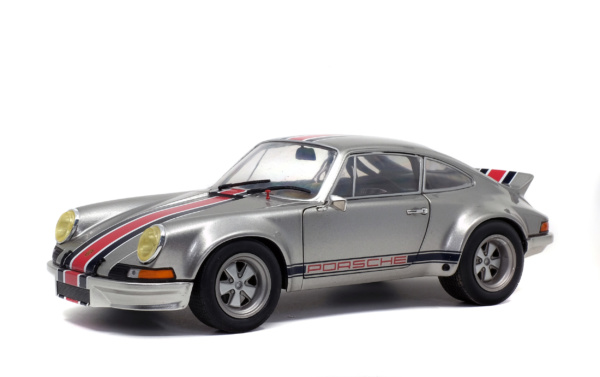 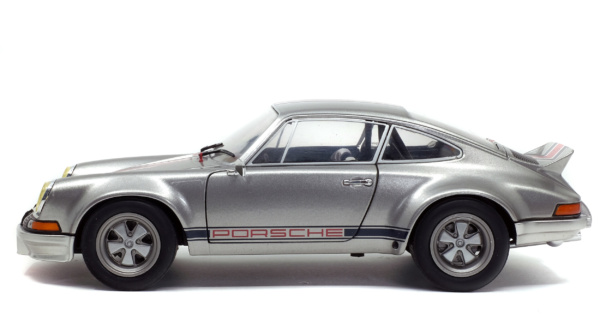 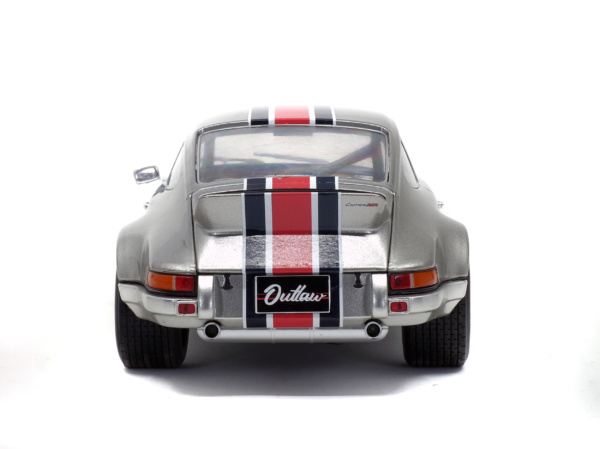 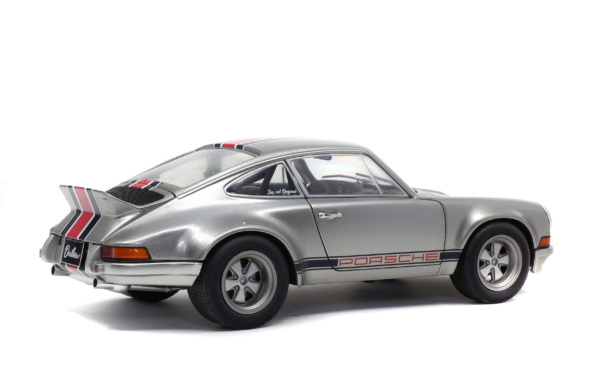 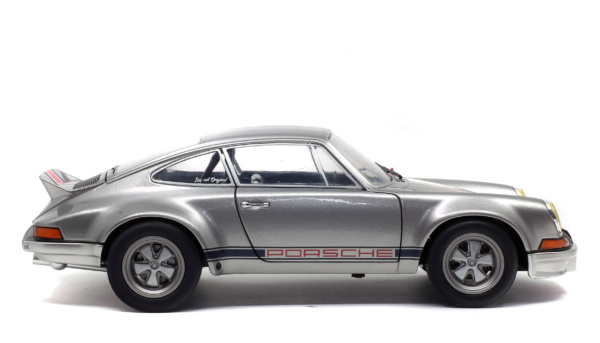 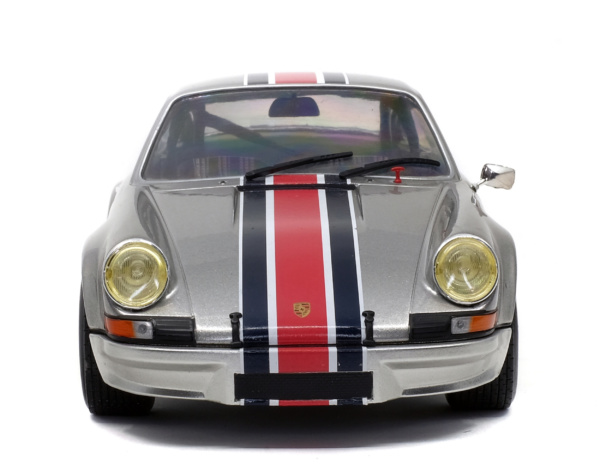 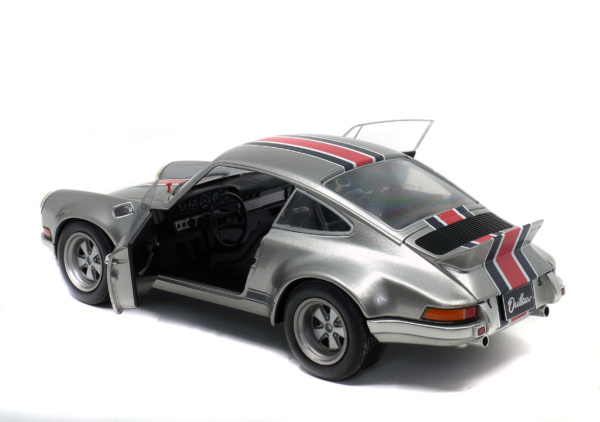 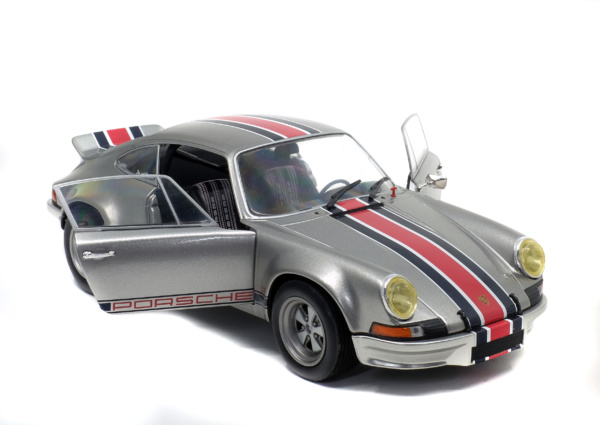 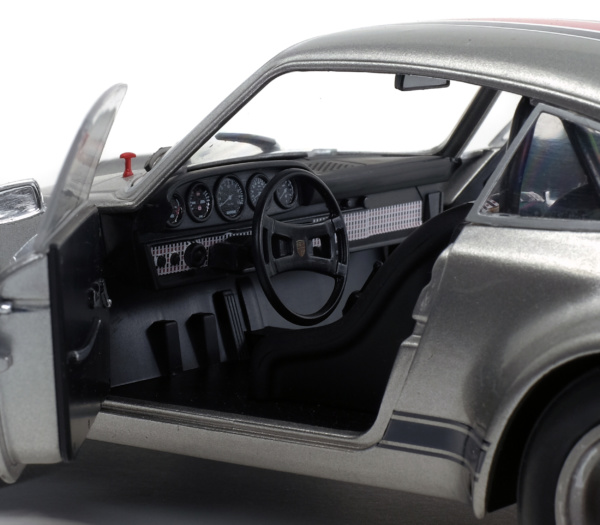 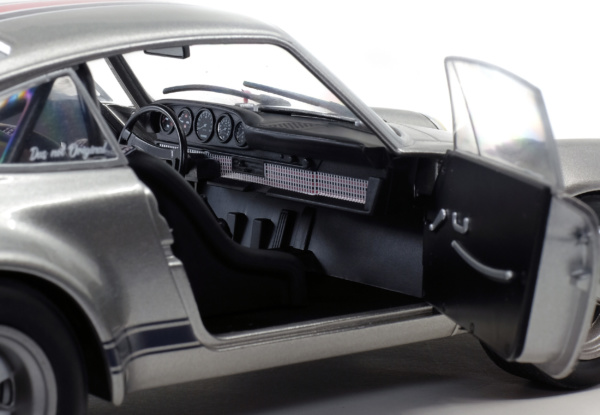 This Porsche 911 joined the world back in 1973, with the ambition of becoming part of the European GT championship. The objective was to beat its Ferrari rival who, with its 365 GTB Daytona was equipped with an engine twice the size of the German’s. The base of the car was a 911 S that had already proven itself in rallies. The weight was reduced to a minimum, barely 840 kilos, and the engine was pushed from 2.4 to 2.7 liters. In 1973, several changes were made bringing the latter to 2.8 liters. Its horsepower was consequently brought to a total of 308, with a top speed of 280 km/h. These characteristics easily brought this car into the fold of Porsche mythology.