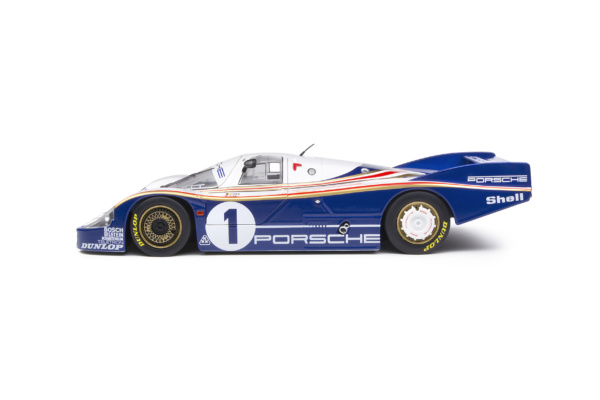 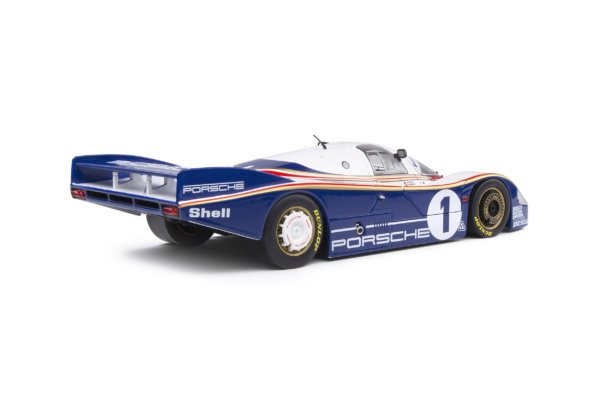 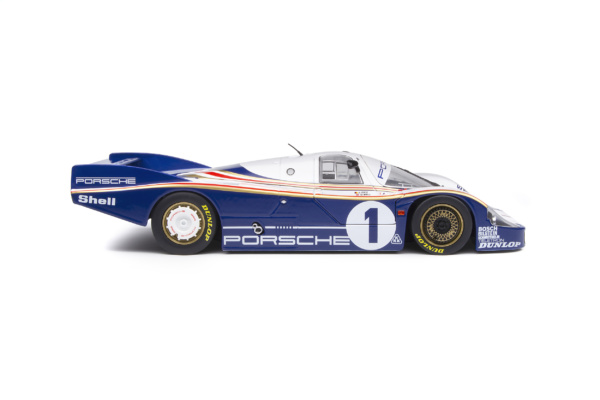 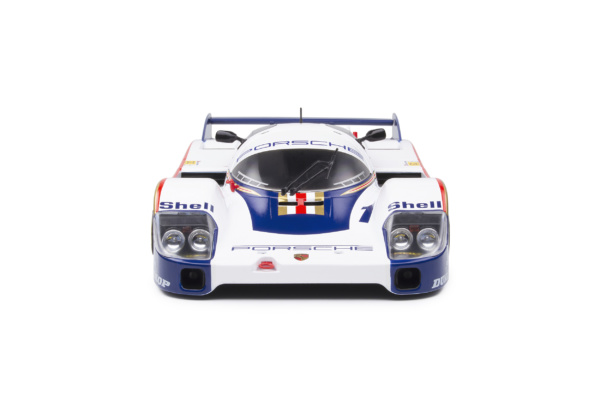 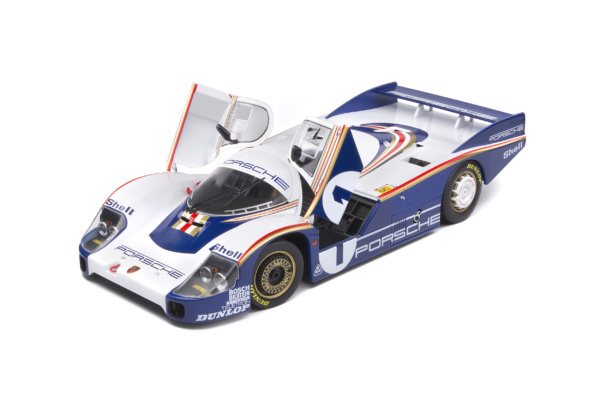 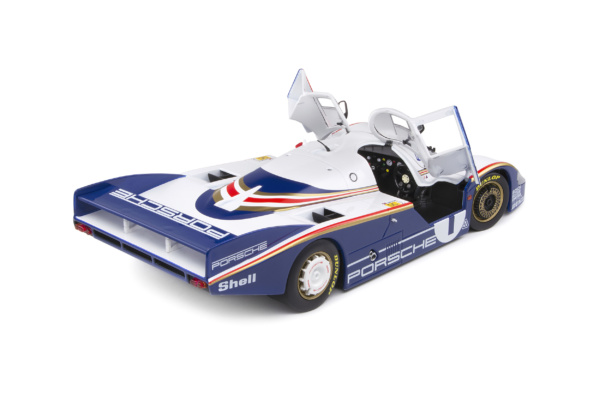 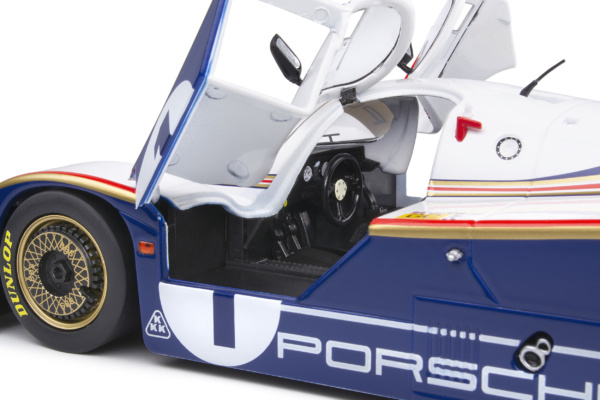 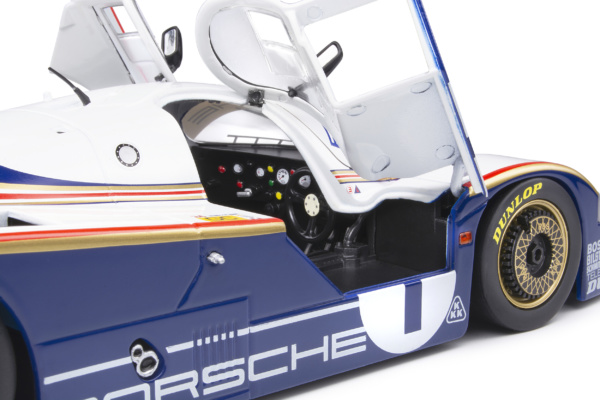 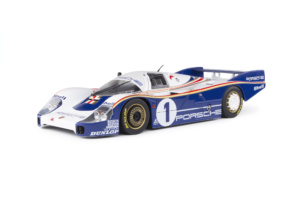 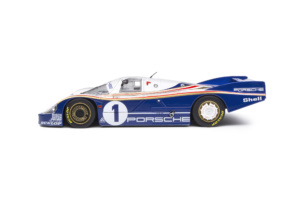 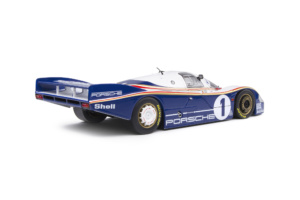 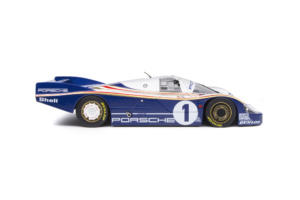 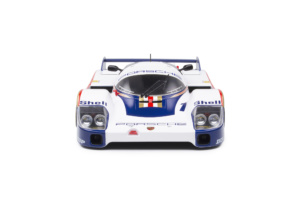 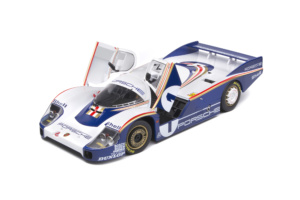 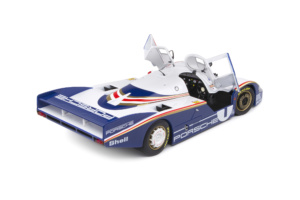 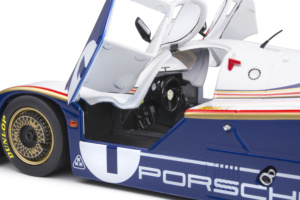 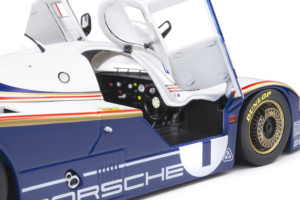 13 years after his first victory at Le Mans and a year before winning the Paris-Dakar, Jacky Ickx became a legend in 1982 by winning for the 6th time the most legendary endurance race! It was also his 4th victory with Porsche and the 7th for the German brand!