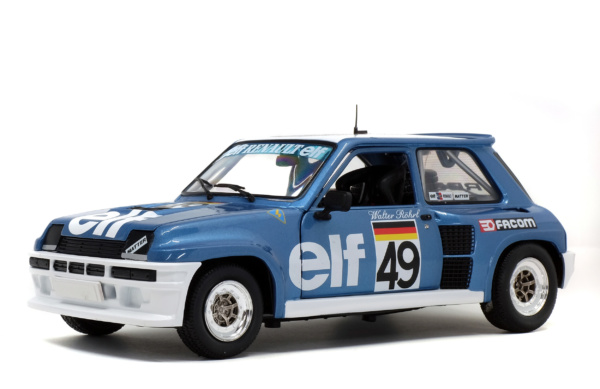 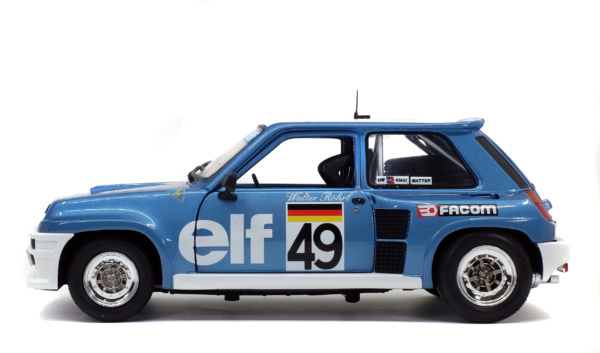 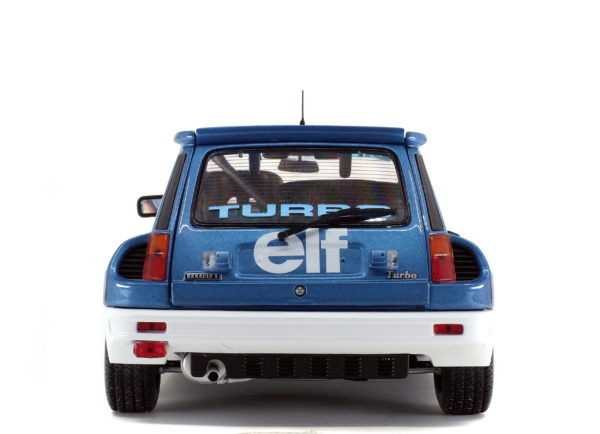 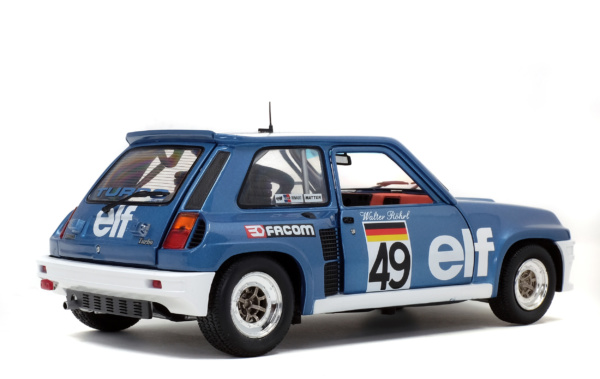 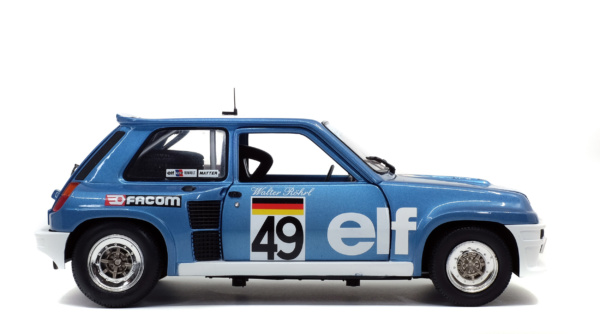 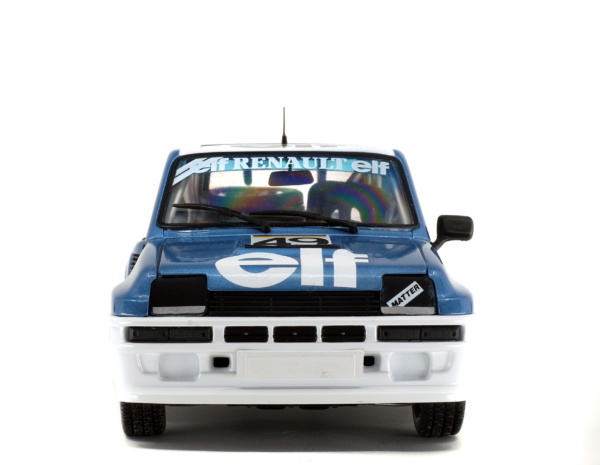 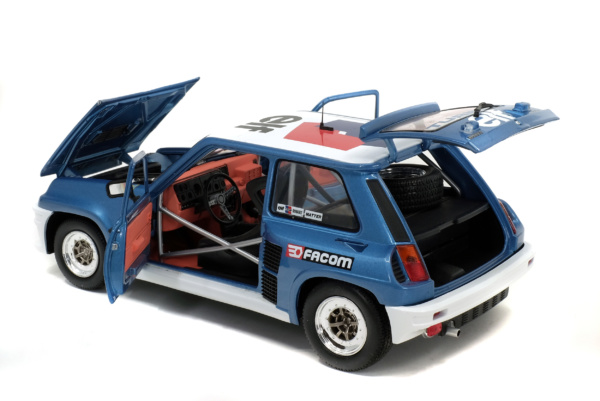 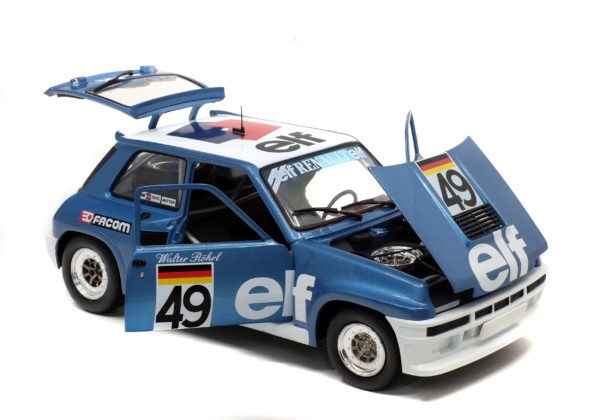 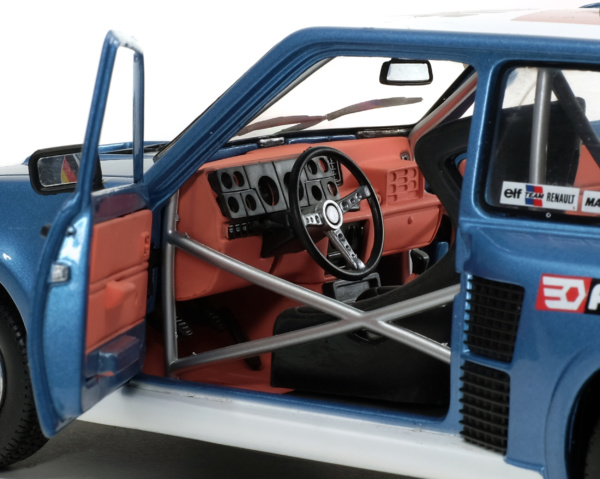 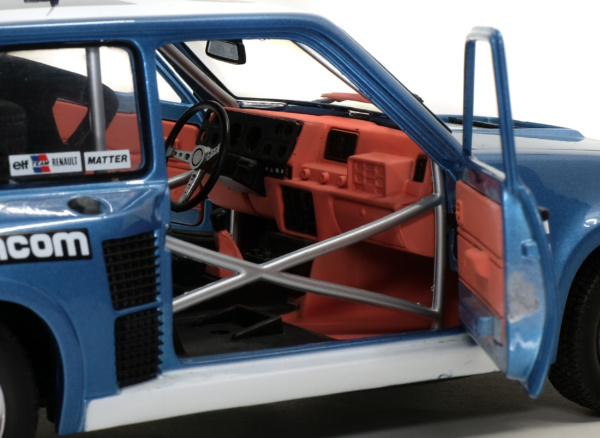 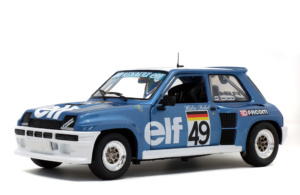 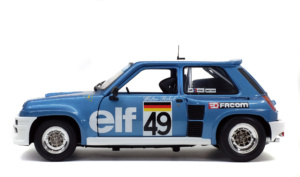 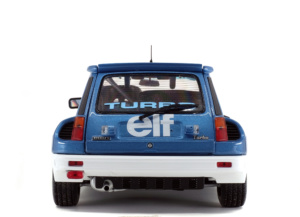 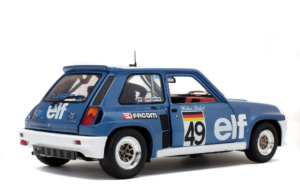 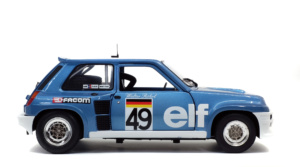 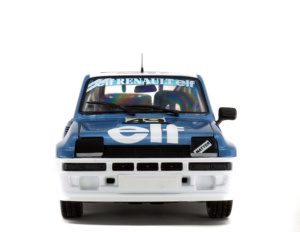 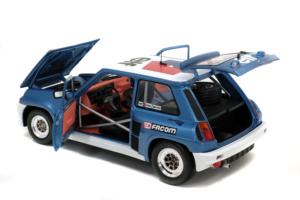 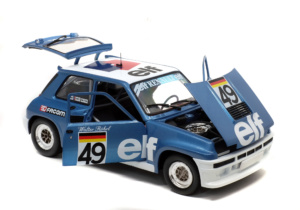 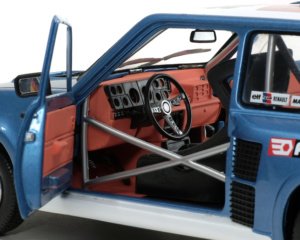 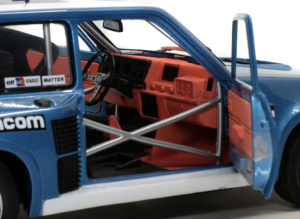 Walter Röhrl is probably the best-known German rally driver in the world. He won two world titles (1980 and 1982) and only raced with German or Italian cars… Except in the European Cup where he took to the track with a Renault 5 Turbo!