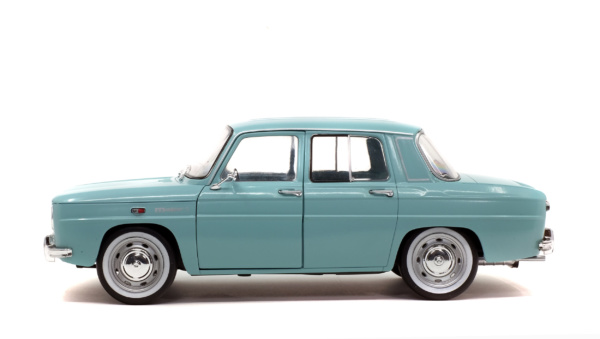 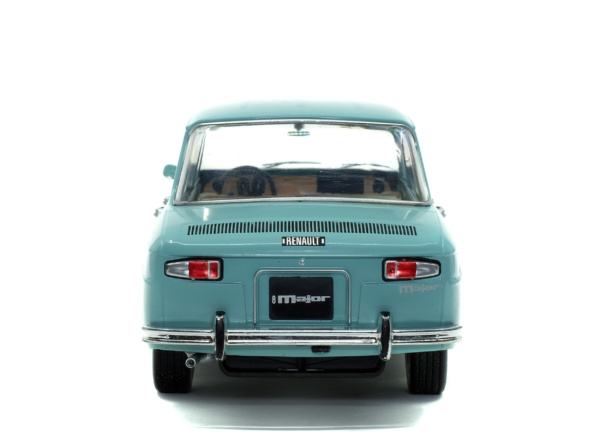 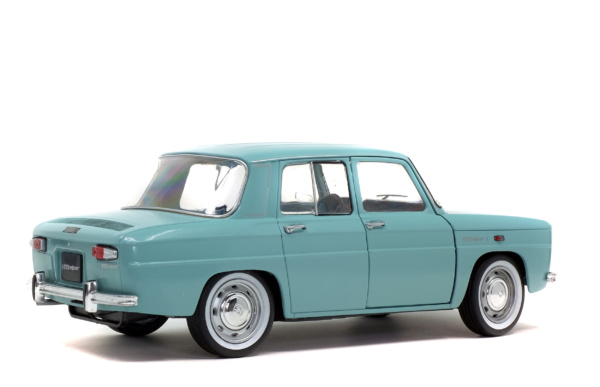 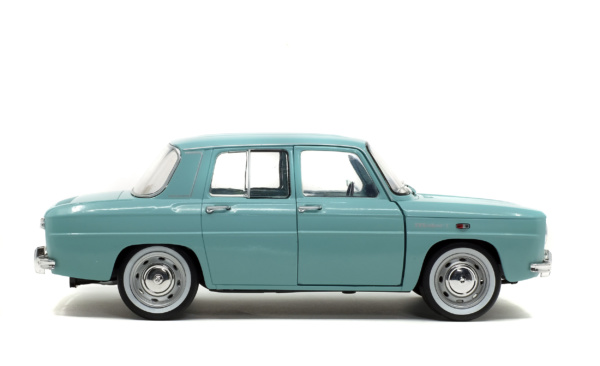 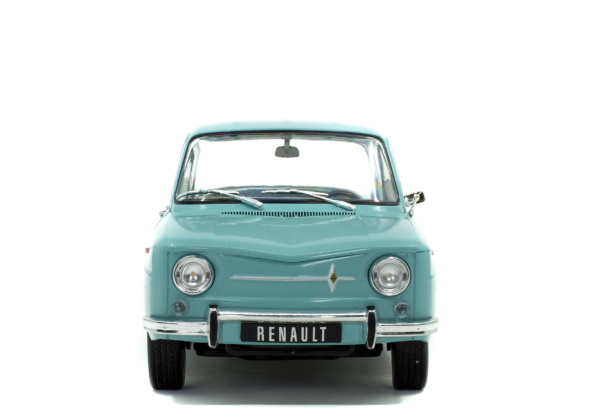 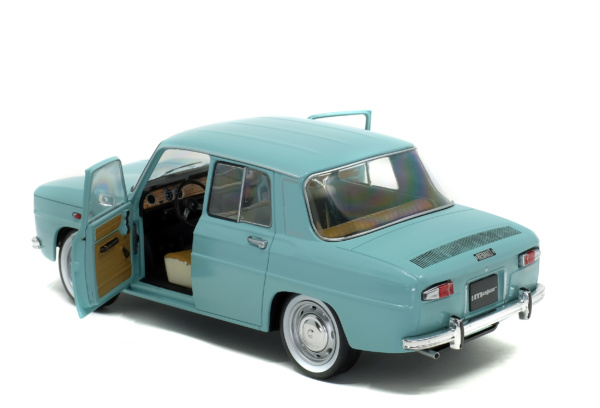 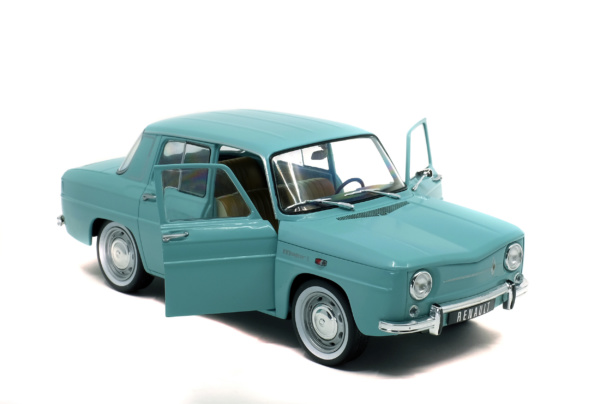 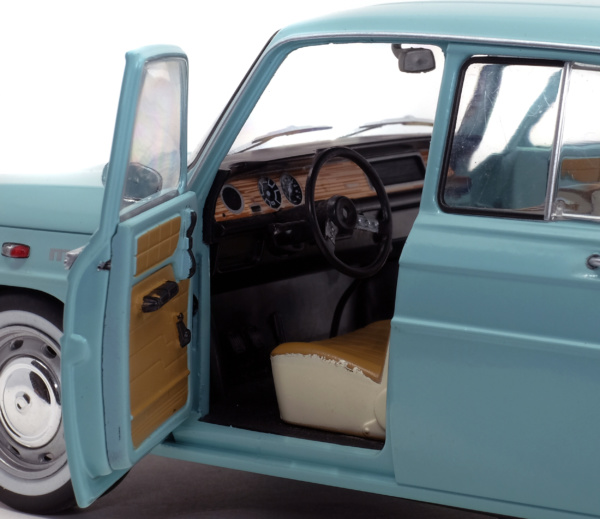 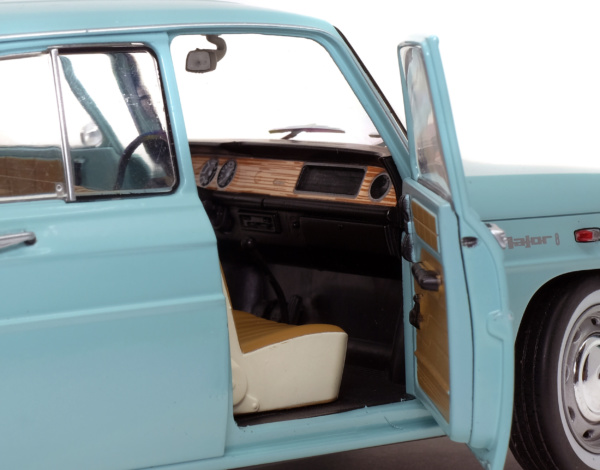 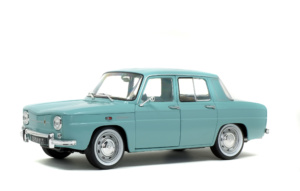 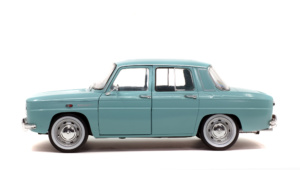 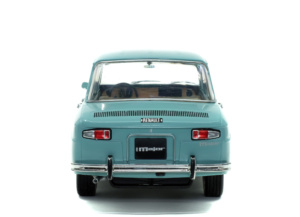 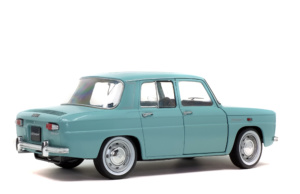 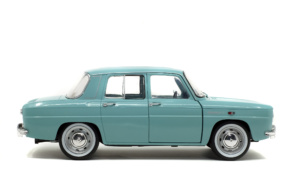 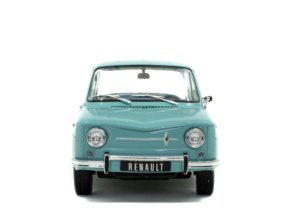 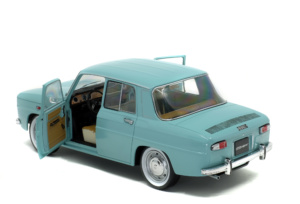 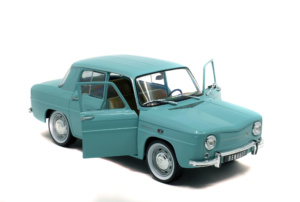 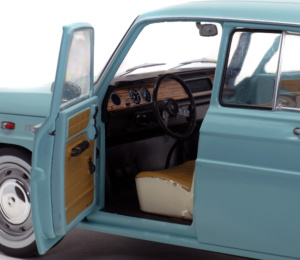 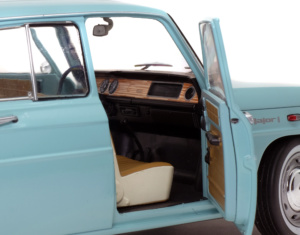 The Renault 8 Major is the first “evolution” of the R8. This Major offers more comfort, separate seats in the front, and a more powerful engine whose block will be used until the early 90s! The dashboard also differs from other Renault 8s and the inscription “Major” confirms it.