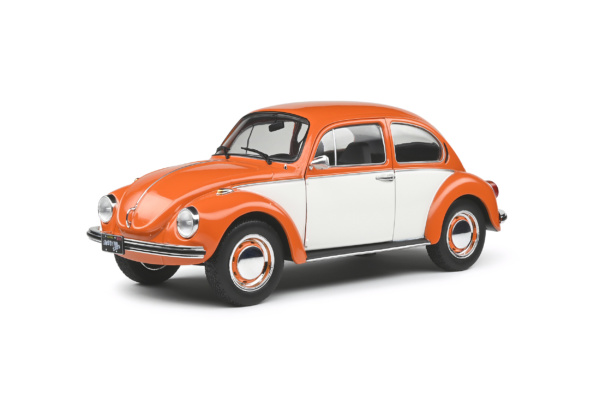 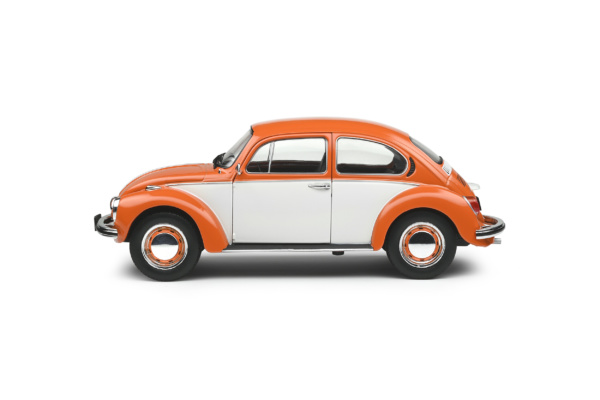 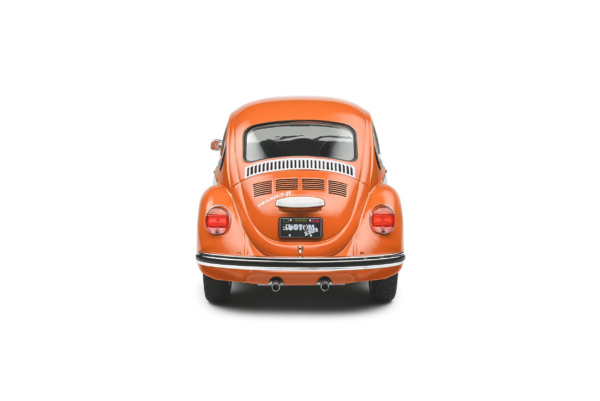 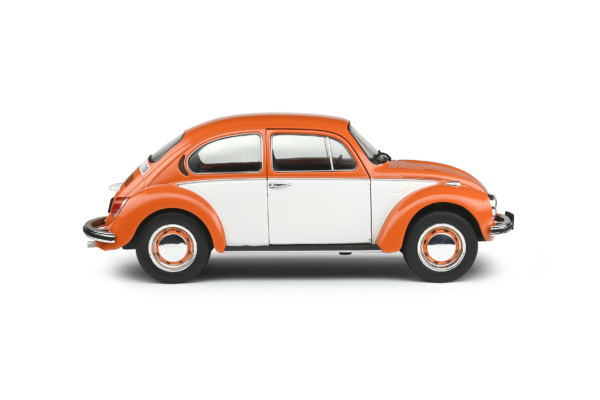 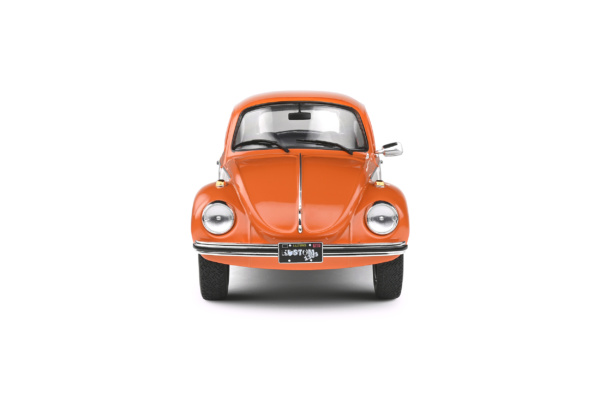 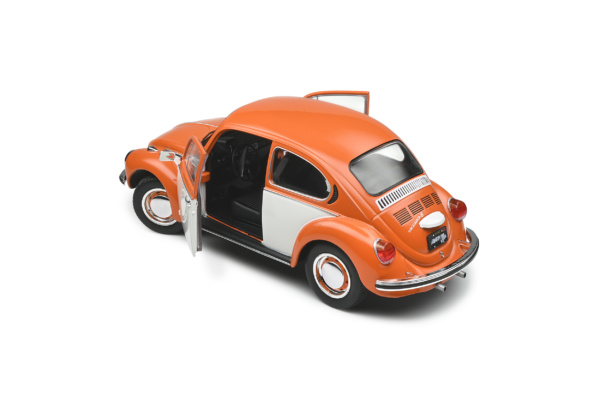 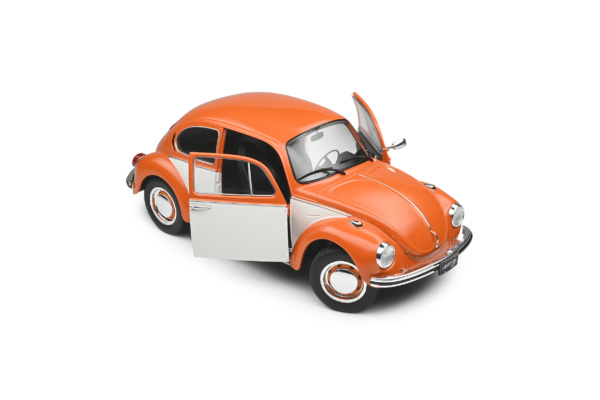 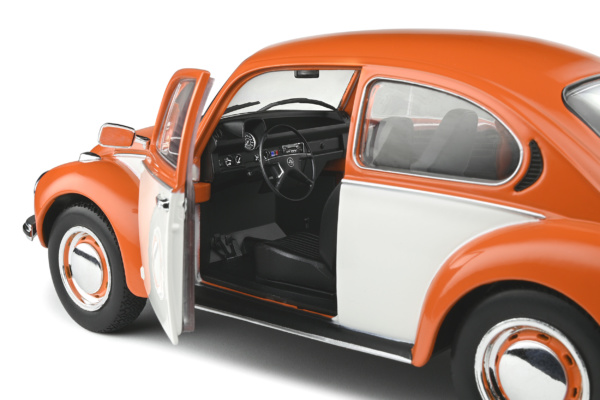 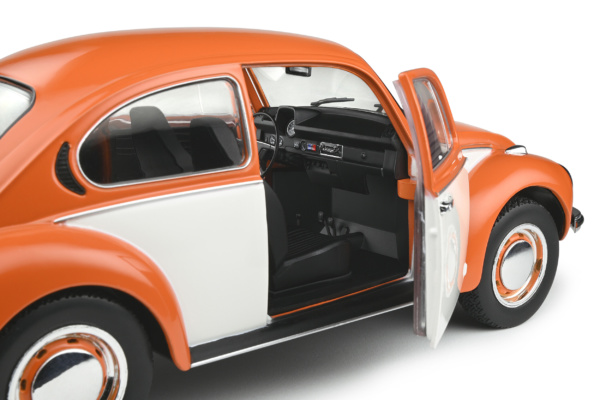 In 1970, the Beetle was already a classic in the car world. In association with the American brand 3M, the manufacturer released a series of vehicles in glittery shades with kits to customize the car. We did the same with this “Custom” Beetle and its 3M “Zandvoort Streaks” kit.