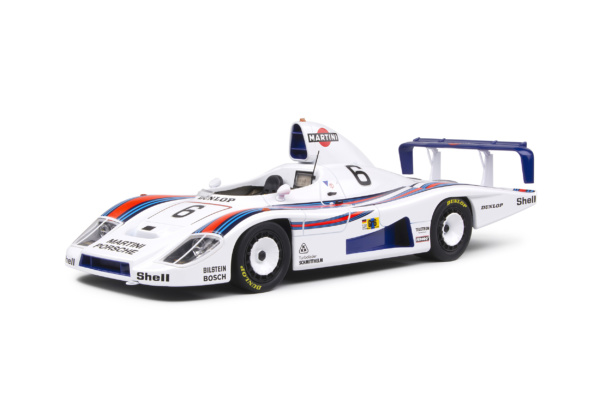 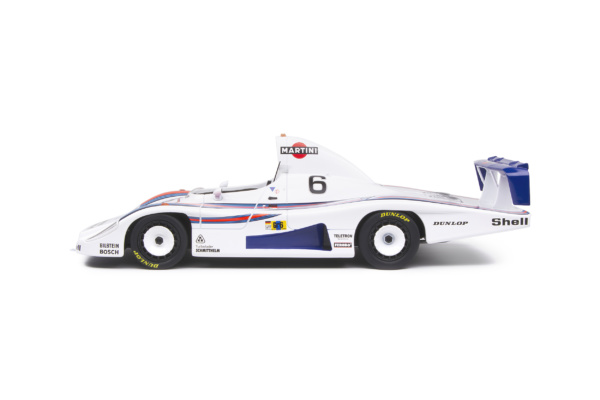 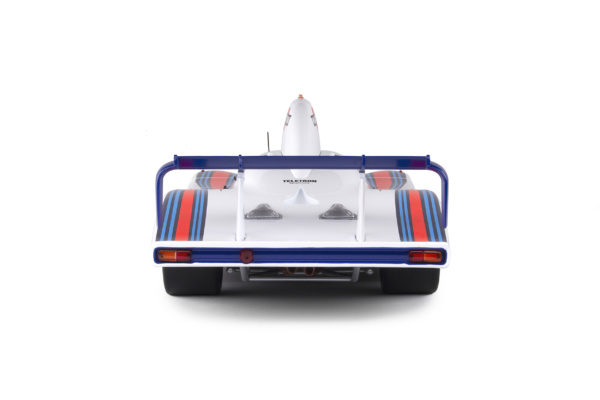 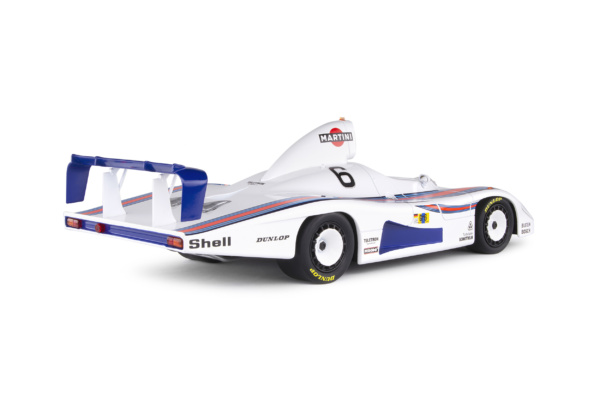 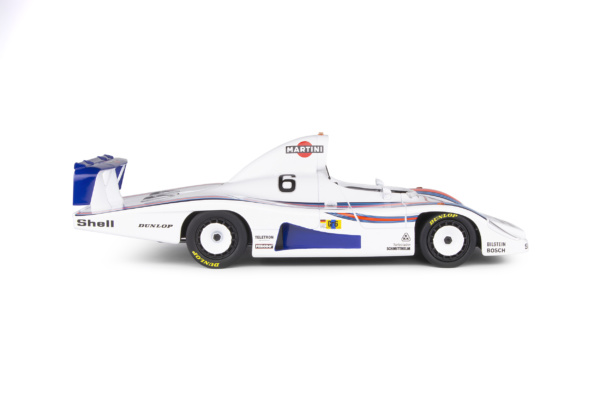 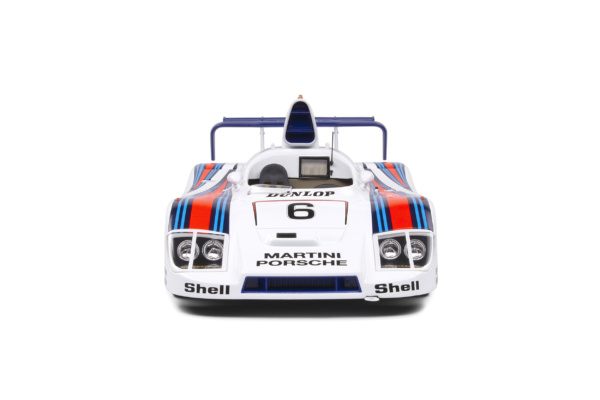 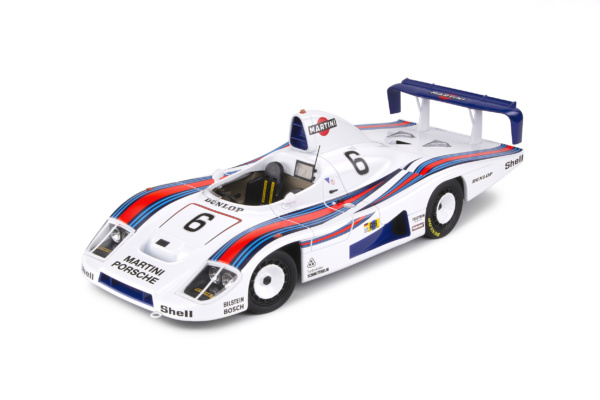 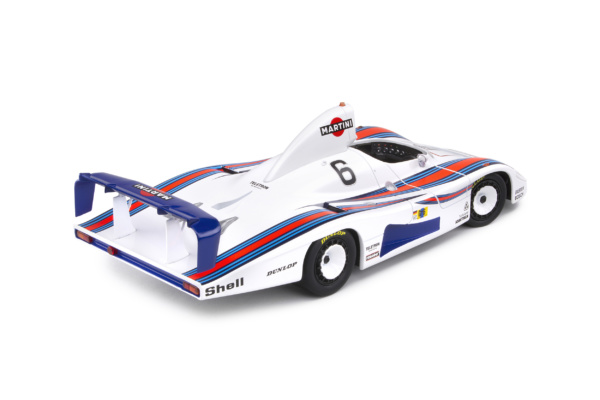 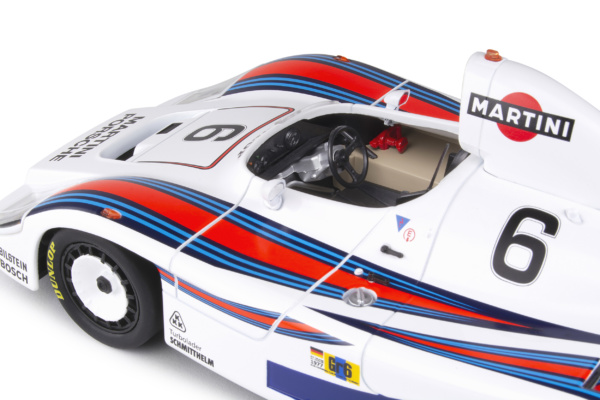 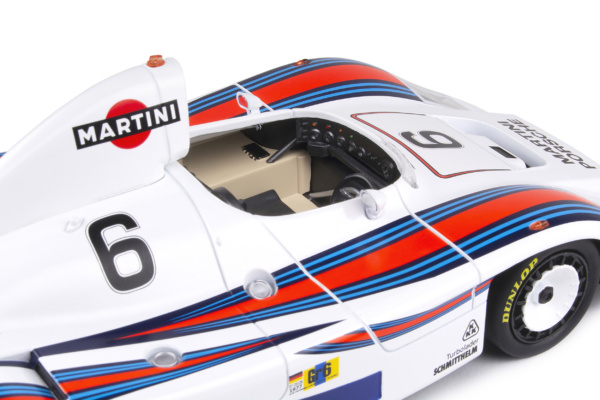 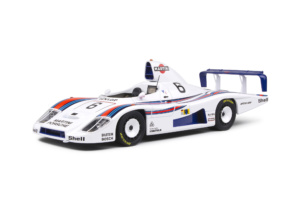 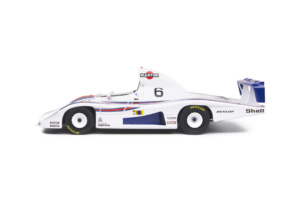 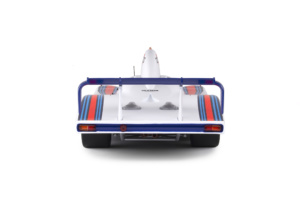 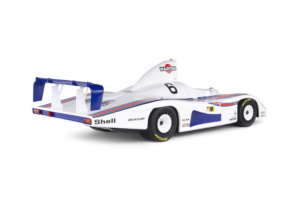 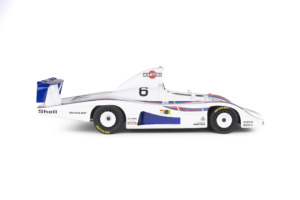 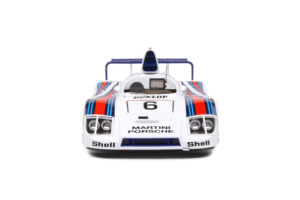 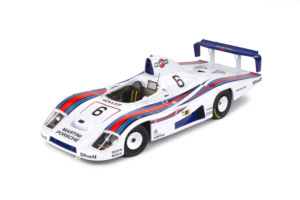 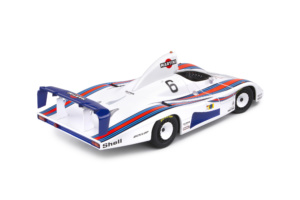 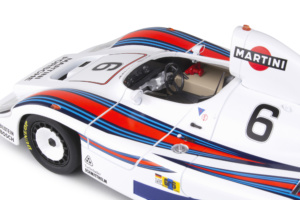 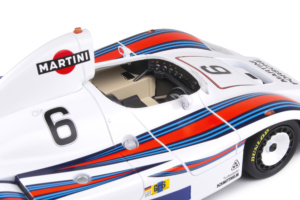 In 1977, Jacky Ickx won his third consecutive victory, the second with Porsche, and the fourth in his career (out of 6 in total)! As at the beginning of the decade with the 917 K, Porsche achieved a new double with the 936. The German brand managed to beat Alpine for the second year in a row. With this new victory, Ickx established himself more and more as the legend of the 24 Hours of Le Mans!