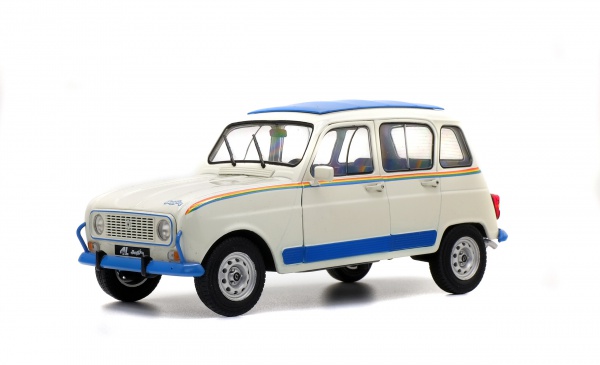 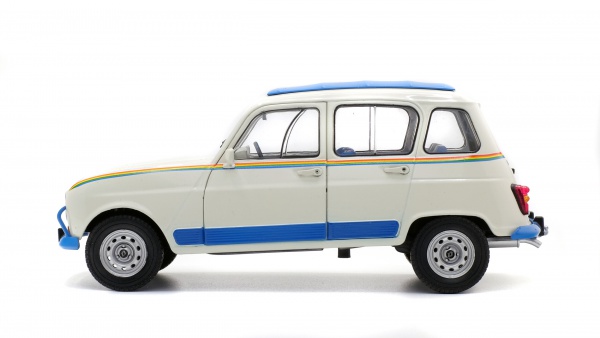 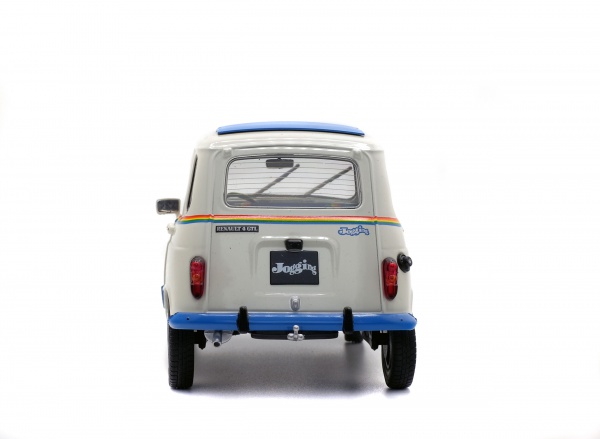 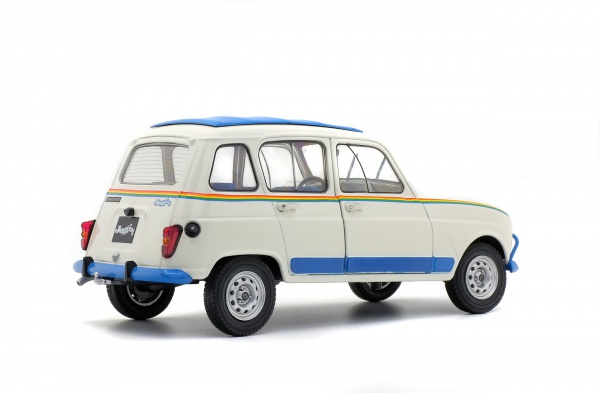 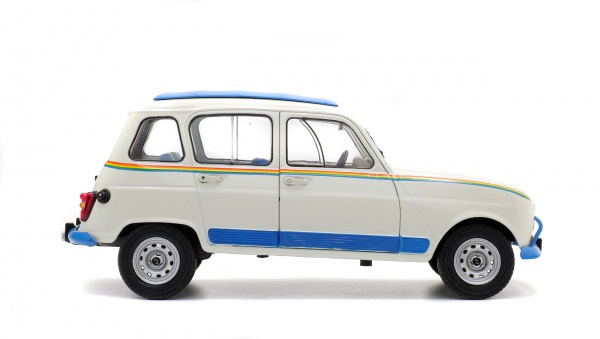 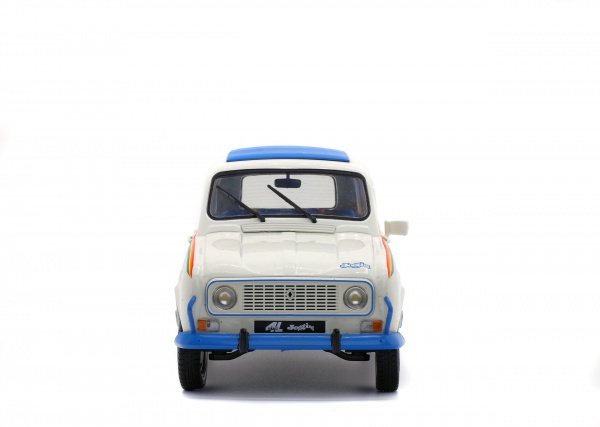 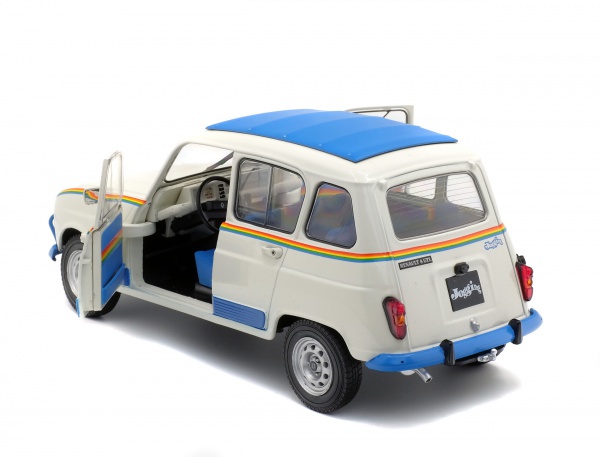 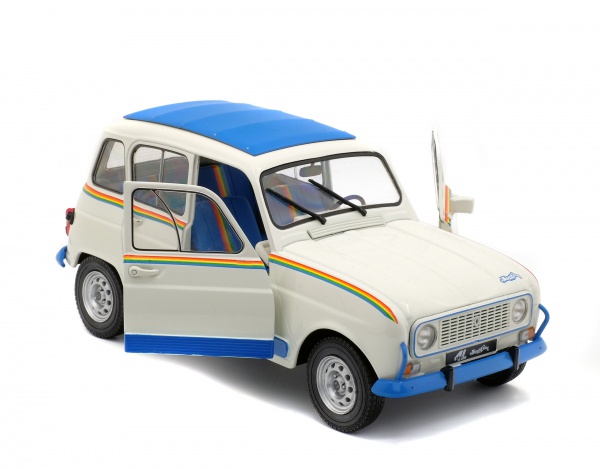 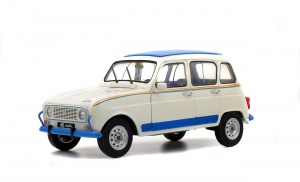 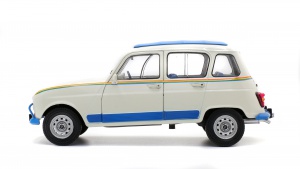 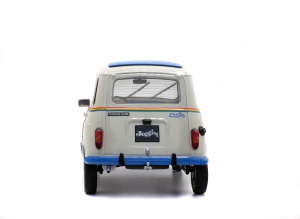 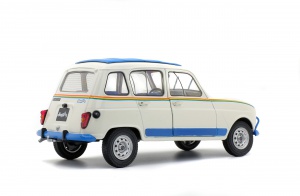 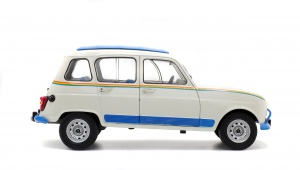 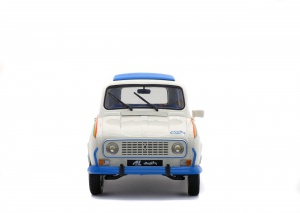 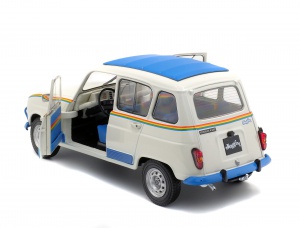 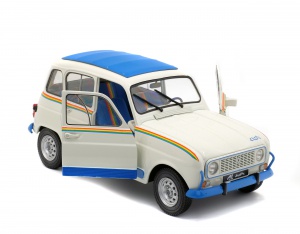 In 1981, the Renault 4 celebrated its 20th anniversary. To help it celebrate, the little 4L put on a little something special to keep a few steps ahead of the competition. What better than a stunning dress to rejuvenate a elderly lady. This limited series was based on the GTL finish. It adopted a white color and specific external elements of blue livery. The decoration of the bumpers, mirrors and grille were also specific. The customization was found in the stickers Jogging on the hood and tailgate. This rejuvenated 4L, allowing its pilot to drive with their hair in the wind, with its sunroof, was produced to the tune of 5000 units. It retained the 1108cc engine of 34 horsepower, which allowed it to reach the crazy speed of 120 km / h.