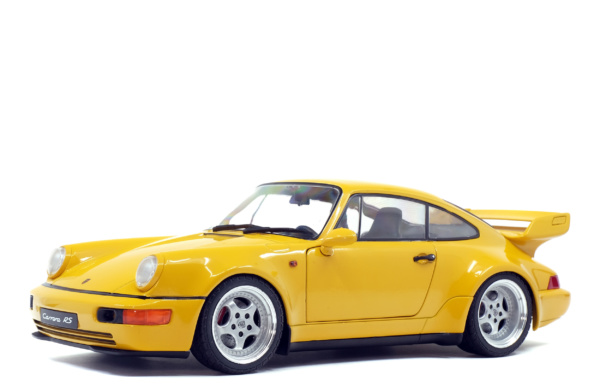 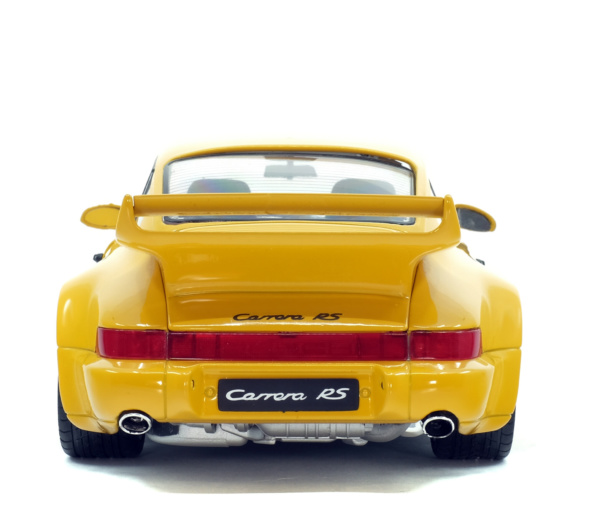 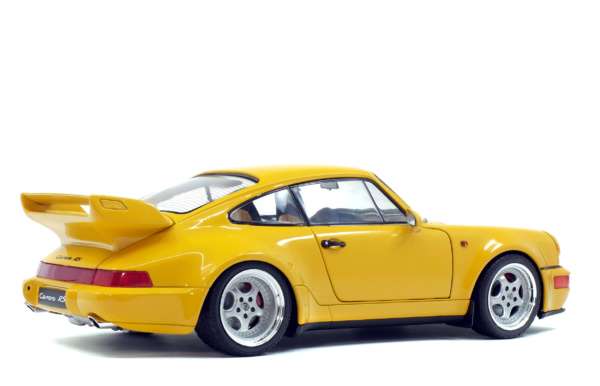 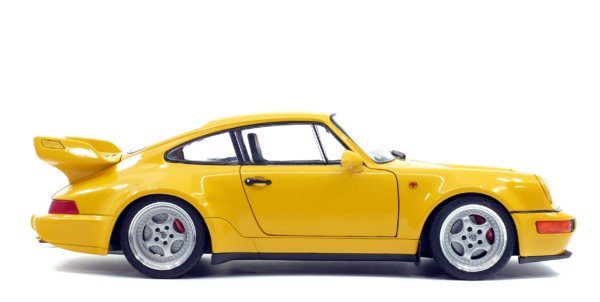 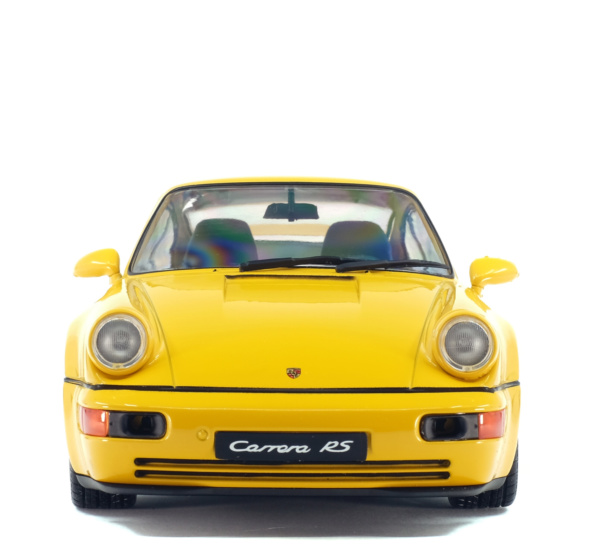 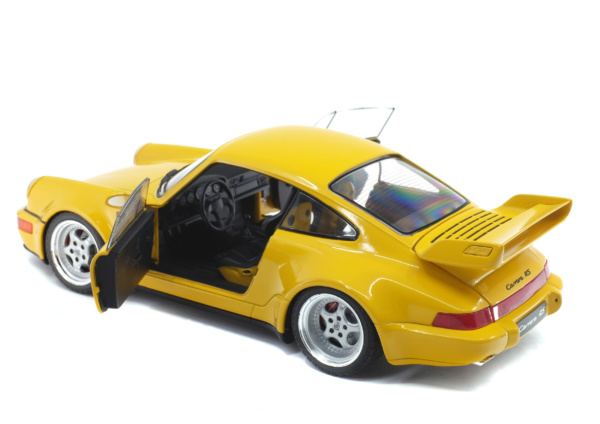 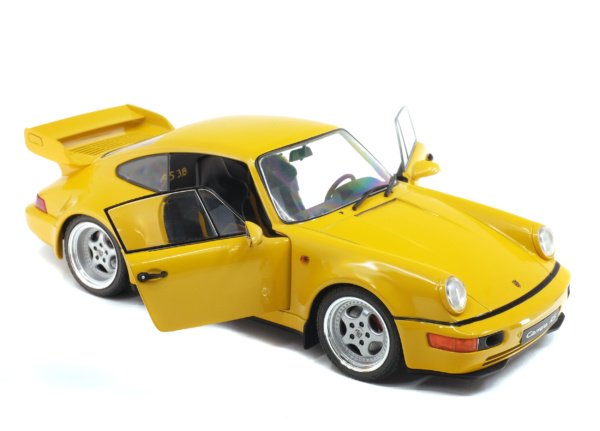 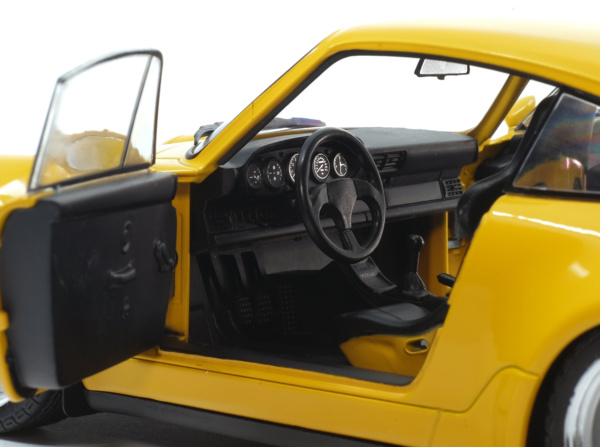 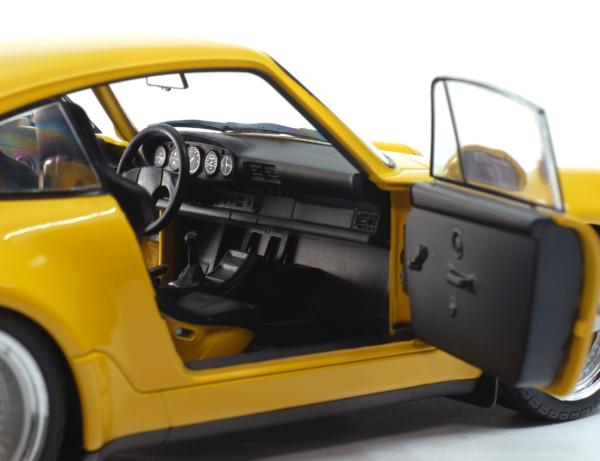 The Porsche 964 Carrera 3.8 RSR is a commercial version oof 55 copies to homologate the racing version. The latter would win some great victories on the circuit while its production version would become a very popular rarity amongst Porschistes.