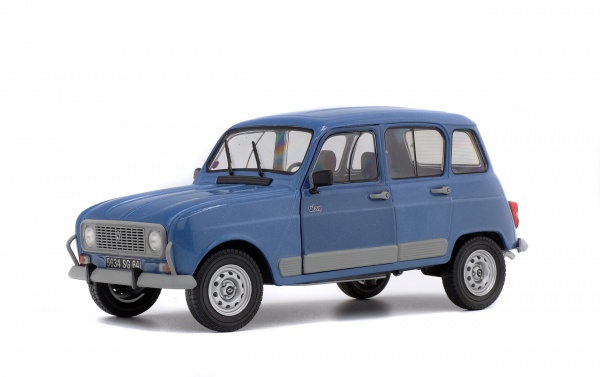 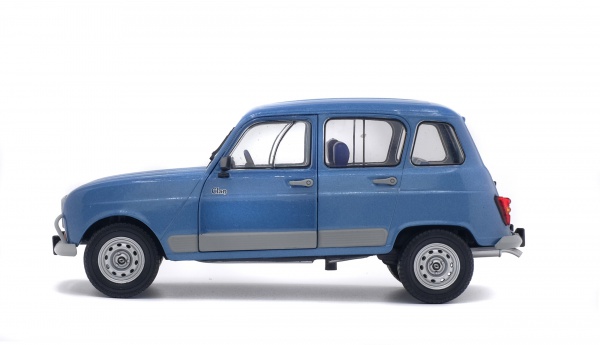 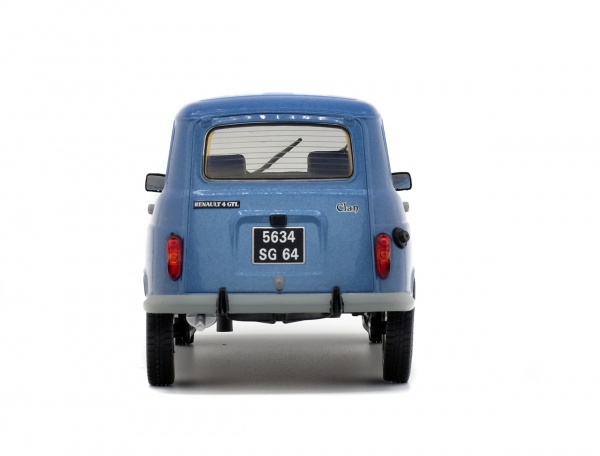 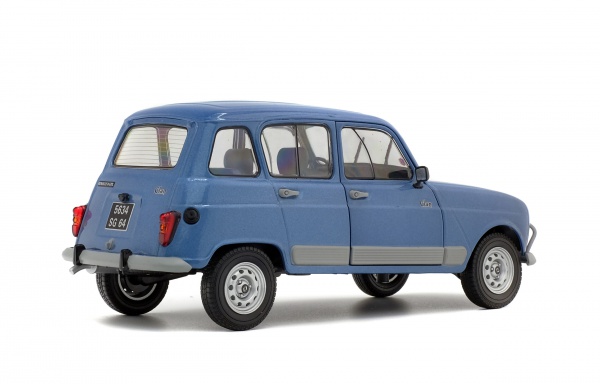 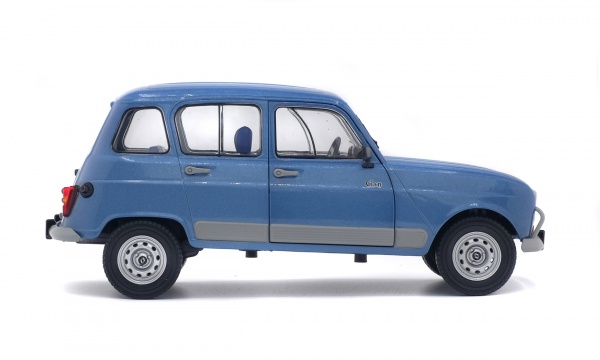 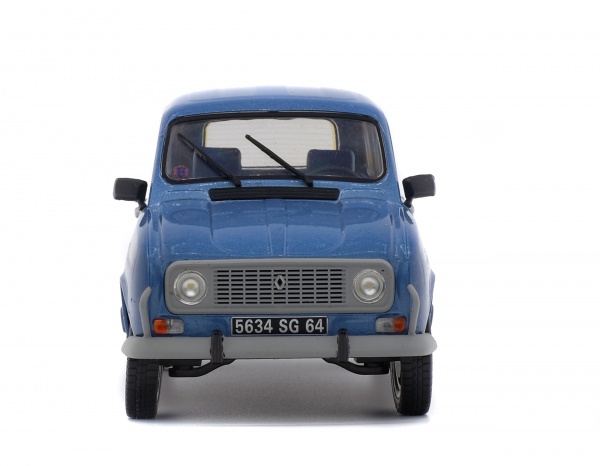 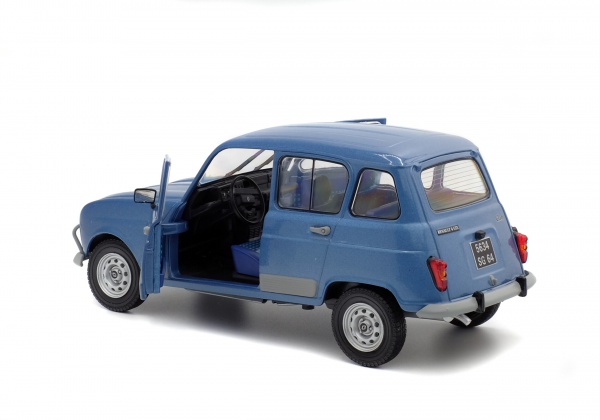 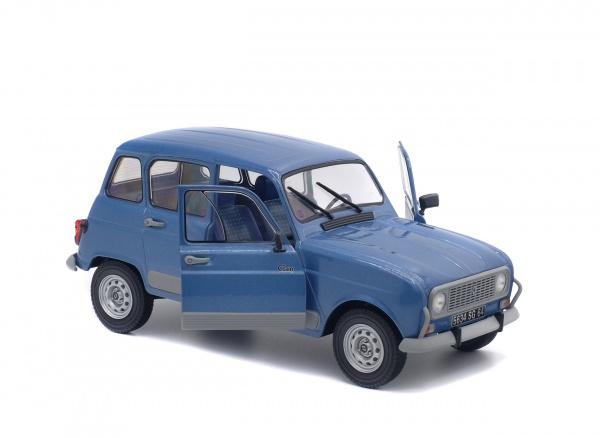 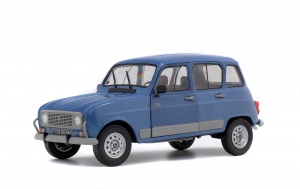 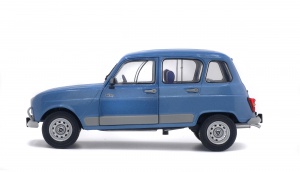 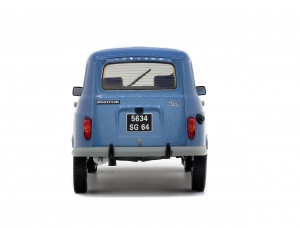 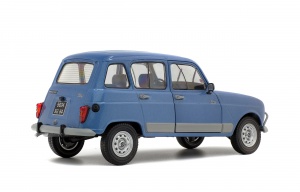 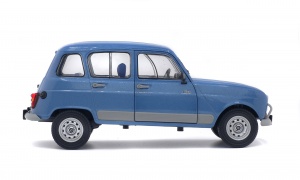 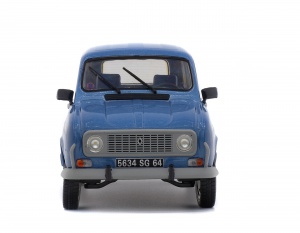 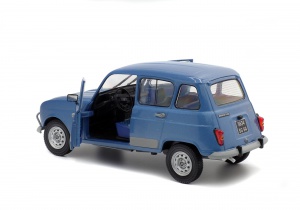 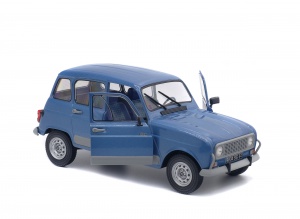 The GTL appeared in May 1986. Its mission was to renew the celebrated 4Ls image by modernising its appearance. It was equipped with protective lateral bands of grey, matching the colours of the bumpers. Its Cleon 1108 cm³ engine was able to consume only 5,4L to 100 km. As it became the GTL Clan, it adopted a new interior, with tilting seats, a digital clock and Clan inscriptions on its flank and trunk.