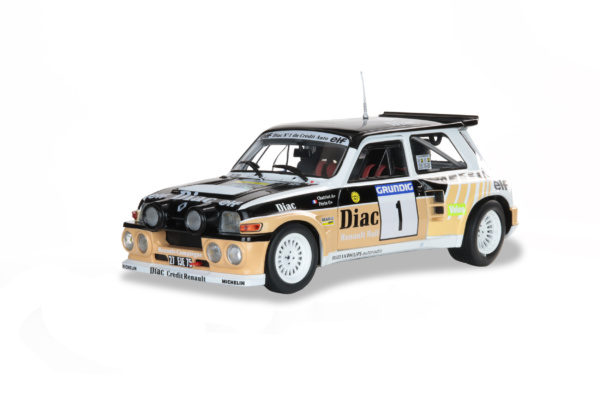 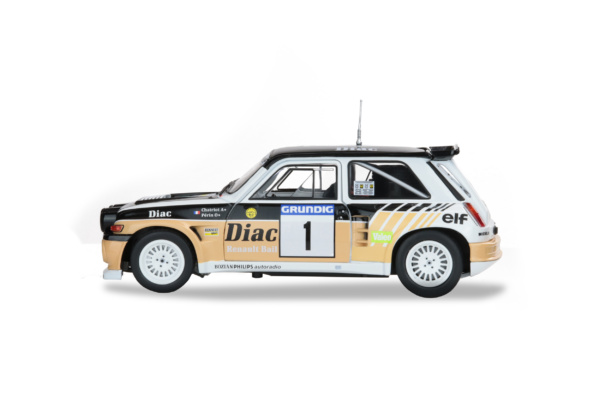 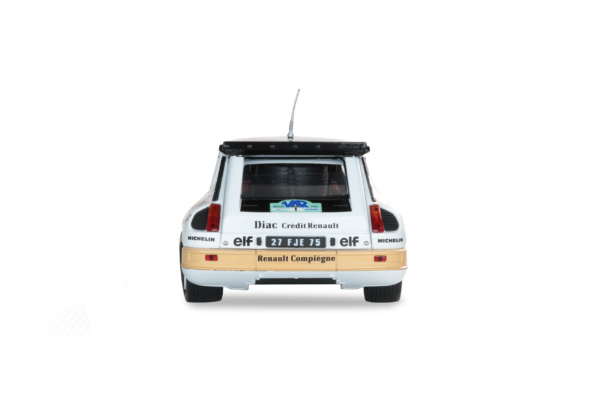 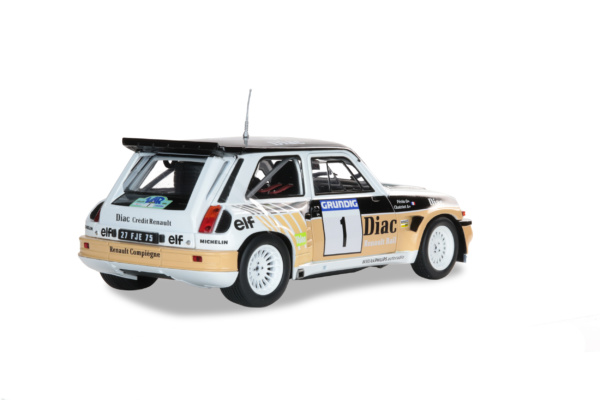 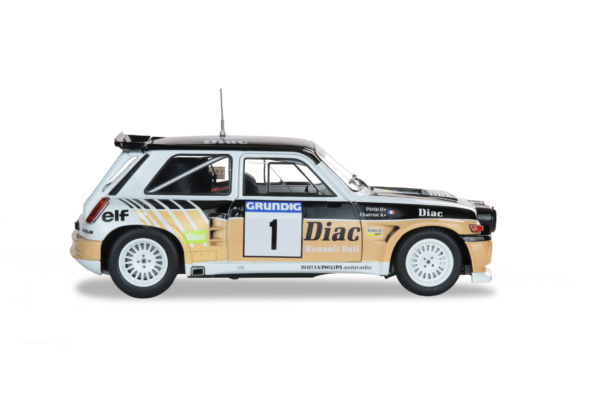 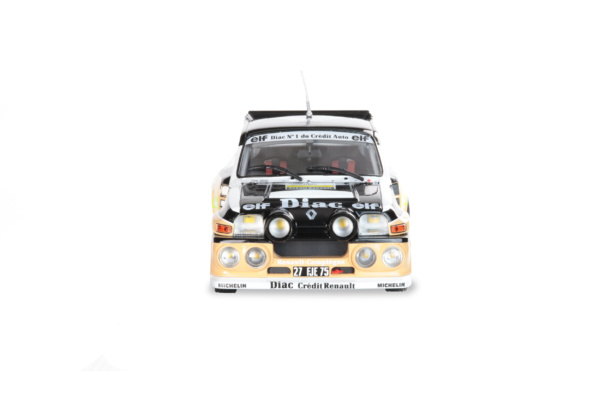 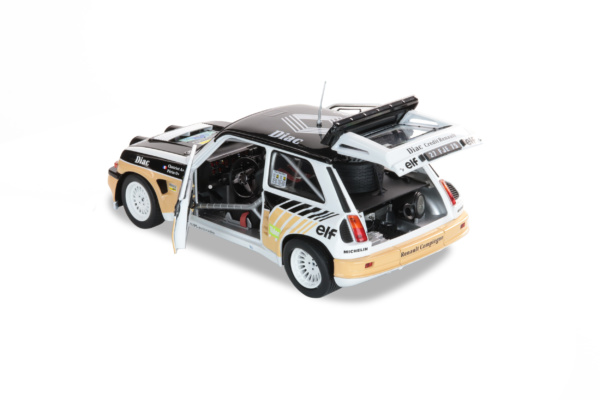 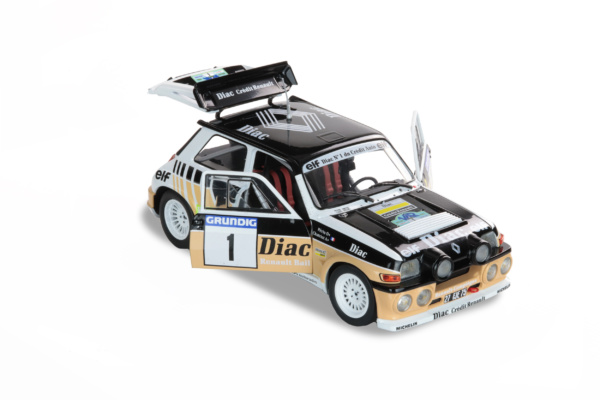 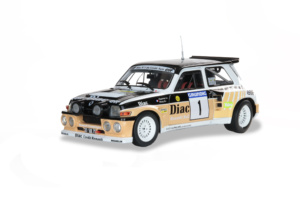 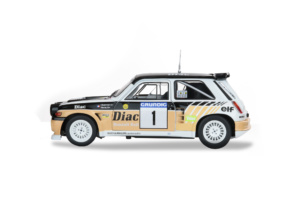 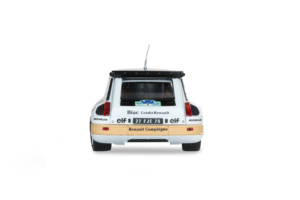 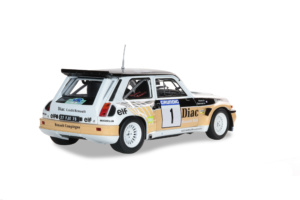 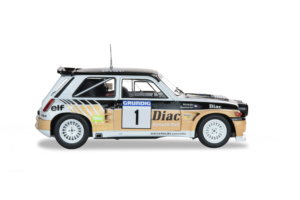 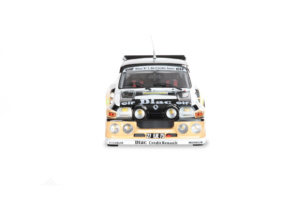 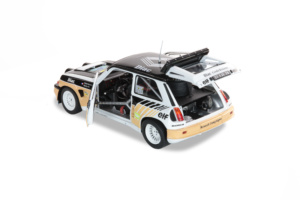 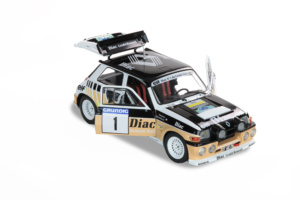 In 1986, François Chatriot won for the second time in a row the Var Rally, the final round of the French Rally Championship. He came equal in points with a certain Didier Auriol, but missed the title of champion of France, having one less victory than his rival!