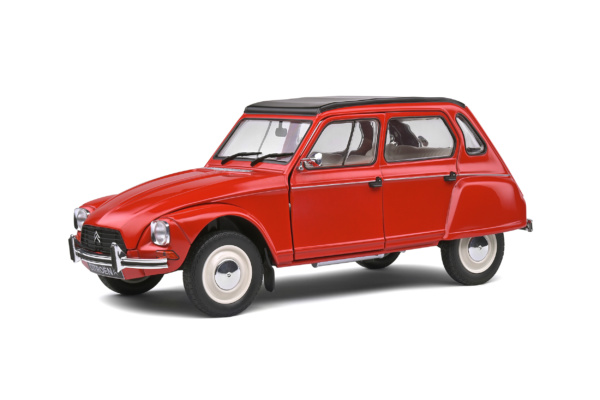 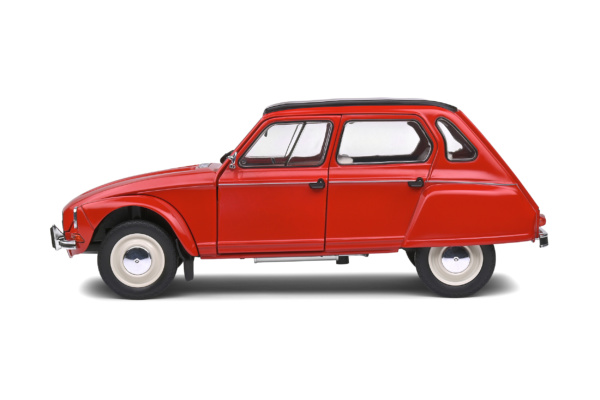 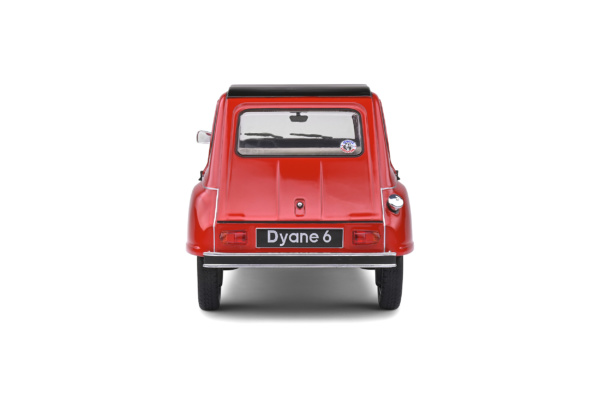 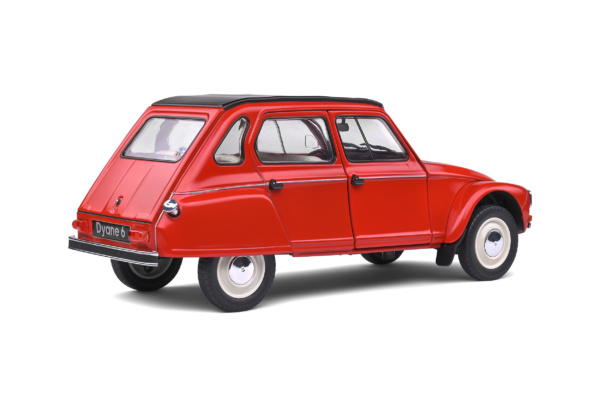 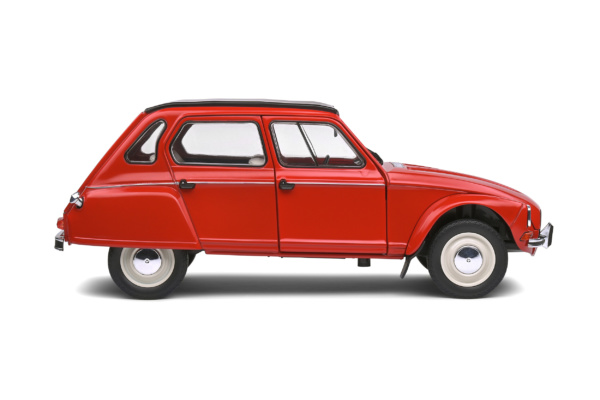 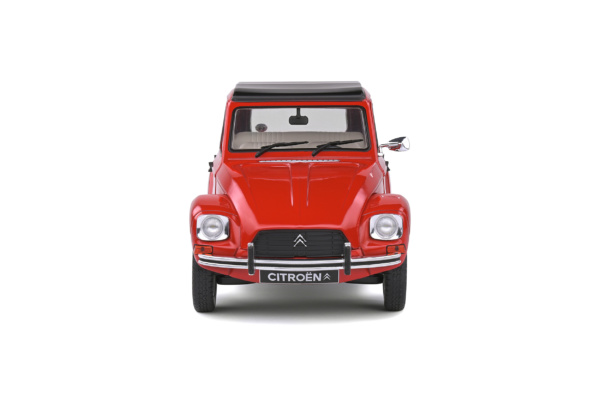 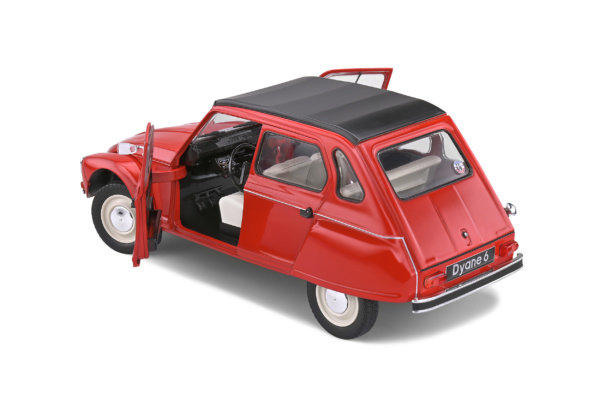 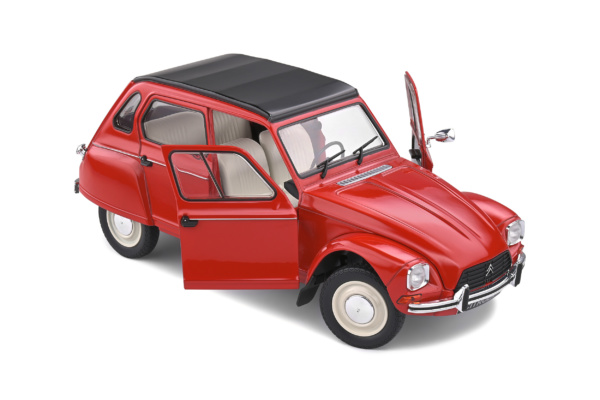 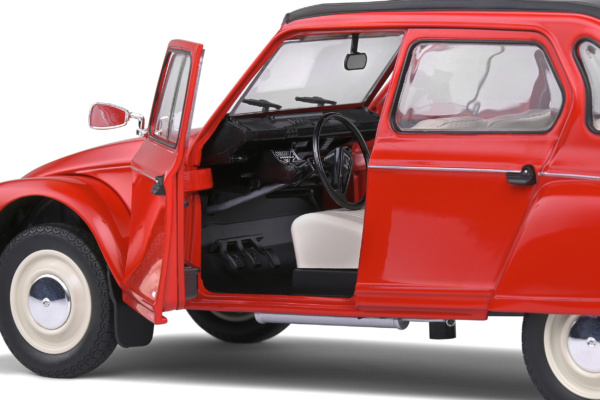 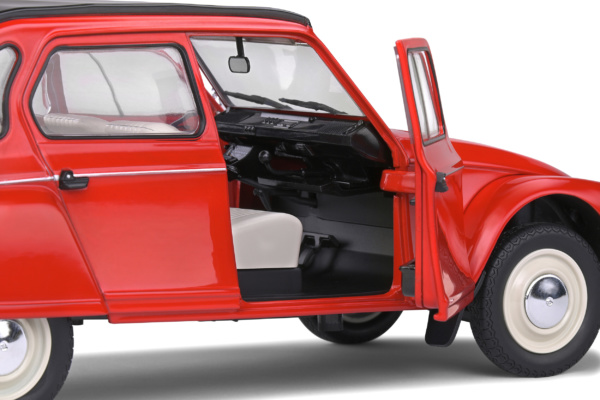 In the mid-1960s Citroën saw its 2CV sell much less well than the Renault 4L. The chevron brand decided to counter-attack with a new car: the Dyane. The rival of the 4L took back the concept of “5th door” with its rear hatch. The new Citroën recovered many elements of the 2CV and the Ami 6. The idea remained to manufacture a car at a lower cost and accessible to the general public. The Dyane is designed by the research firm of Panhard, which had just been acquired by Citroën at the time. Moreover, the name Dyane came directly from Panhard who had registered the name a few years earlier for the launch of the Dyna. The Dyane was presented on August 29, 1967 and then marketed a few months later until 1983. In total, more than 1,400,000 copies were sold!