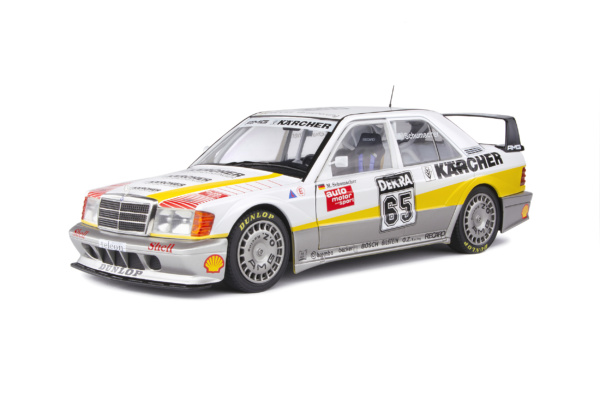 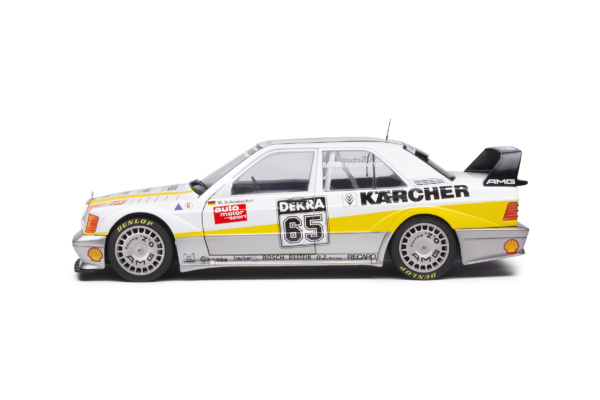 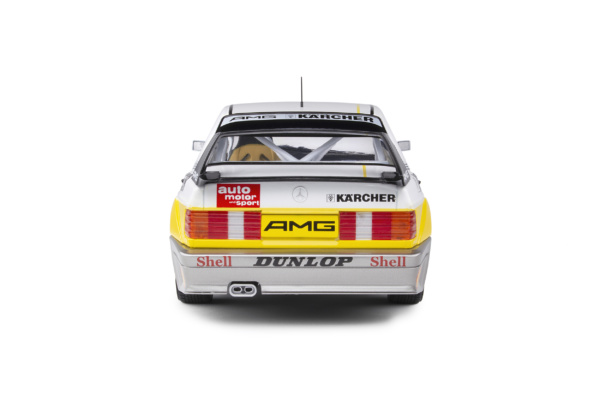 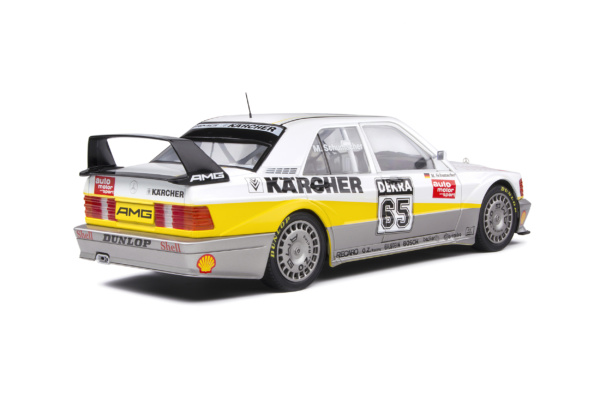 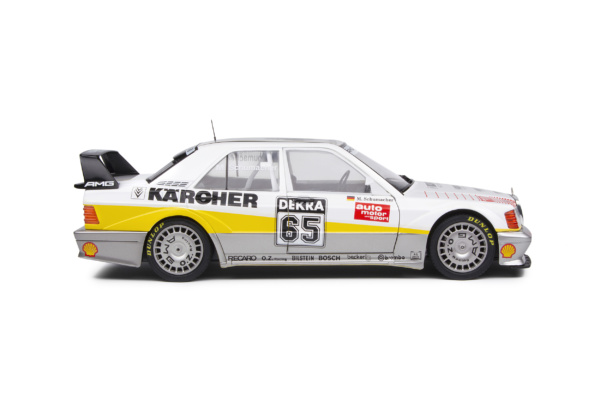 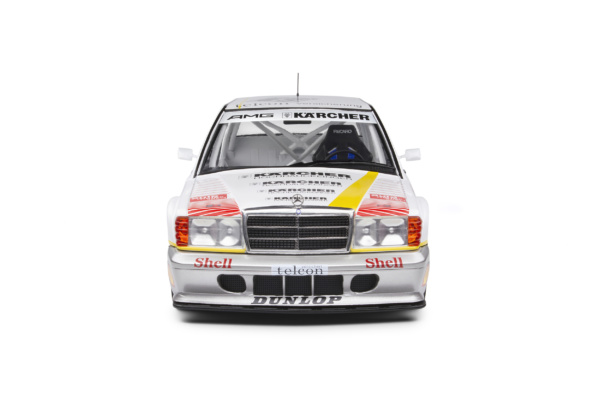 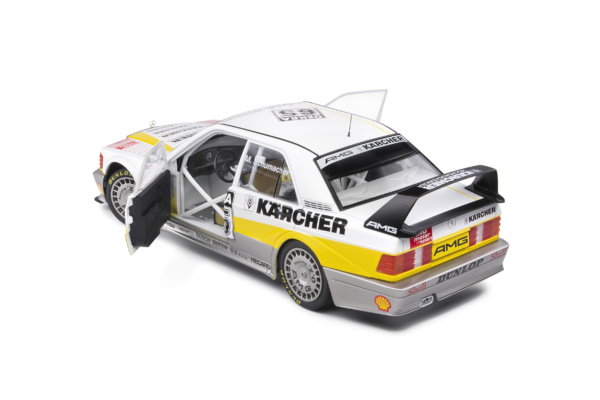 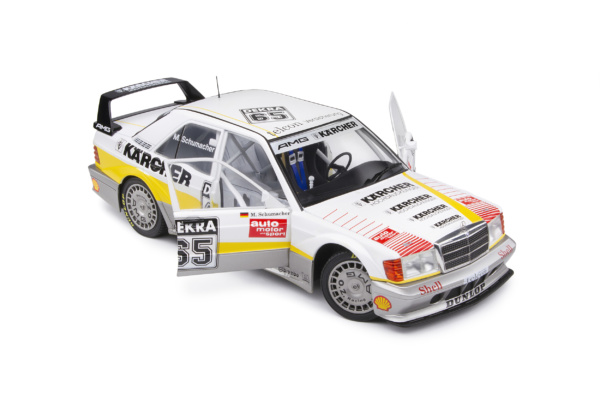 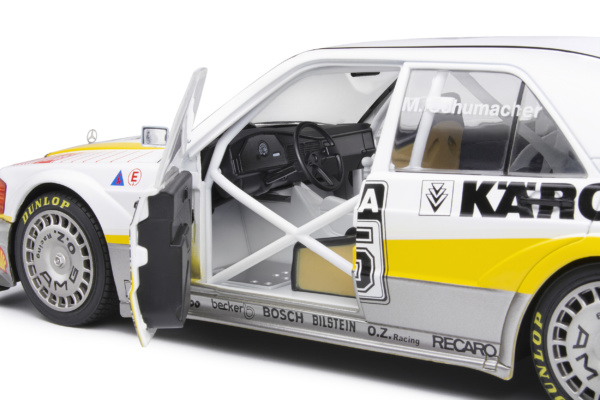 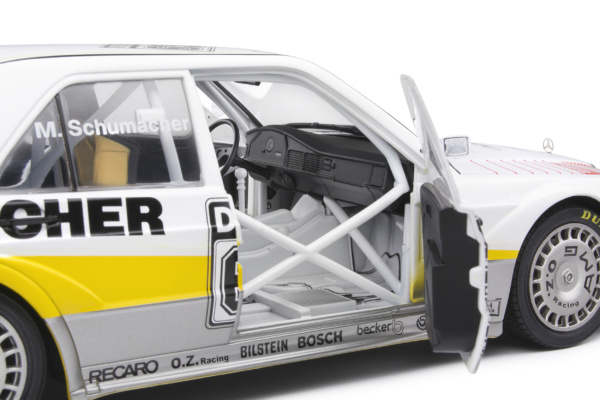 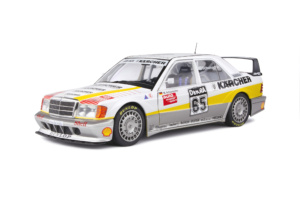 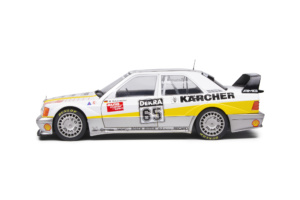 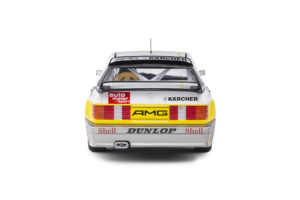 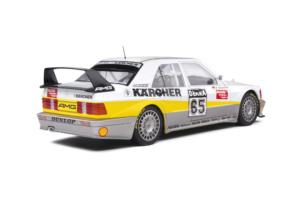 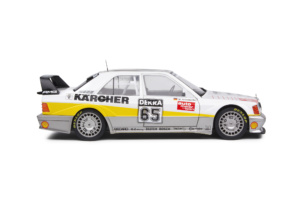 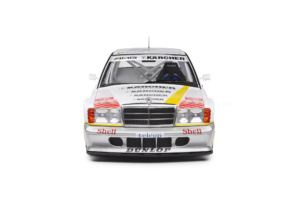 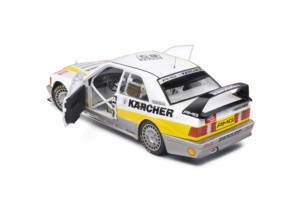 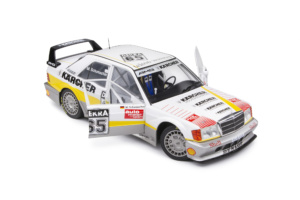 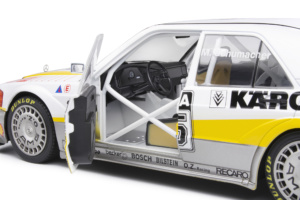 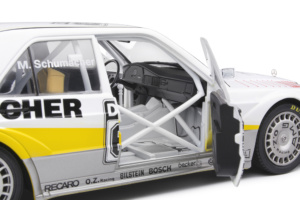 In 1990, before he made his F1 debut, Michael Schumacher took part in a few DTM races at the wheel of a Mercedes-Benz 190E Evo II of the AMG Motorenbau GmbH team. On the famous Hockenheim circuit, the future seven-time Formula 1 World Champion retired in the first race after an accident and couldn’t make the start of the second race. Nevertheless, his Mercedes in its “Karcher” livery remains iconic for the fans of the German driver.