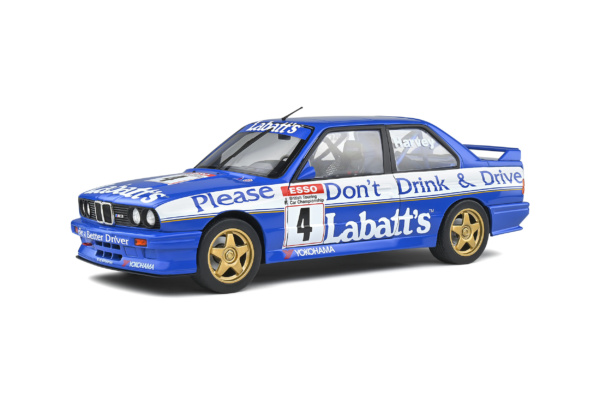 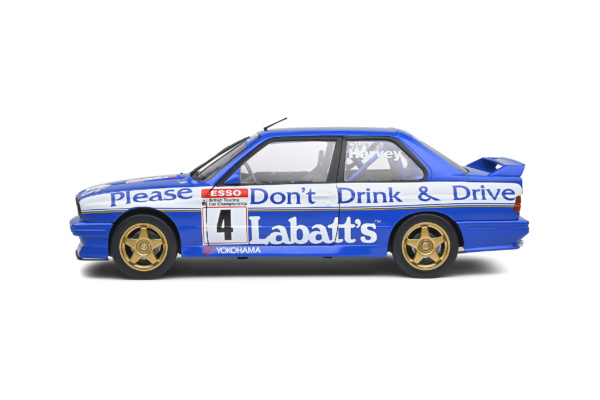 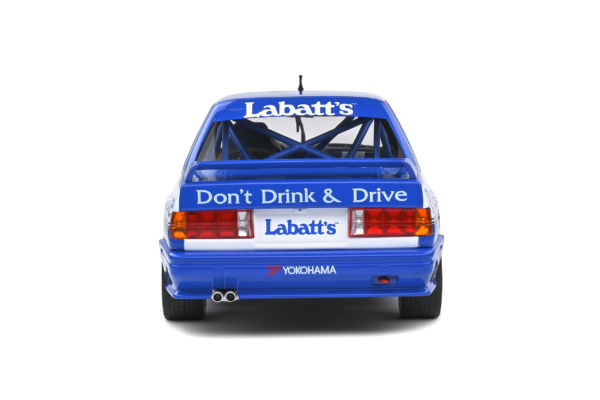 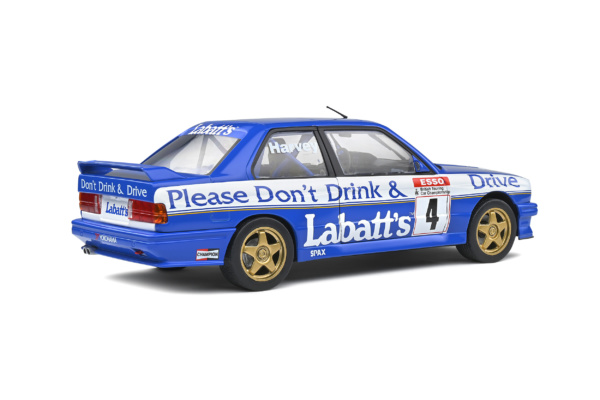 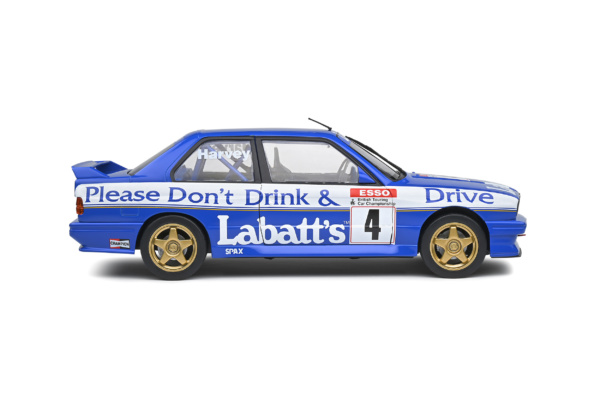 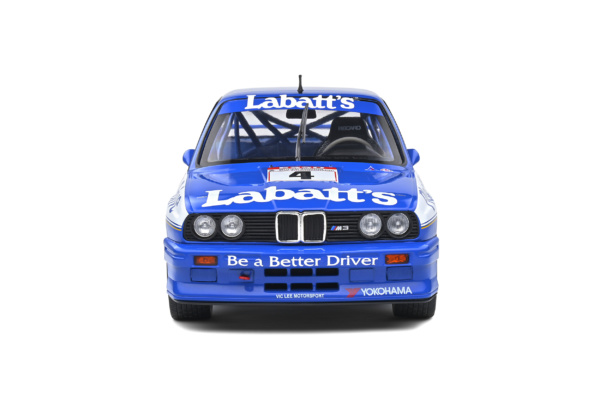 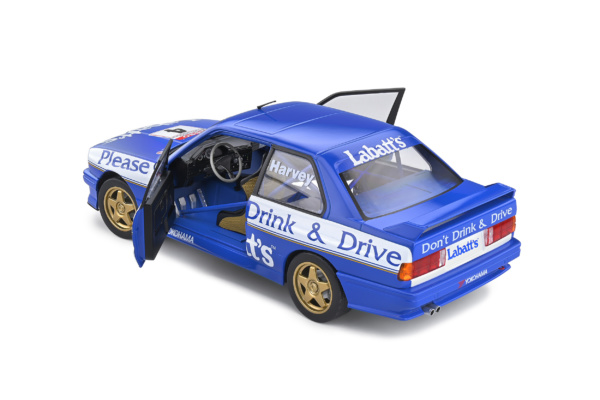 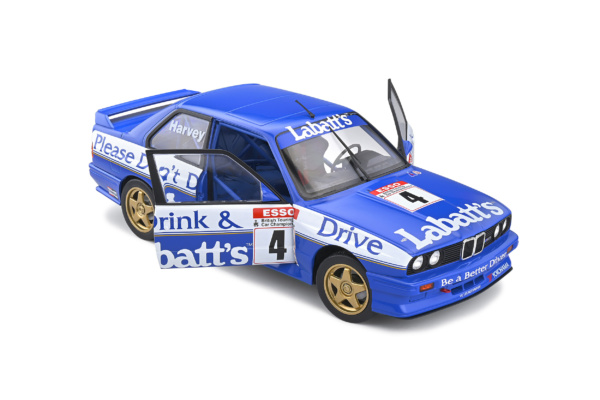 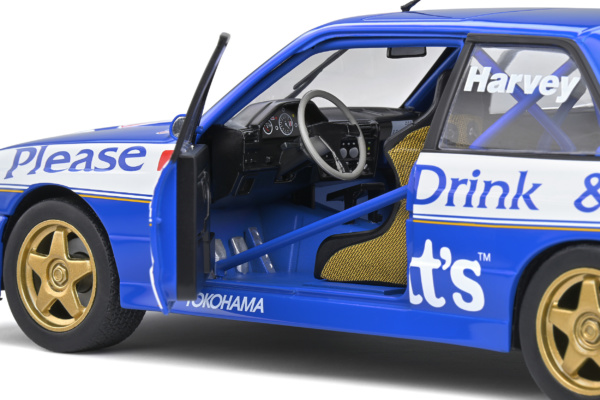 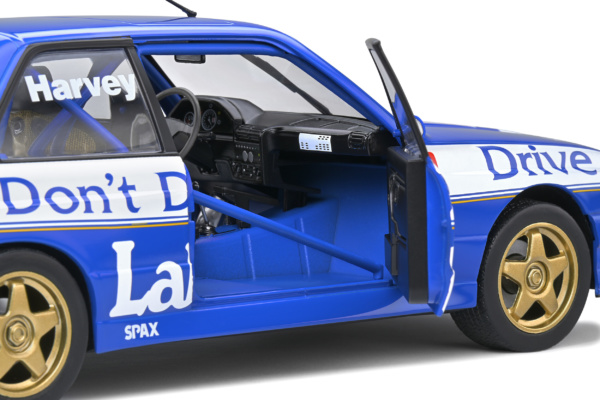 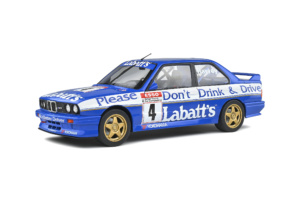 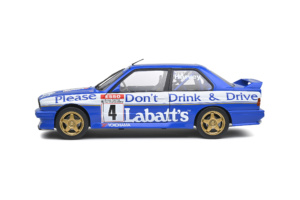 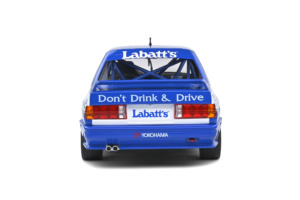 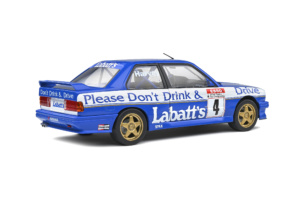 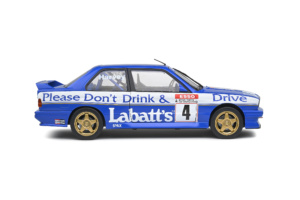 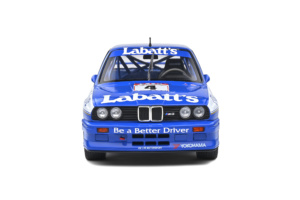 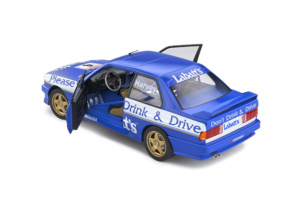 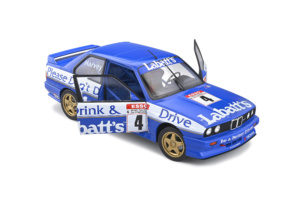 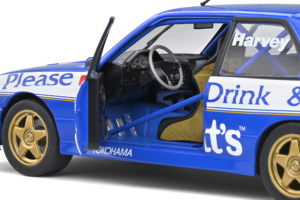 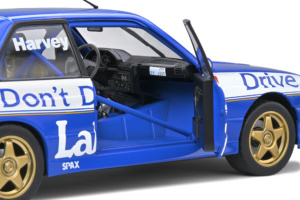 The BTCC (British Touring Car Championship) has existed since 1958. As in 1988, this championship was won by a BMW ahead of a British car. That year Tim Harvey was noticed thanks to the blue livery of his E30 and his road safety message: “Please don’t drink & drive”. Tim won the last round of the season at Silverstone!