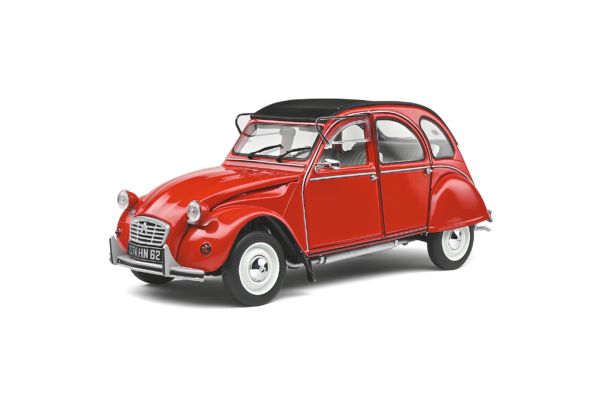 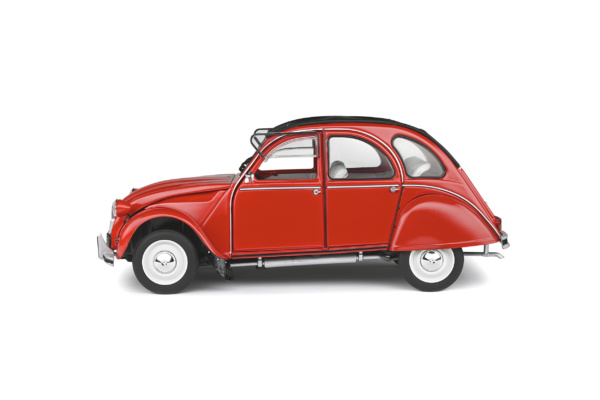 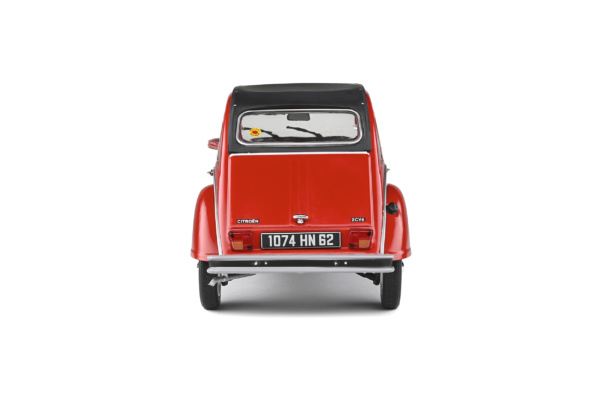 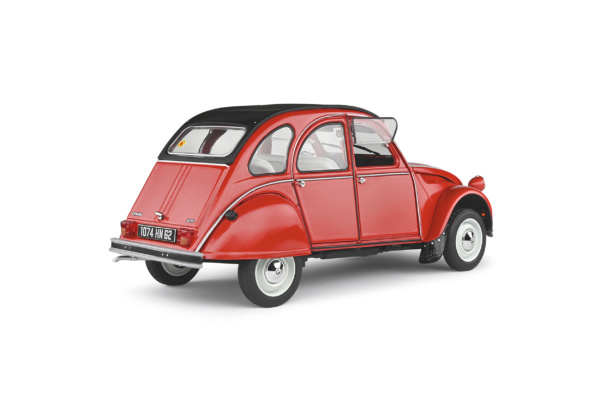 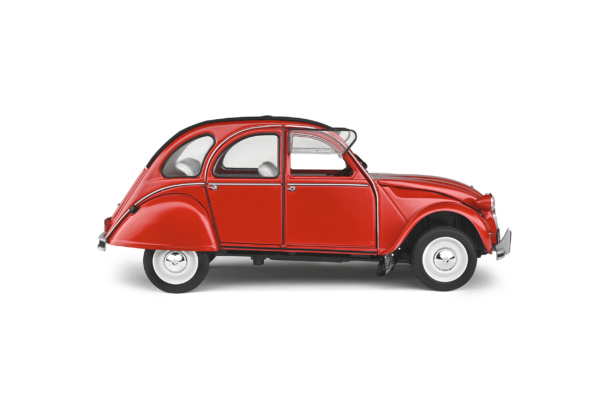 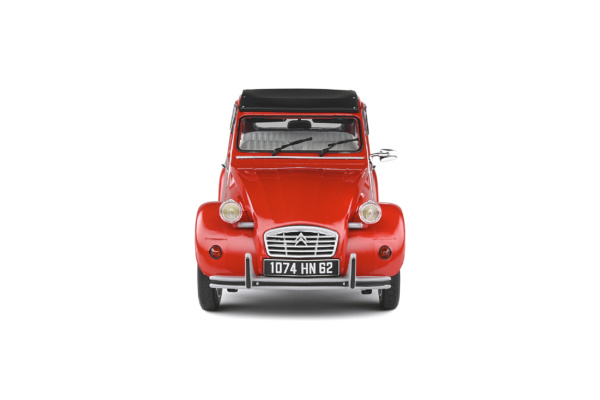 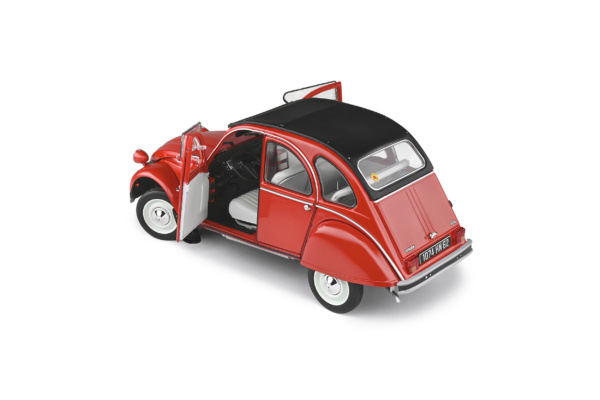 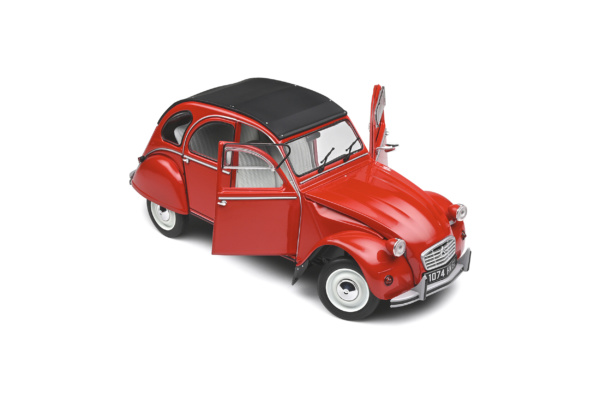 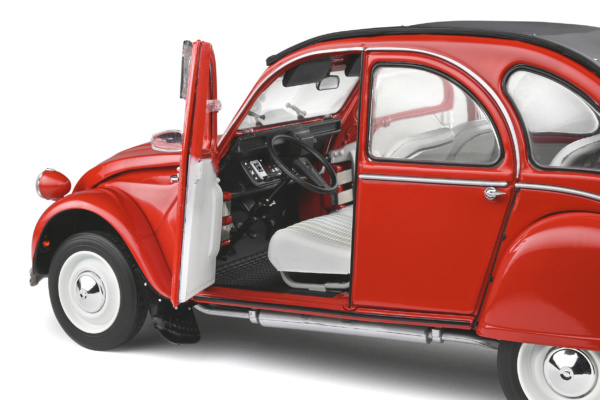 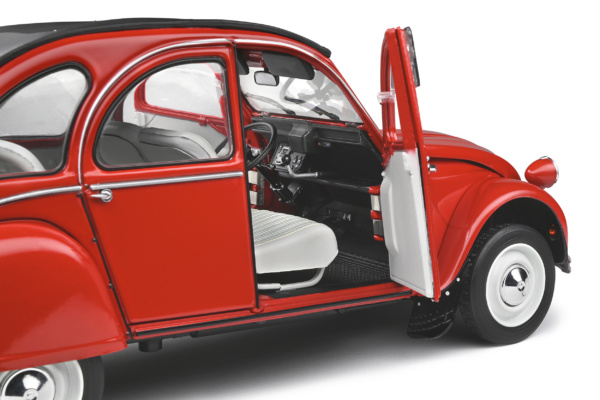 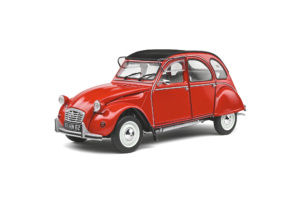 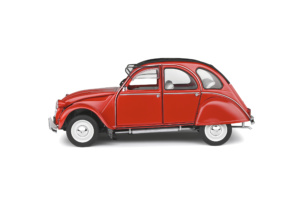 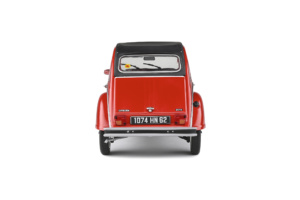 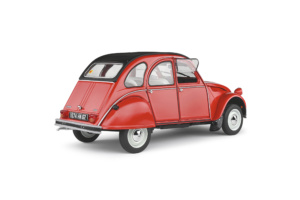 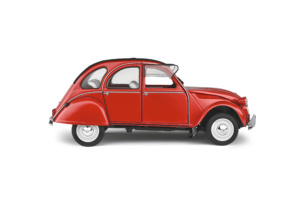 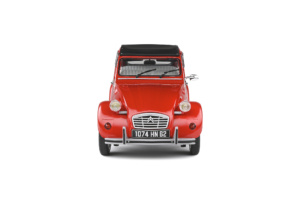 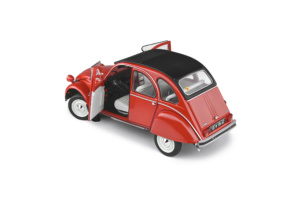 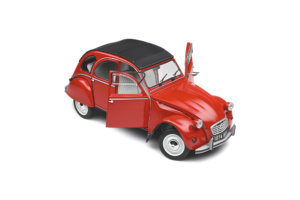 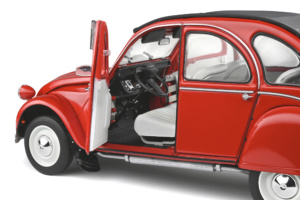 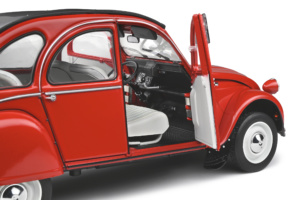 The CitroEn 2CV is perhaps one of the most famous French cars to have ever been produced: in fact, it is possibly one of the most well-known cars in the world. It was so well-known and loved that CitroEn produced the car for over four decades. In the eighties, the manufacturer decided to boost its sales, and introduced the Charleston, a limited series car of 8000 units in red and black. This version was so popular that even the prime minister of France at the time drove around in a Charleston! While the car was produced with different liveries, the same bichromatic pattern always came back.