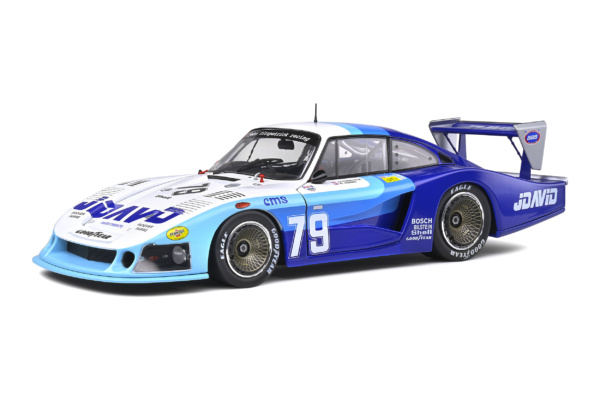 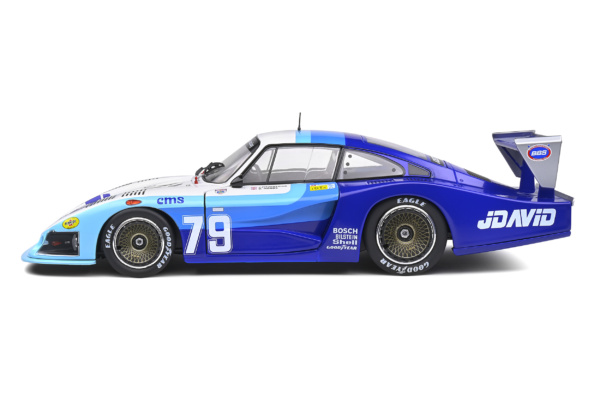 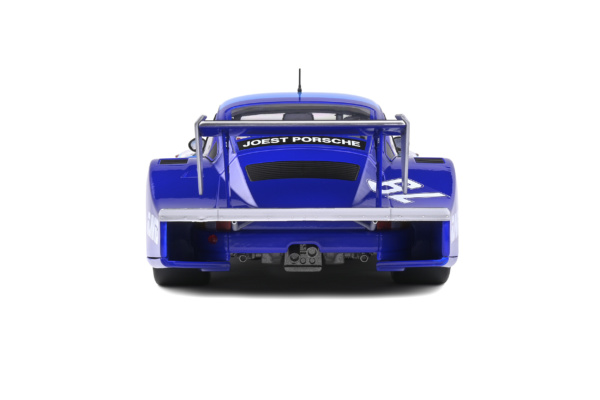 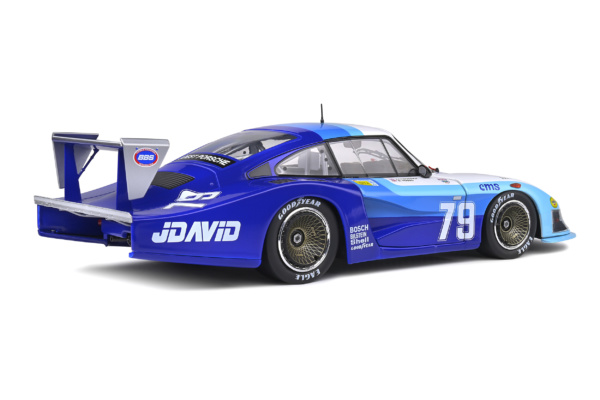 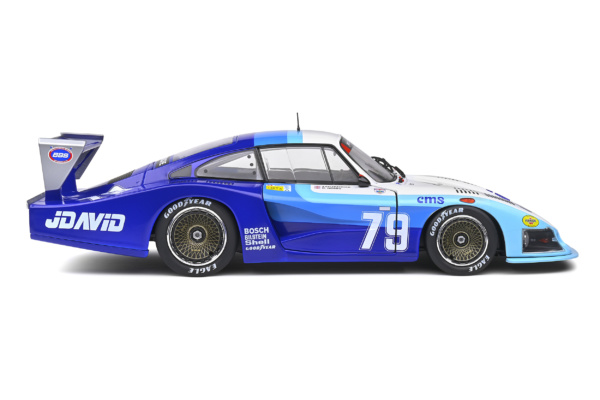 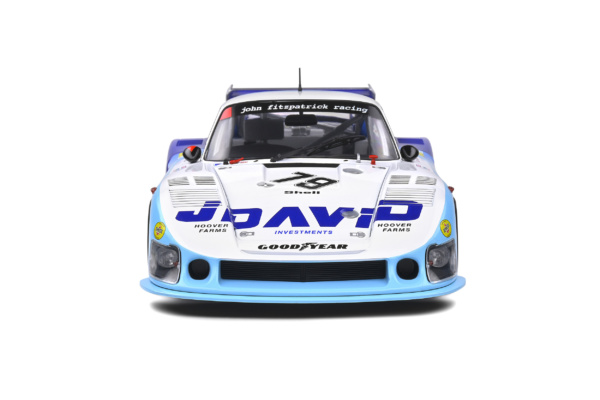 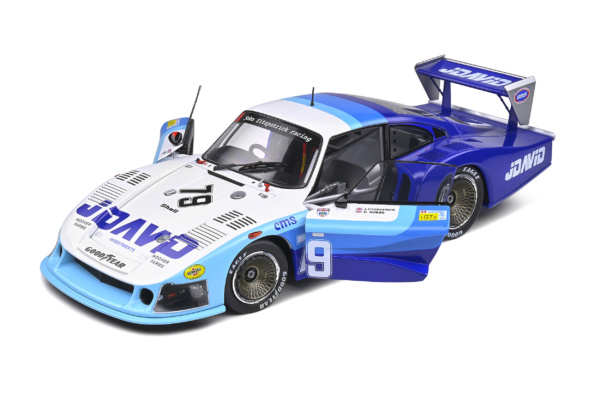 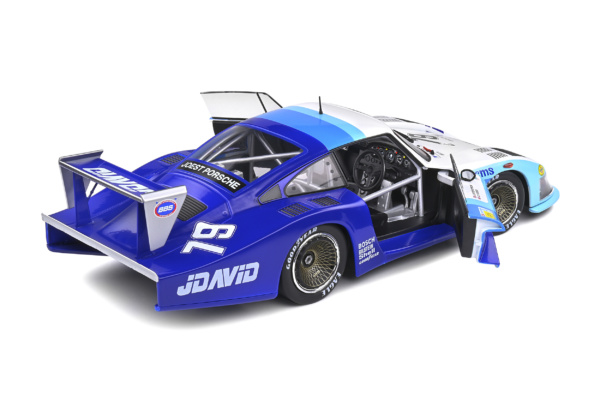 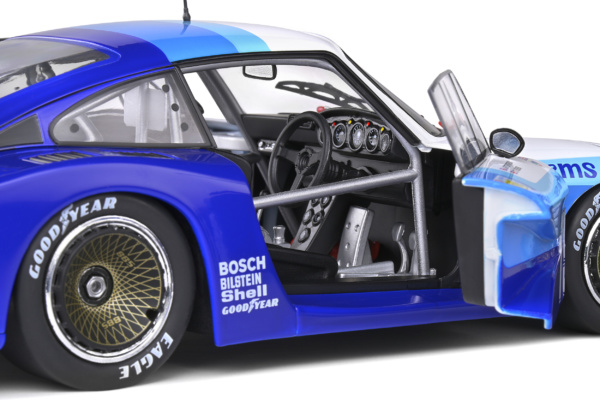 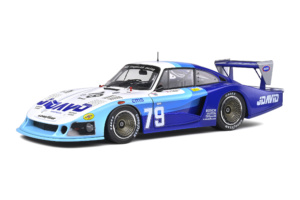 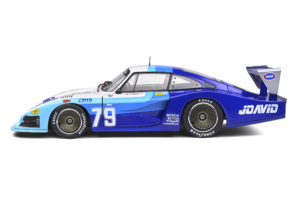 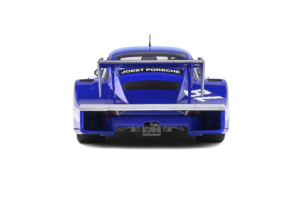 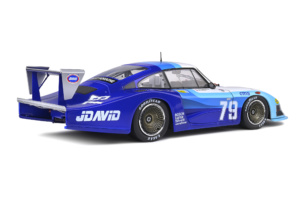 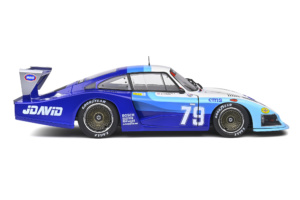 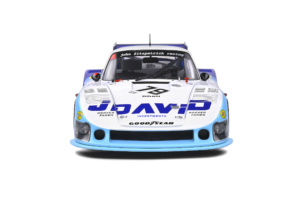 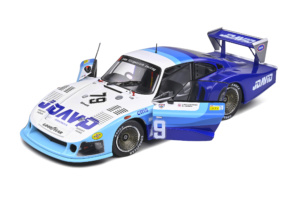 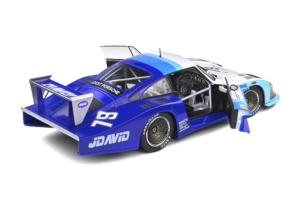 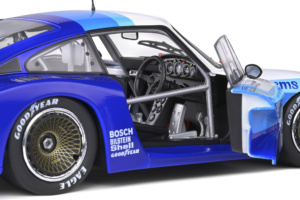 Even though Porsche had developed a new car, the 956, for endurance racing, the Mobydick continued to be the talk of the town and more importantly continued to clinch victories. In 1982, the British duo John Fitzpatrick and David Hobbs finished fourth in the 24 Hours of Le Mans with a 935 “Mobydick” and won the “IMSA / GTX” category.