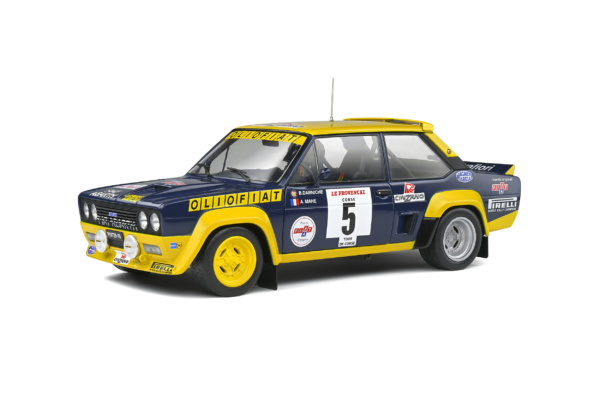 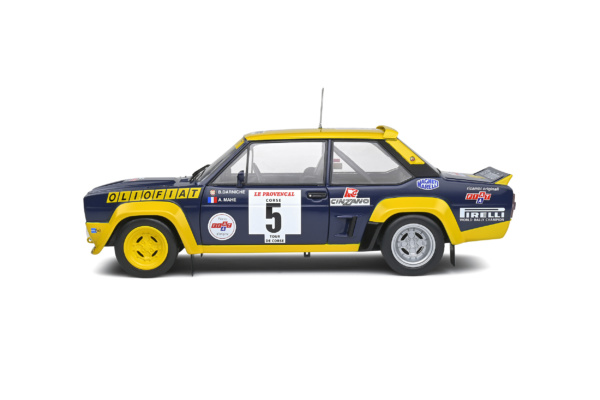 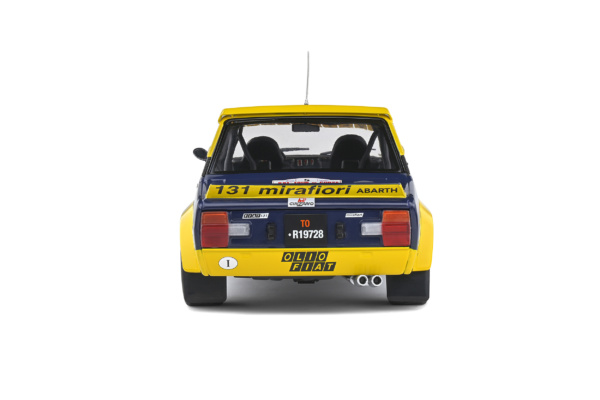 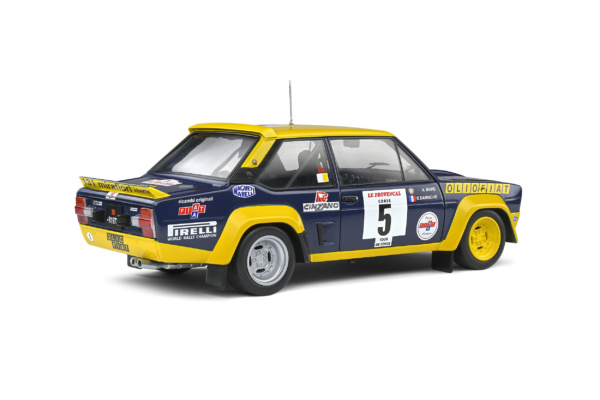 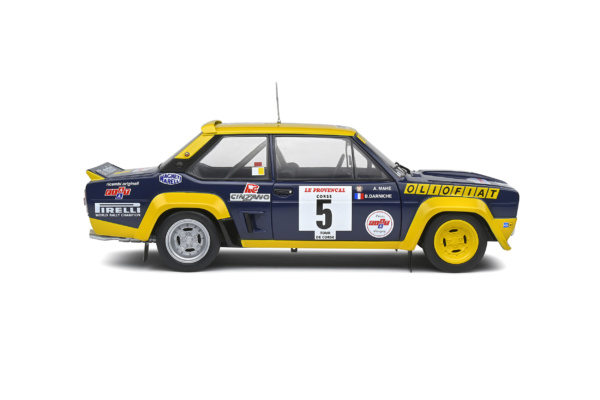 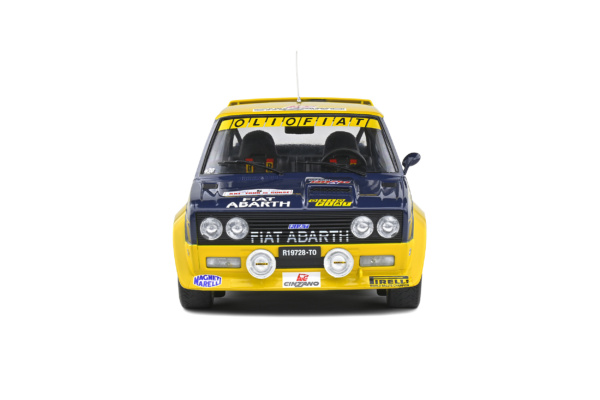 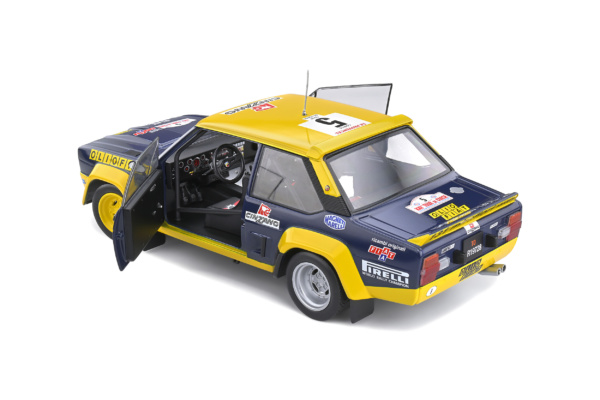 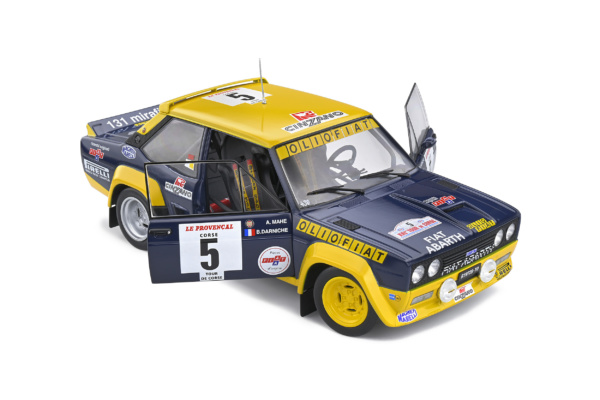 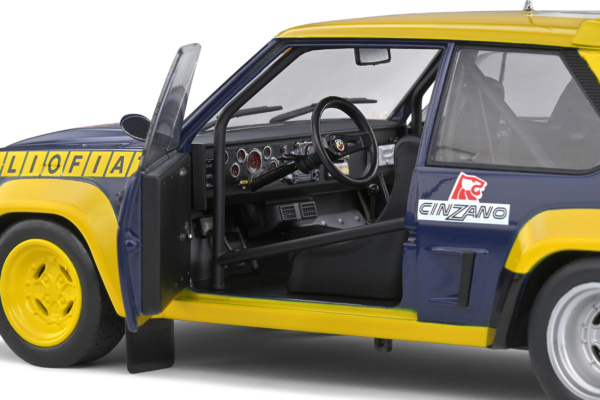 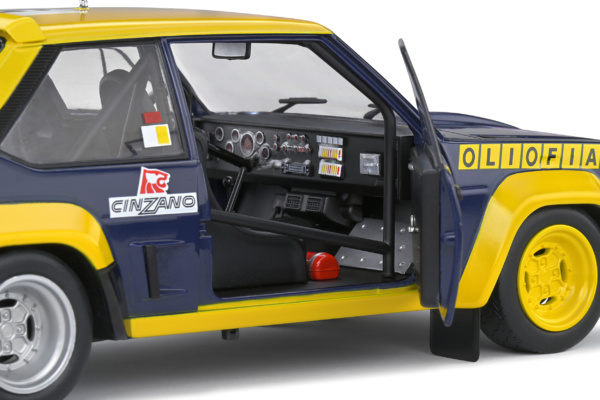 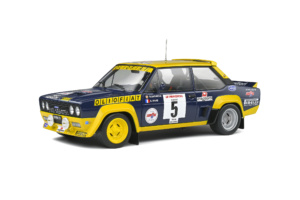 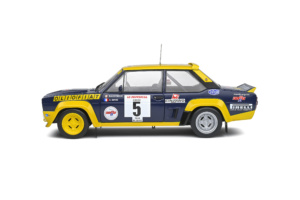 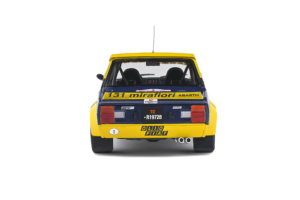 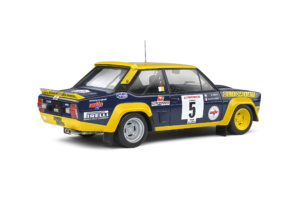 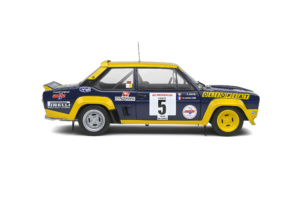 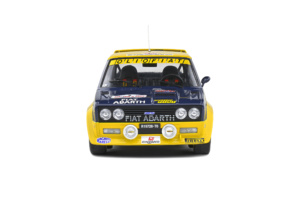 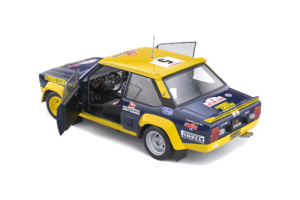 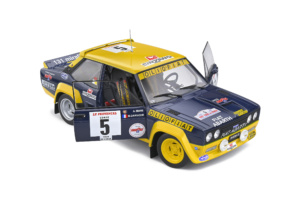 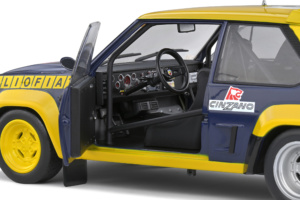 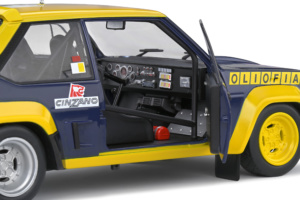 In 1977 Bernard Darniche had a top season at the wheel of a Lancia Stratos HF. His only infidelity to the Stratos was in the Tour de Corse, an event he won for the third time. “La Luge” also became European Rally Champion at the end of this very impressive 1977 season!