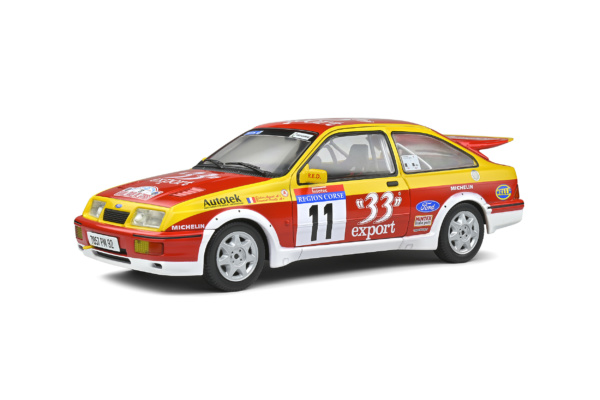 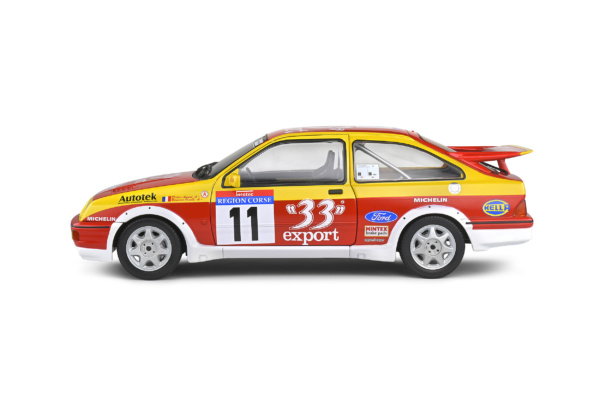 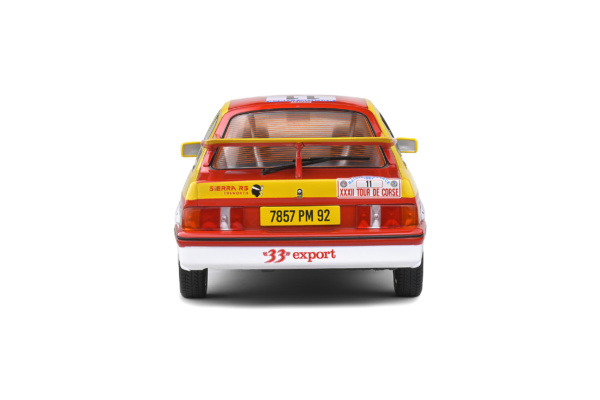 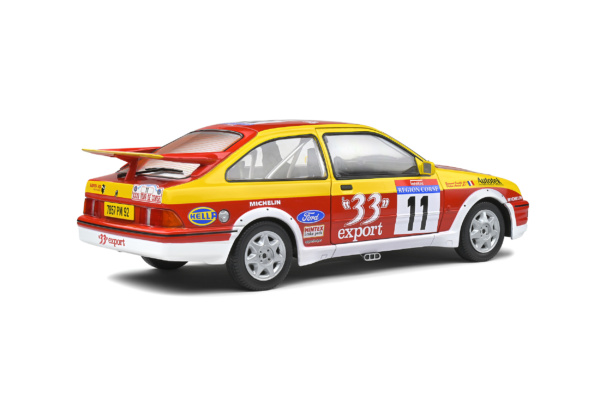 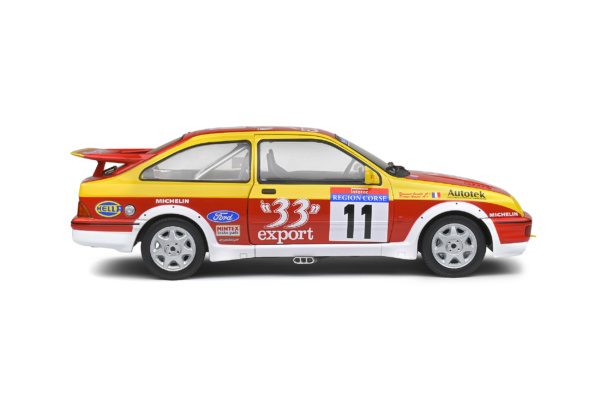 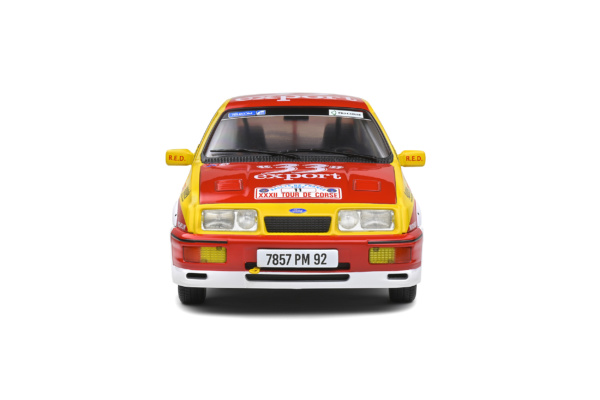 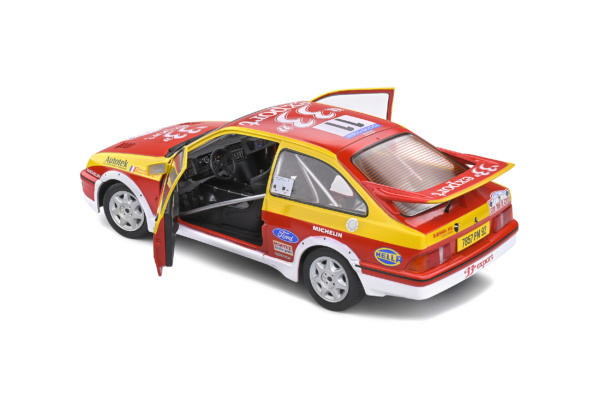 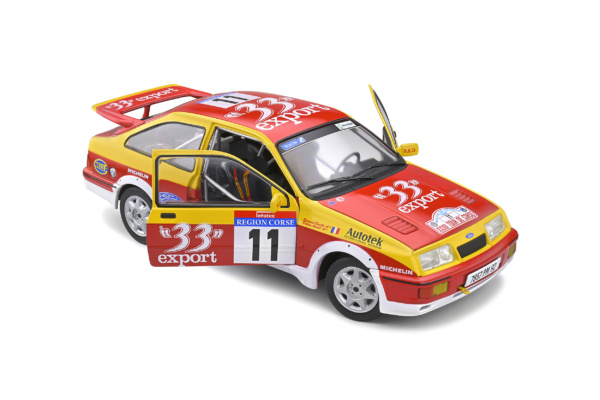 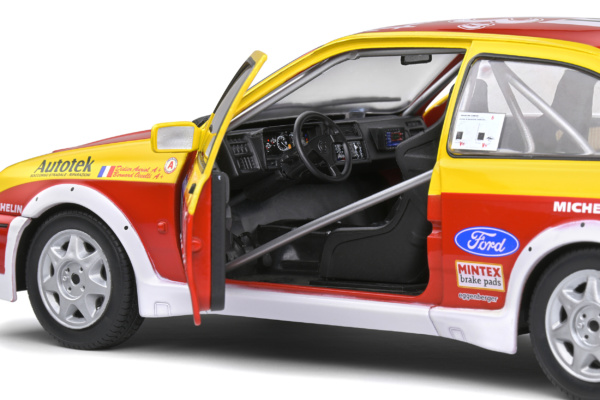 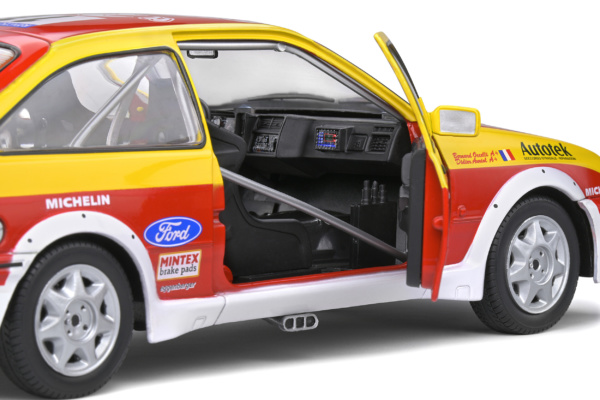 After making the MG Métro shine on French rallies in 1986 Didier Auriol was recruited by Ford to drive the all new Sierra Cosworth.  A job well done for the former paramedic who won a second consecutive French rally champion title! That year, he finished 8th in the Tour de Corse, three seconds behind a young Spanish hopeful named Carlos Sainz also driving a Sierra Cosworth!