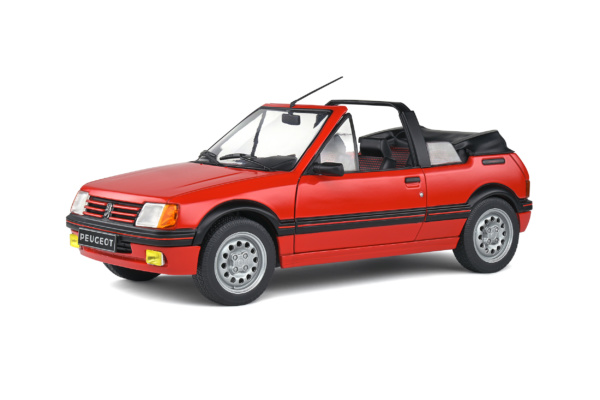 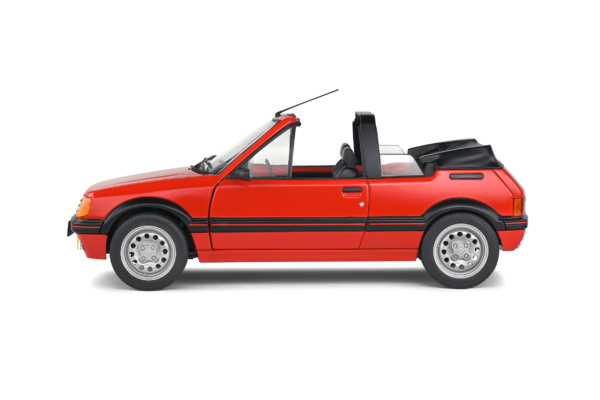 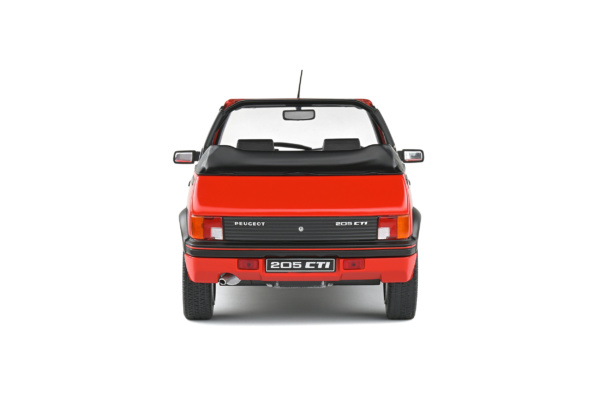 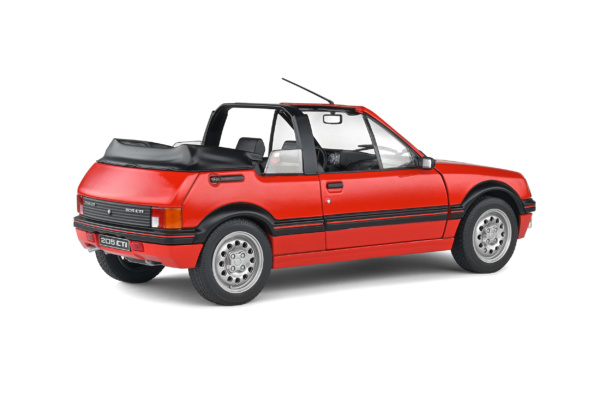 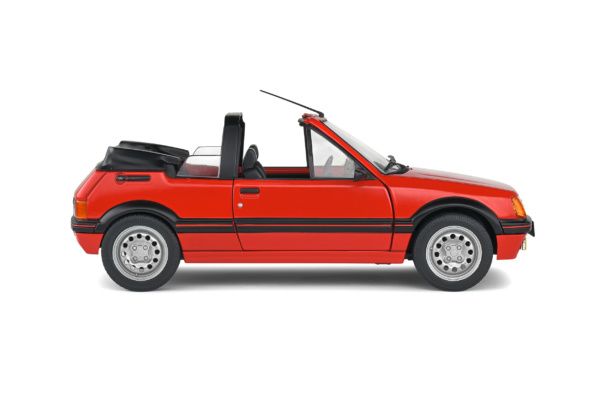 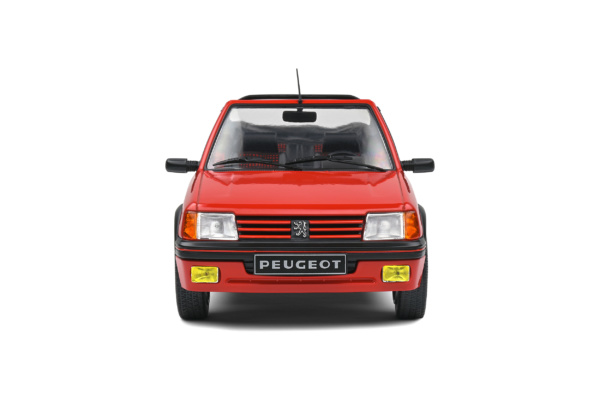 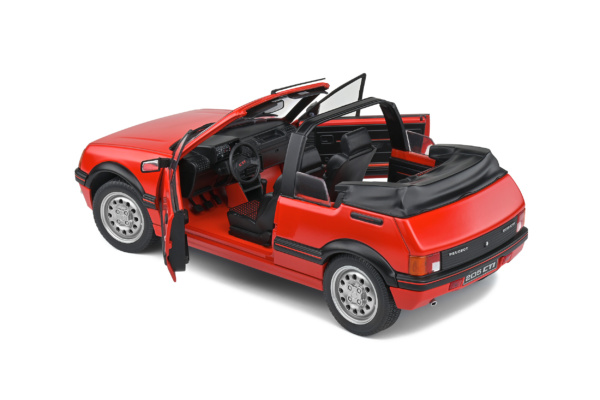 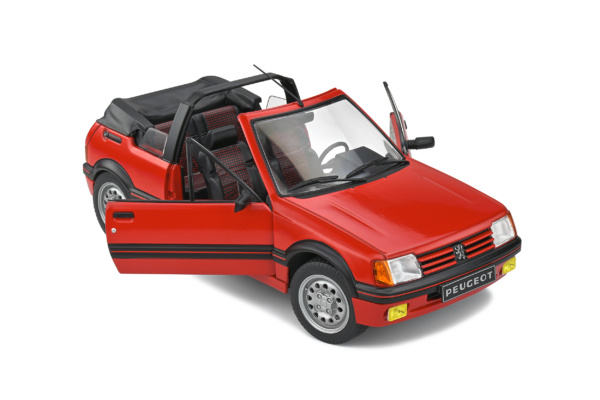 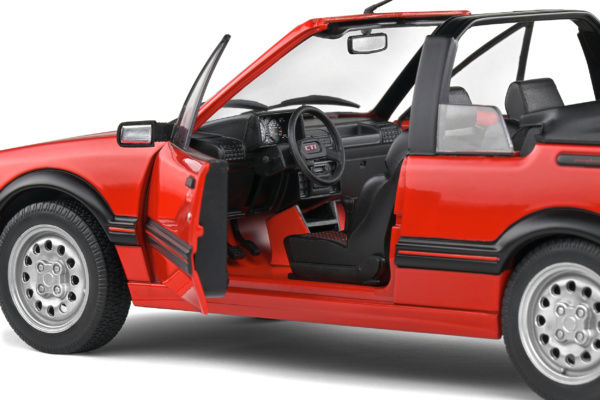 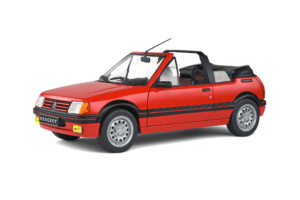 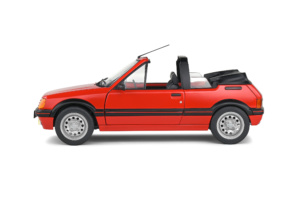 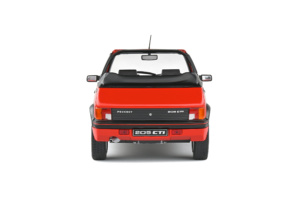 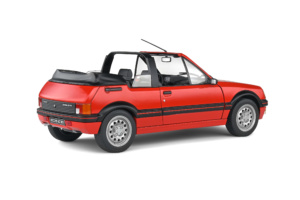 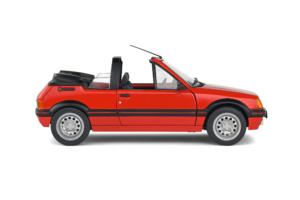 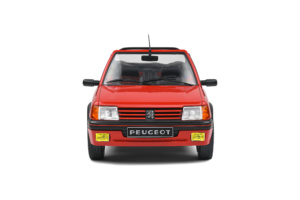 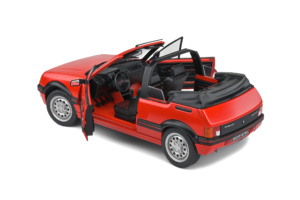 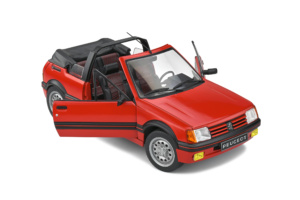 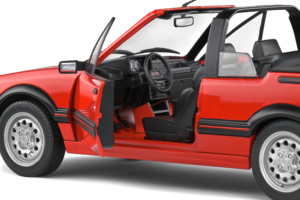 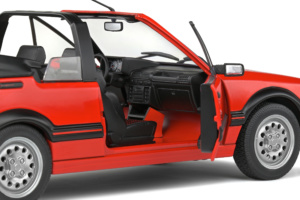 At the end of the 80s, Peugeot was surfing the wave of success generated by the 205. At the time, convertibles were in fashion and were synonymous with fun and freedom. With the help of designer Pininfarina, a hatchback version of the 205 is launched! Two variations were then proposed: a wise version (the CJ) and a sports one based on the 205 GTI (the CTI)!