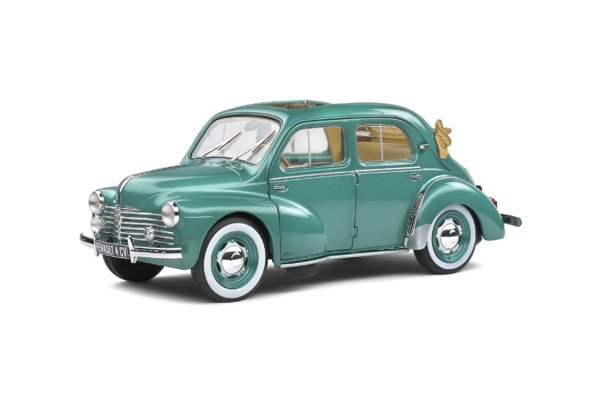 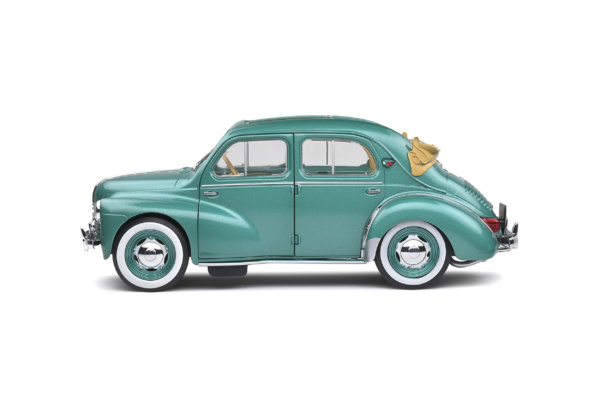 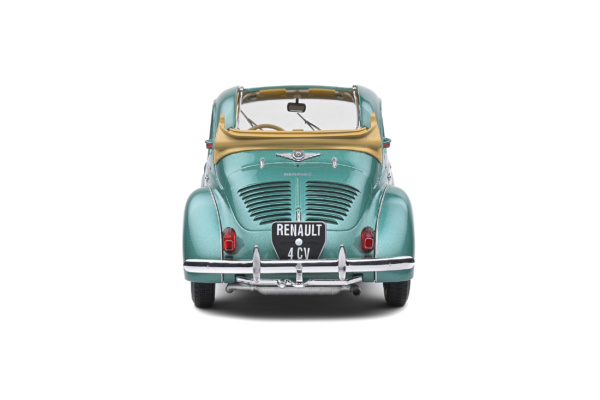 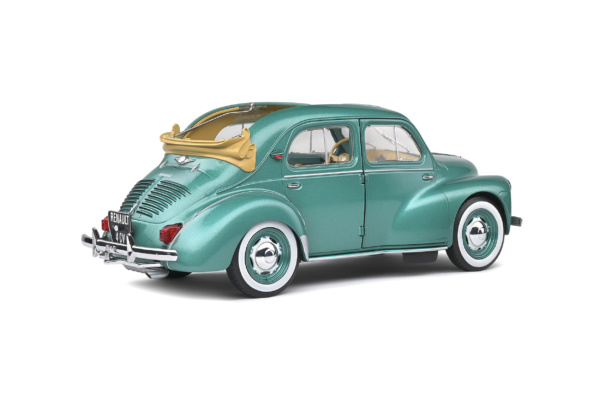 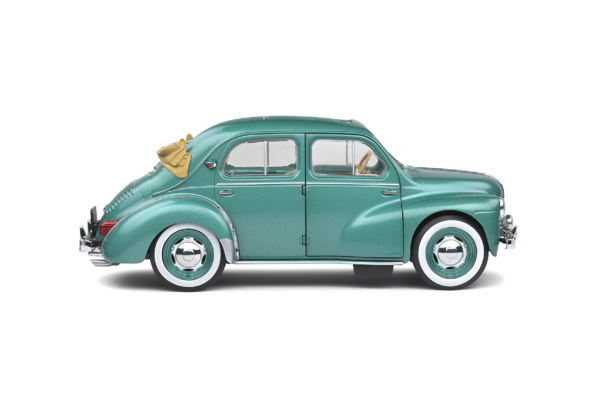 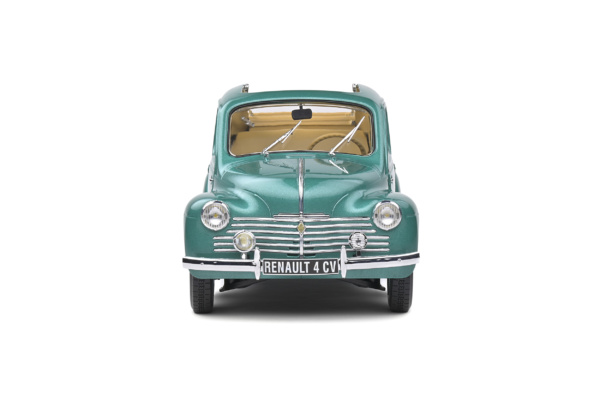 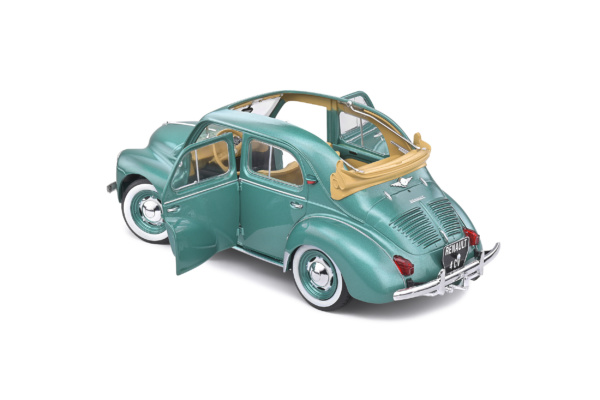 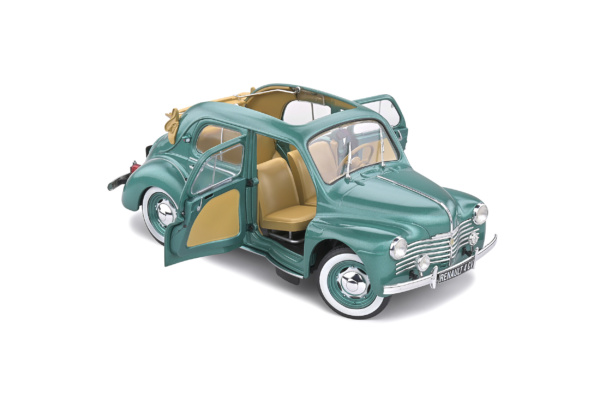 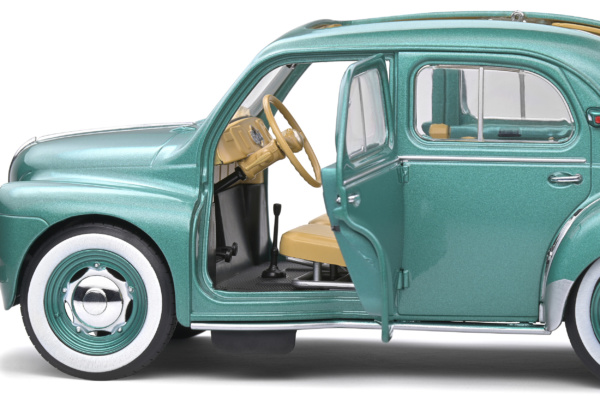 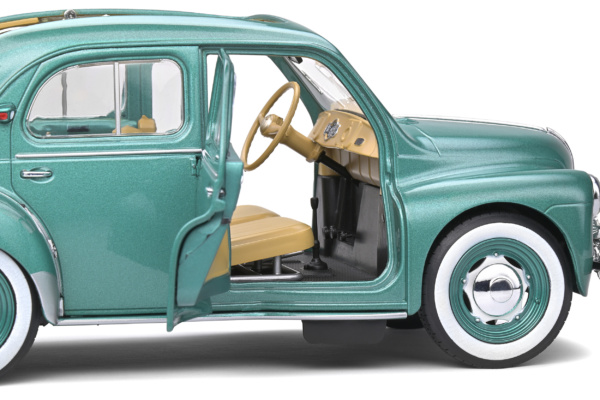 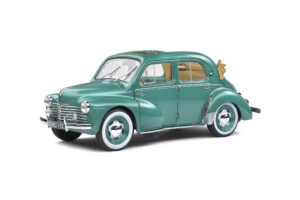 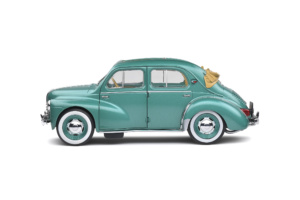 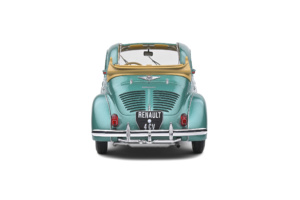 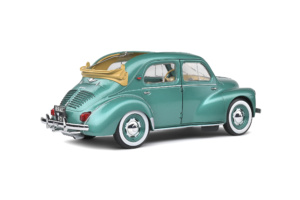 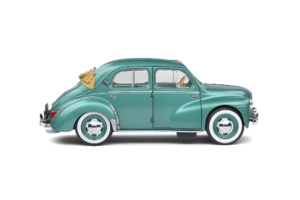 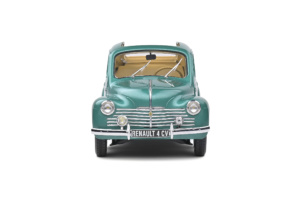 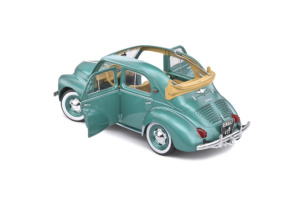 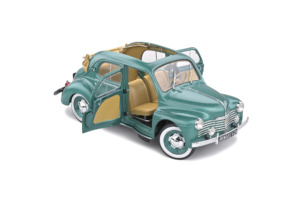 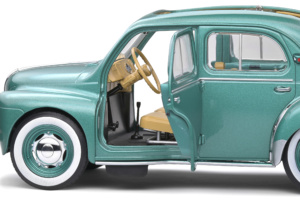 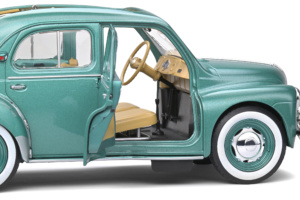 Introduced in the early 1950s, the “convertible” 4CV aimed to transform “four paws” into a pleasure car. However, production was quickly halted in the face of weak sales of the model. As often happens with such short production run versions it later became an icon of the fifties as well as a model much sought after by collectors today.