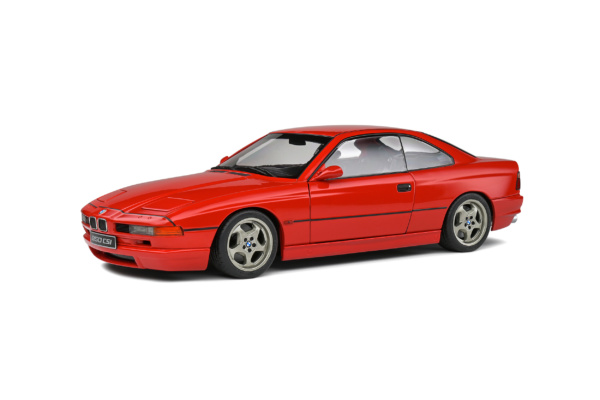 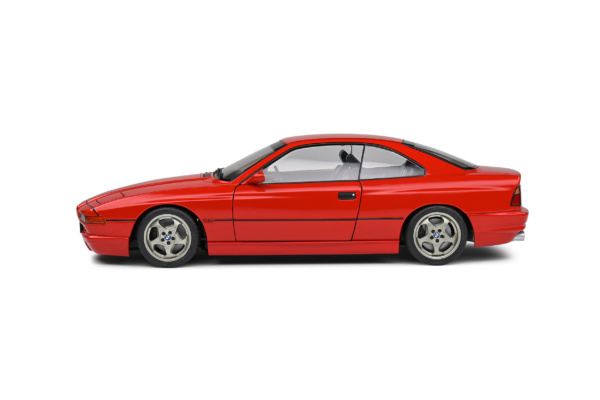 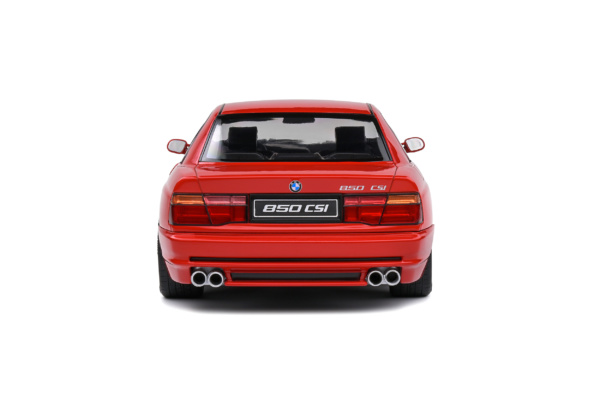 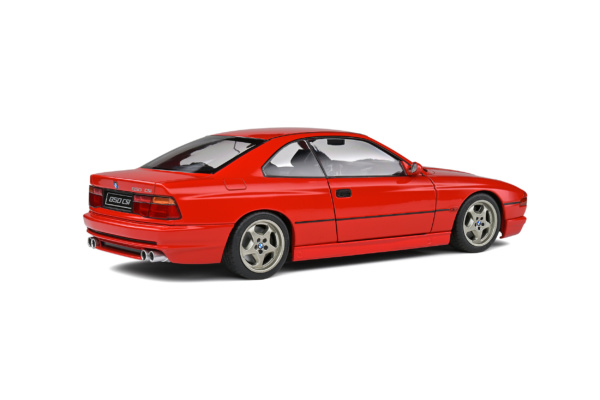 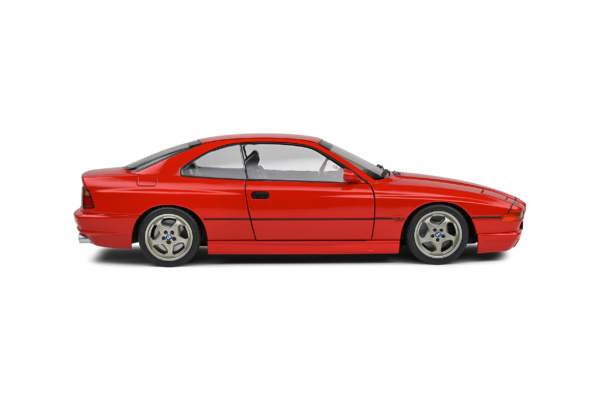 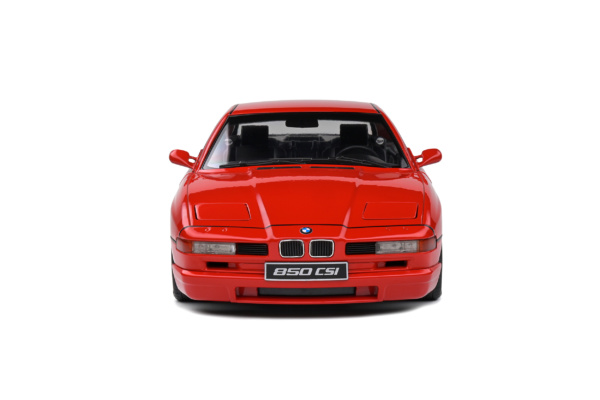 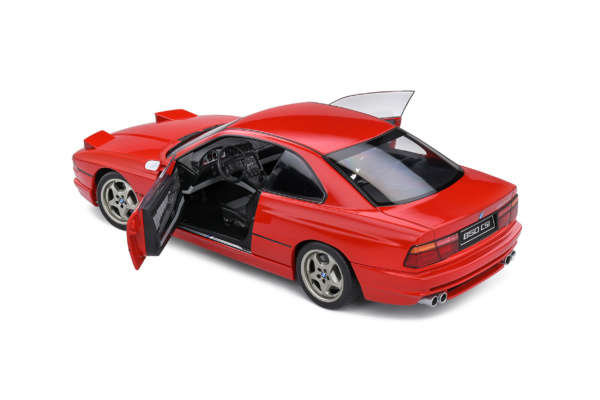 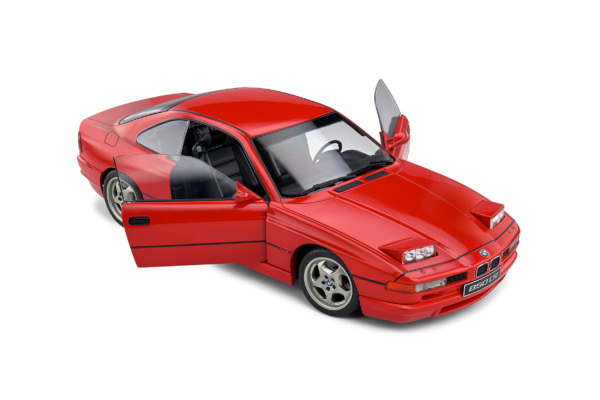 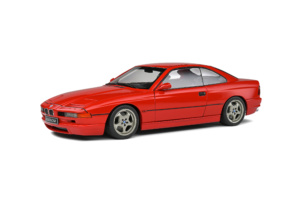 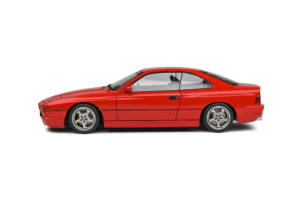 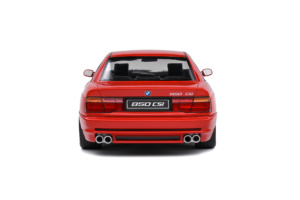 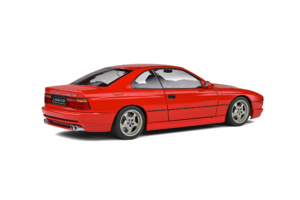 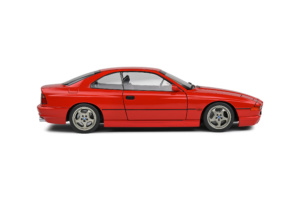 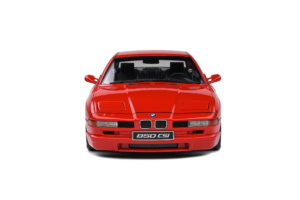 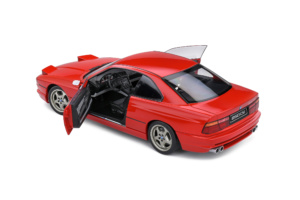 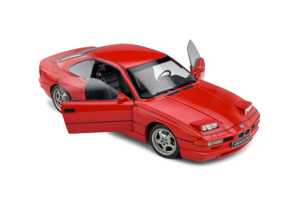 Introduced in 1989, BMW’s top-of-the-range Coupé (the 8 Series) immediately found its public even if it lacked something: sportiness! With its Motorsport branch, BMW reacts a few months later and offers the CSI, a sports version of the BMW 850 (E31). With its powerful V12, the German beast became a reference and was coveted both in Europe and in North America.