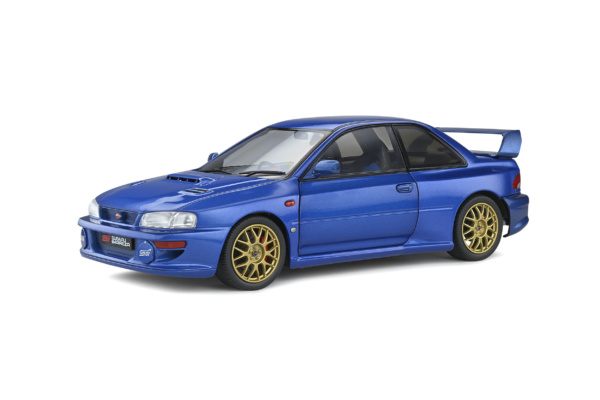 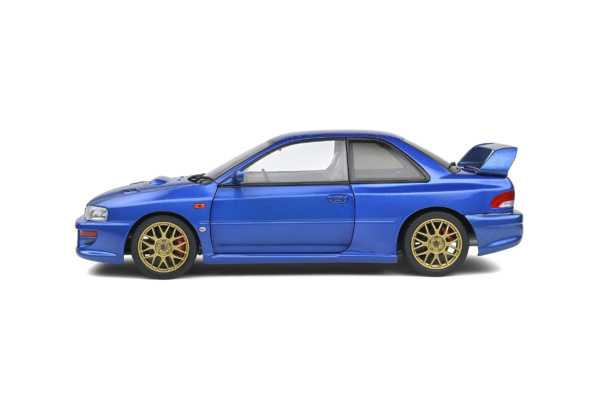 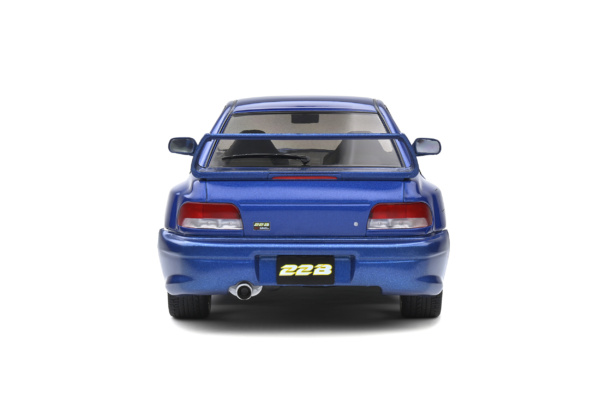 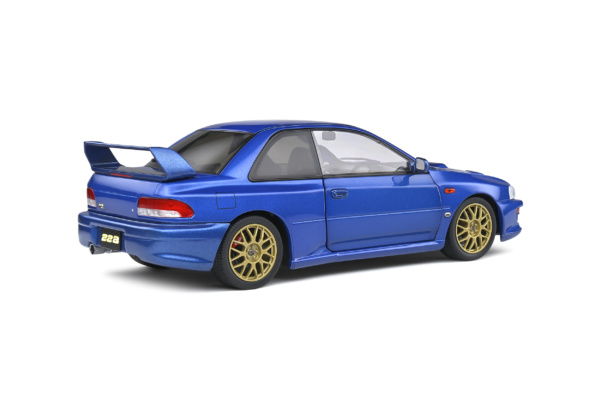 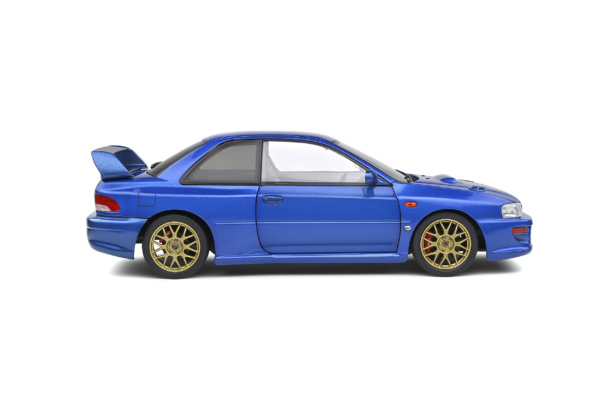 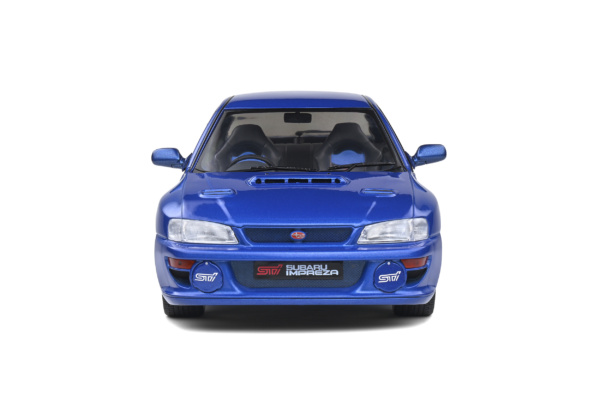 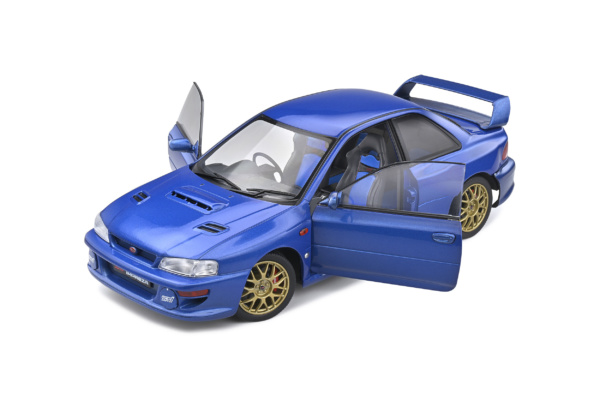 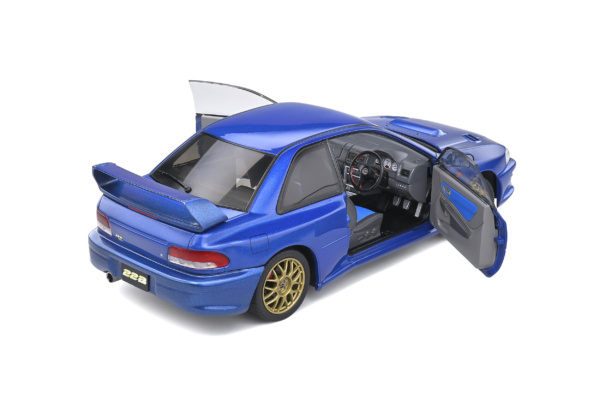 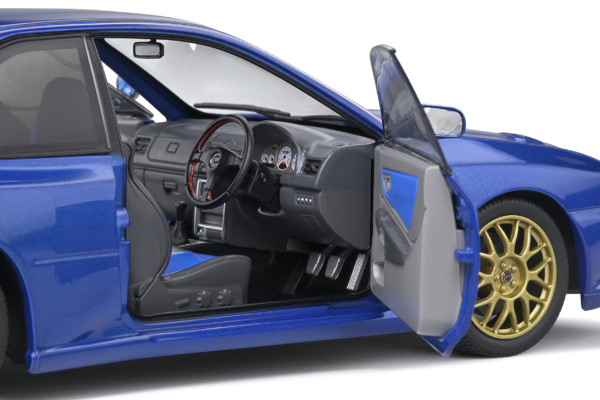 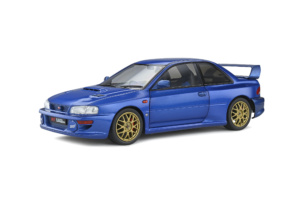 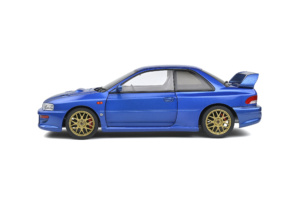 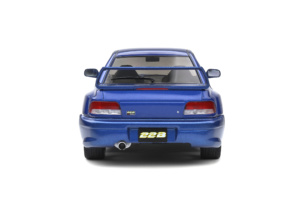 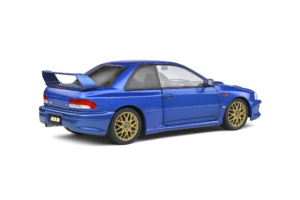 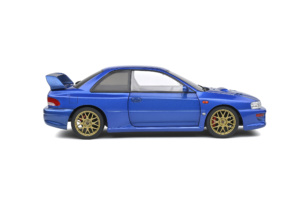 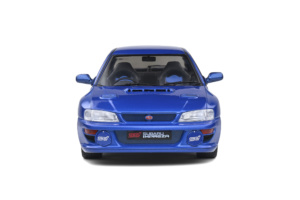 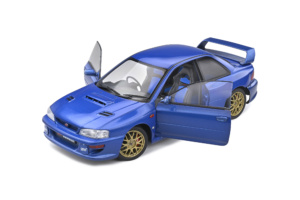 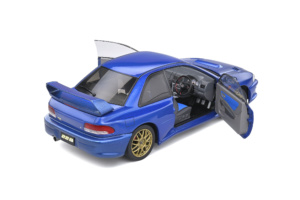 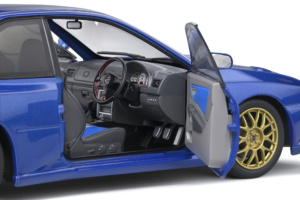 The Subaru Impreza is an iconic car made in Japan but also an iconic rally car of the 90’s/2000’s. The 22B is a limited edition Impreza, of which 421 were produced worldwide (400 in Japan, the initial series, 16 in the UK and 5 in Australia). Produced to celebrate the 40 years of the brand but also to celebrate its successes acquired in the World Rally Championship, the 22B is a gem that any fan of Subaru would like to have in his garage!

Show reviews in all languages (4)