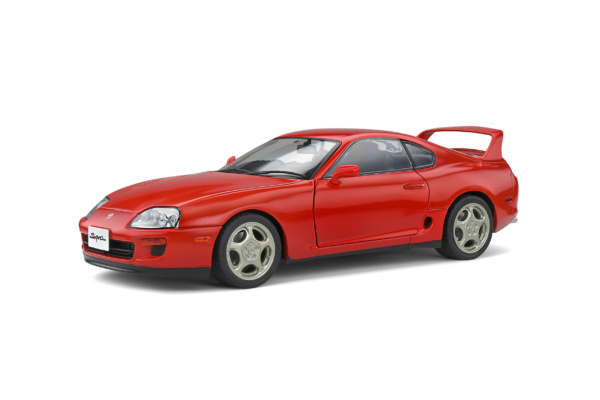 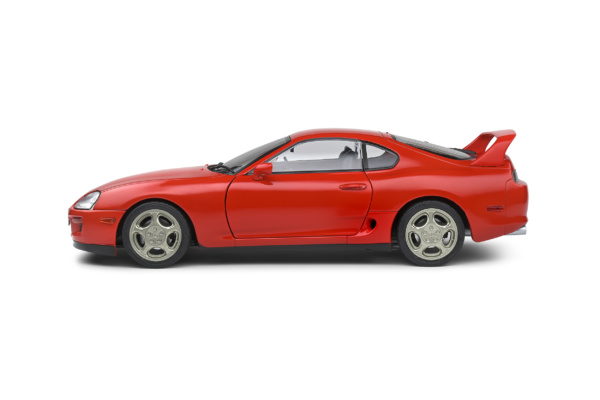 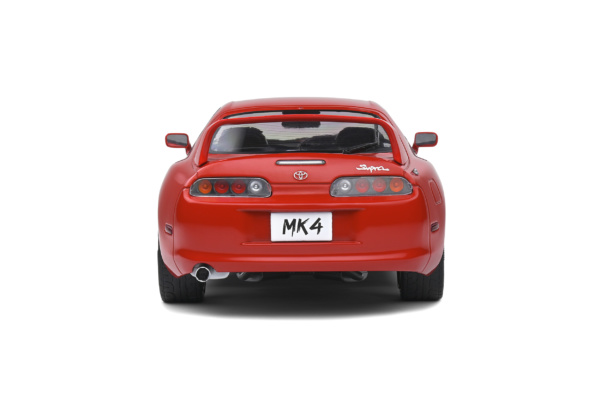 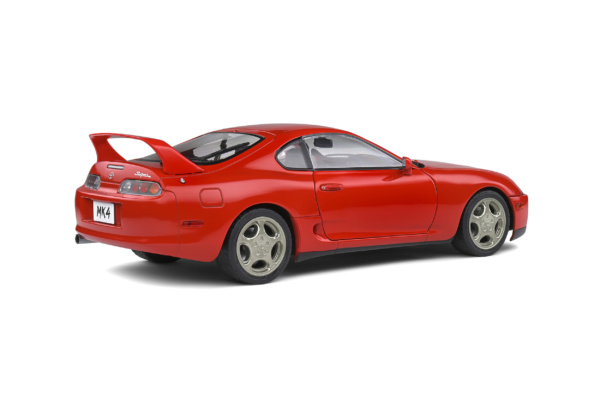 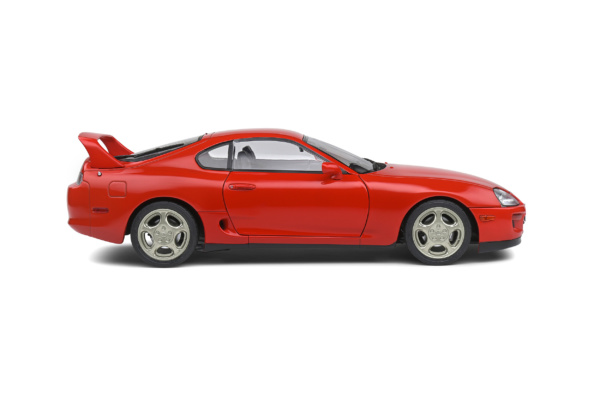 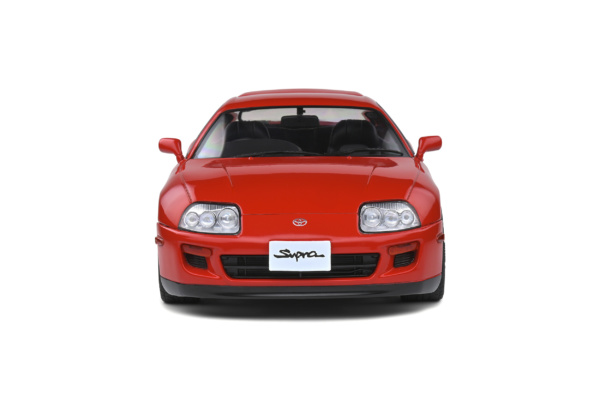 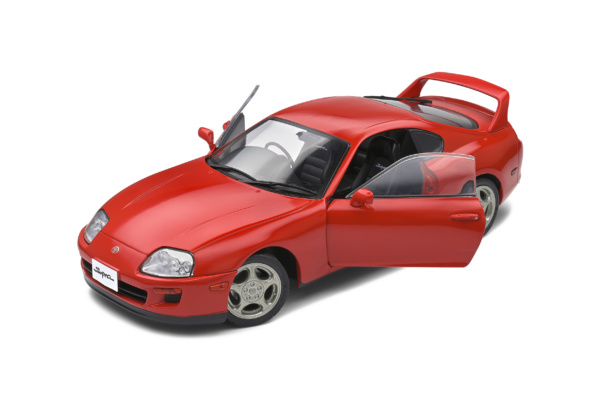 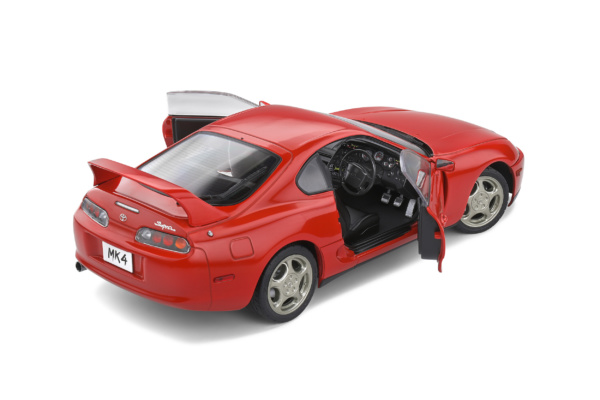 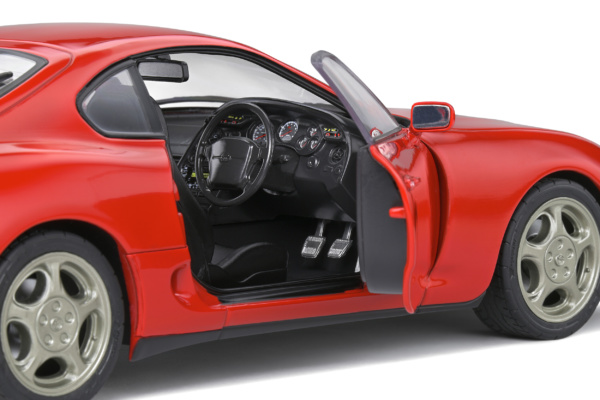 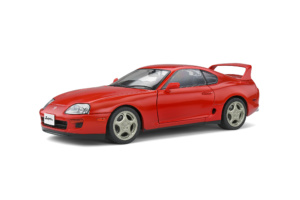 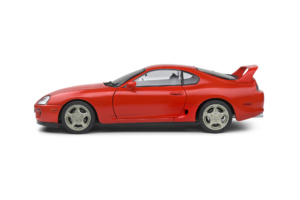 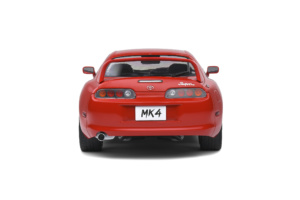 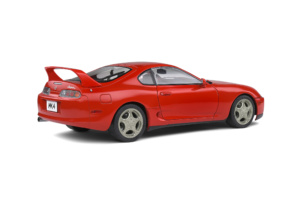 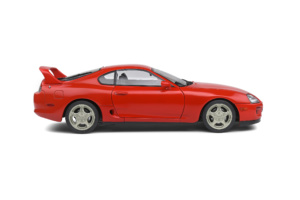 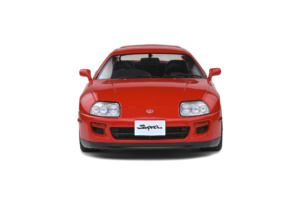 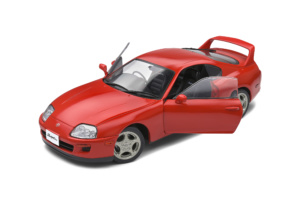 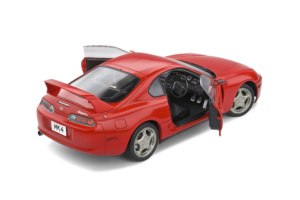 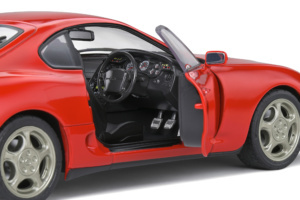 The fourth generation Toyota Supra is undoubtedly the most popular car in history. It owes its popularity to the film The Fast & the Furious, but also to a more elaborate and modern design that has seduced a whole generation of car lovers. Only 45,000 units were produced. The fan community, however, is much larger!