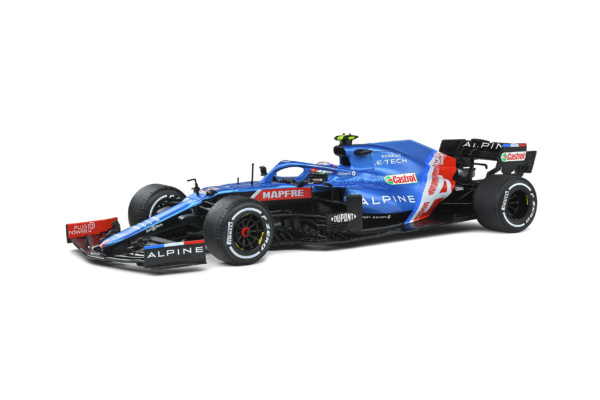 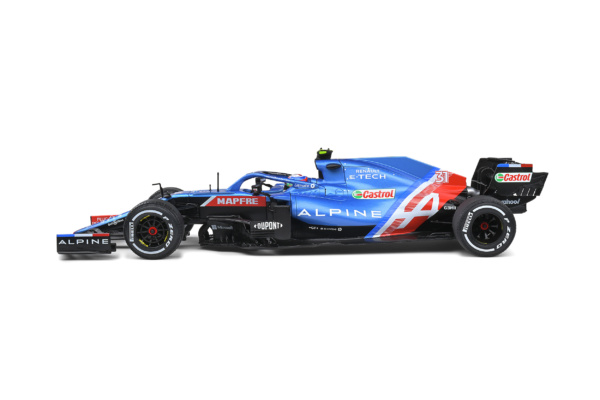 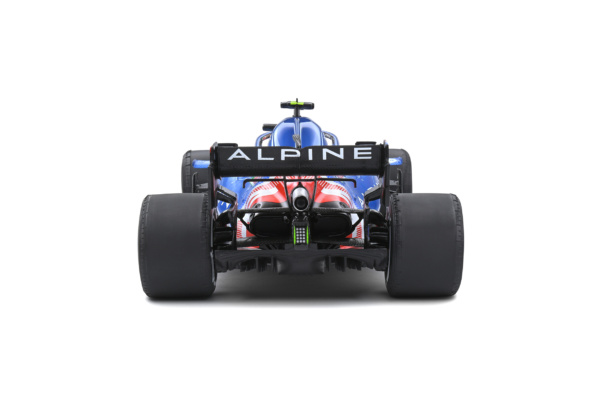 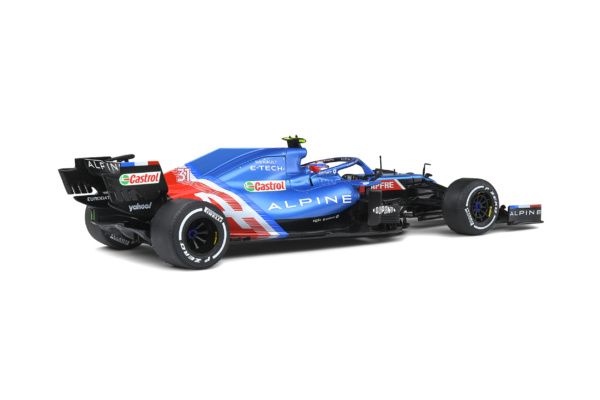 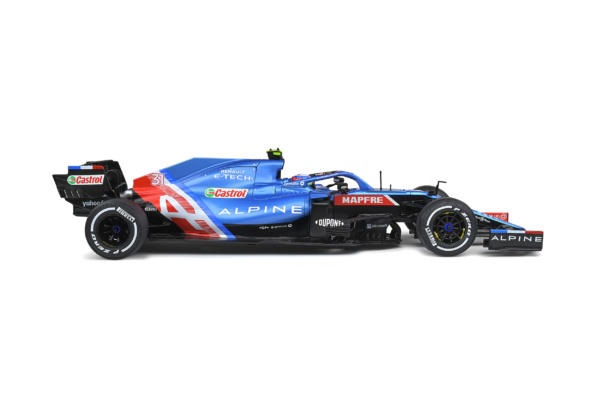 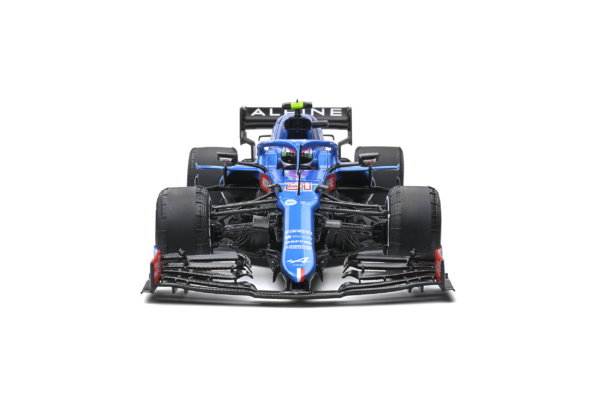 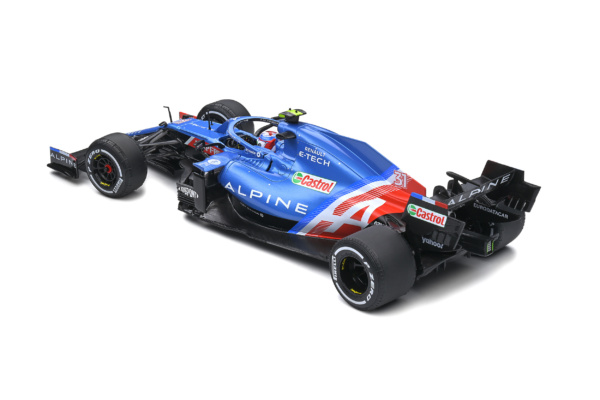 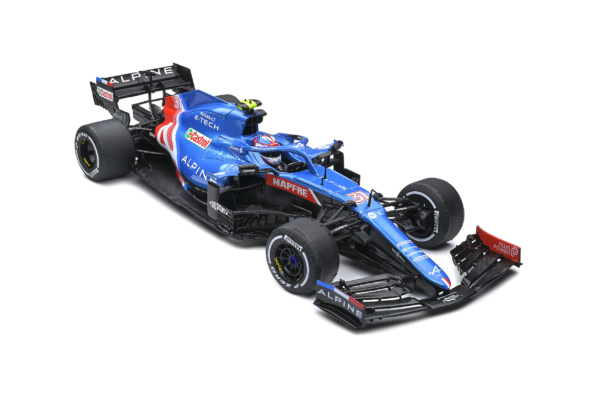 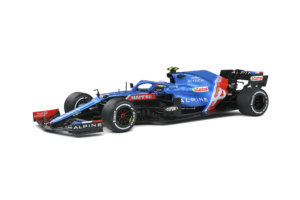 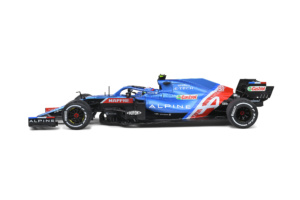 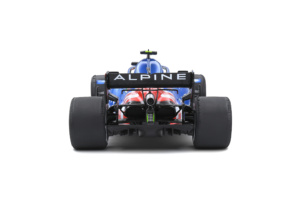 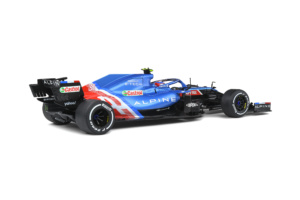 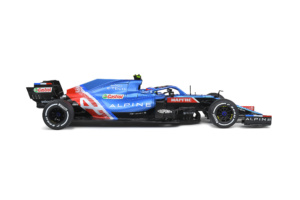 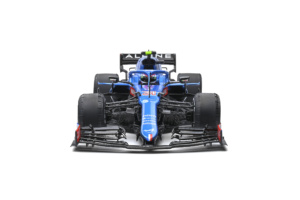 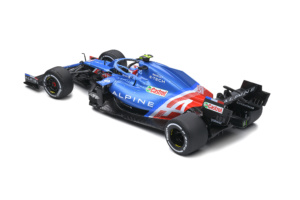 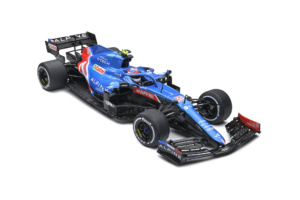 In various capacities Renault’s relationship with the most popular type of motorsport on earth – Formula One – has lasted on and off since 1977. Iterations on the F1 team theme involved the former Lotus F1 Team becoming the Renault F1 Team in 2016. Then at the end of 2020, Renault’s new boss, Luca De Meo, announced another change with the introduction of the Alpine F1 Team as the way in which Renault would engage in the sport in future. It remains to be seen if the return of the blue liveried single seaters will mean a return to the winers podium but with the enticing of Fernando Alonso back out of brief retirement the Alpine F1 challenge is serious. This was demonstrated in the third Grand Prix of the year on the Portugal GP where he and teammate Esteban Ocon notched up the 7th and 8th place.