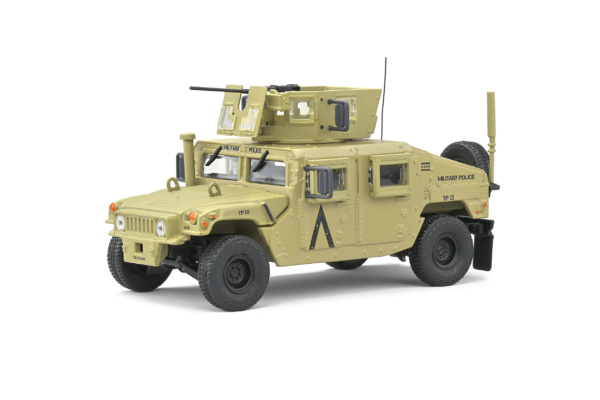 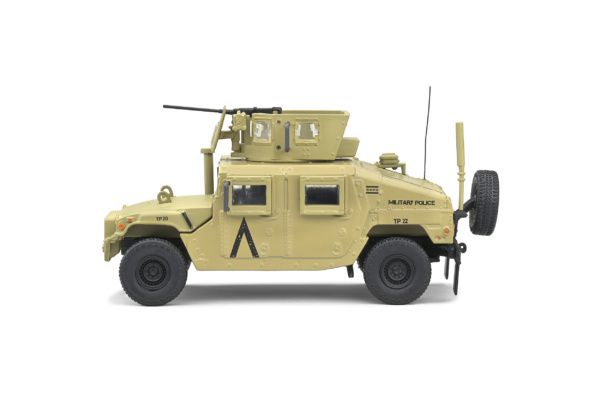 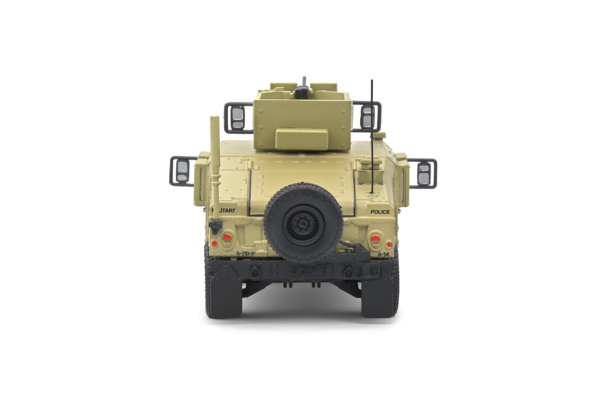 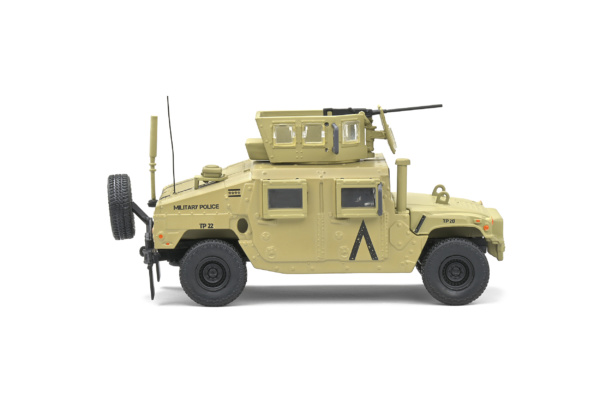 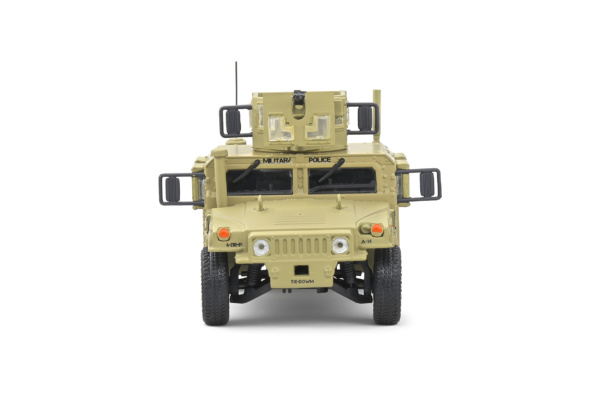 The legend of the “Humvee” (High Mobility Multipurpose Wheeled Vehicule – HMMWV) exists since the 1970s. Many different versions of the vehicle have been produced. Here, we offer you the M1115 version, identifiable by its armed turret. The Humvee M1115 is used by many units of the different armies around the world but also by the Military Police!