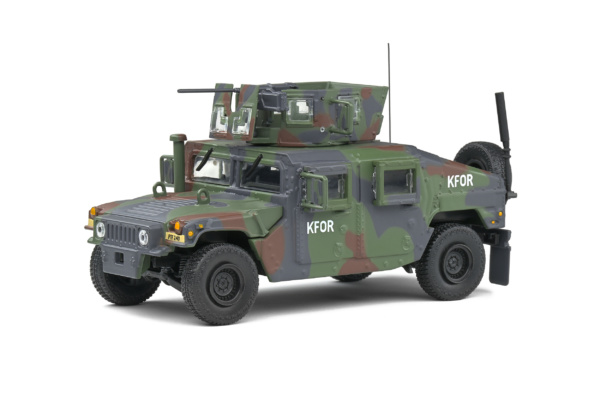 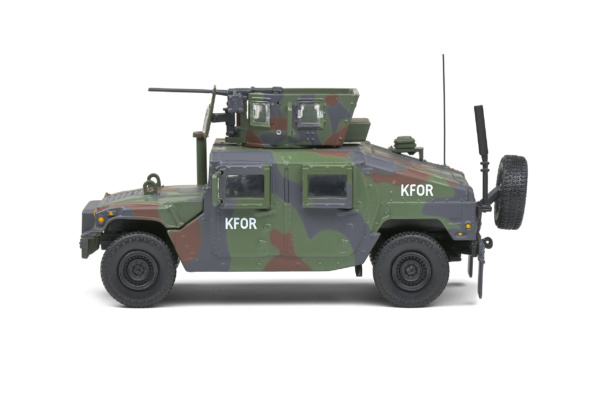 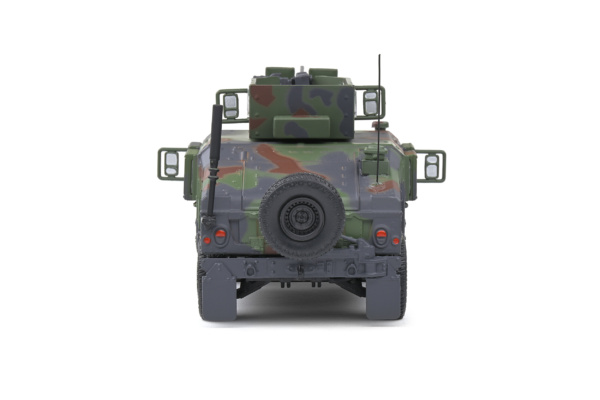 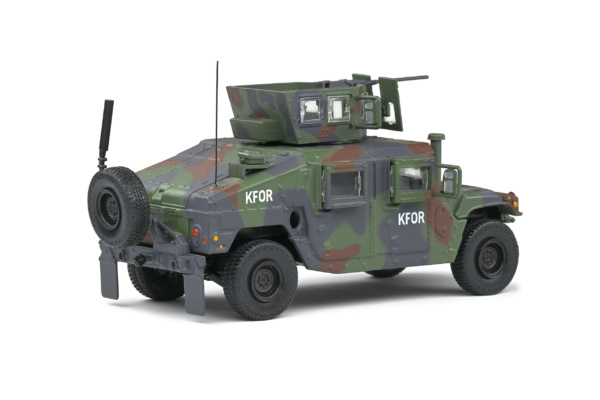 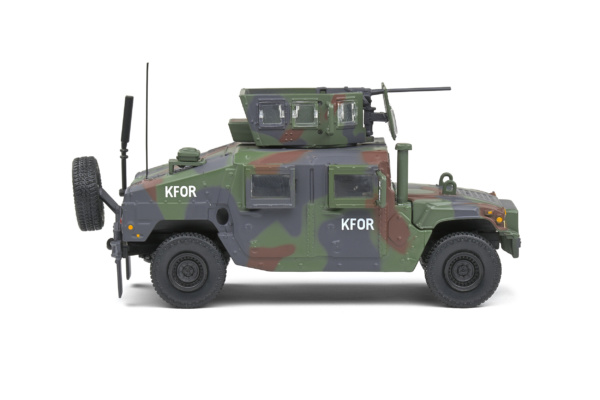 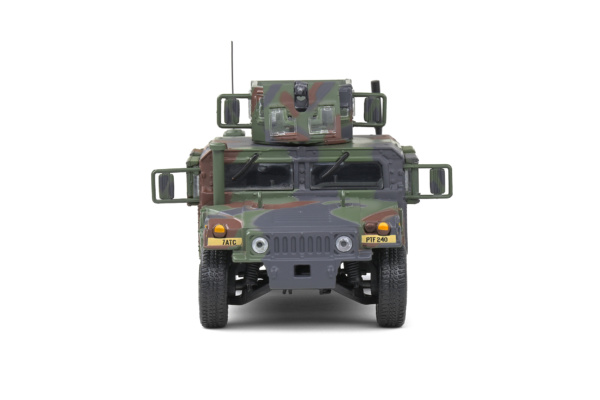 The legendary “Humvee” (High mobility multipurpose wheeled vehicle – HMMWV) resulted from the US Army’s need – at the end of the 1970s – for a new transport vehicle. Shown here in the M1115 version, this Expanded Capacity Vehicle (ECV) has an armed turret and more space for soldiers. Amongst the roles it has been used for it proved ideal for use by KFOR (Kosovo Force) the international armed force set up in 1999 to ensure the stability and security of Kosovo.