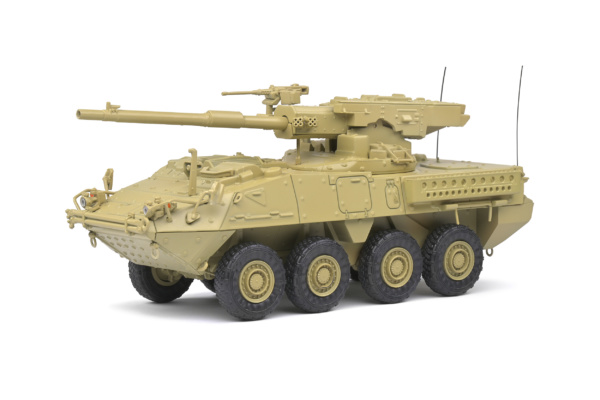 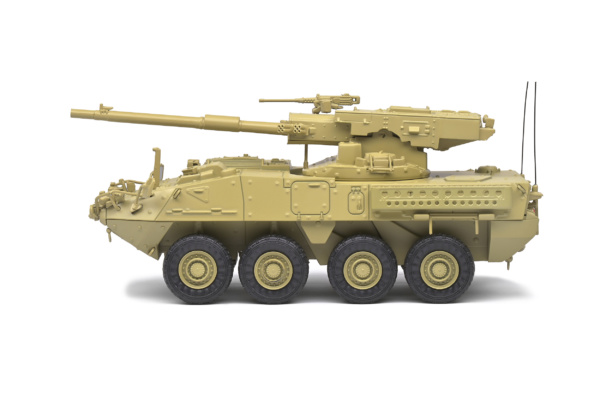 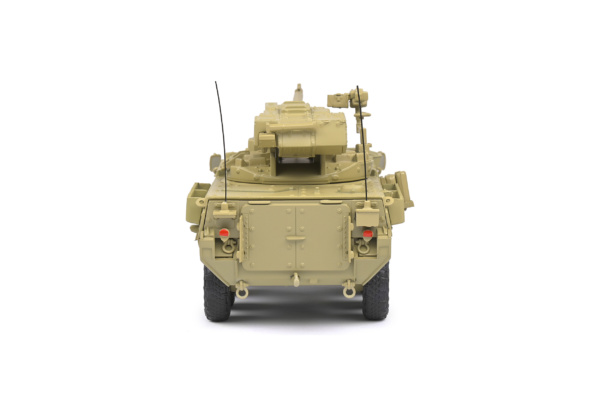 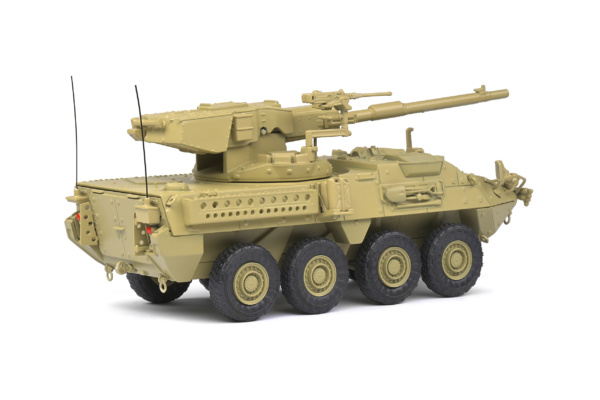 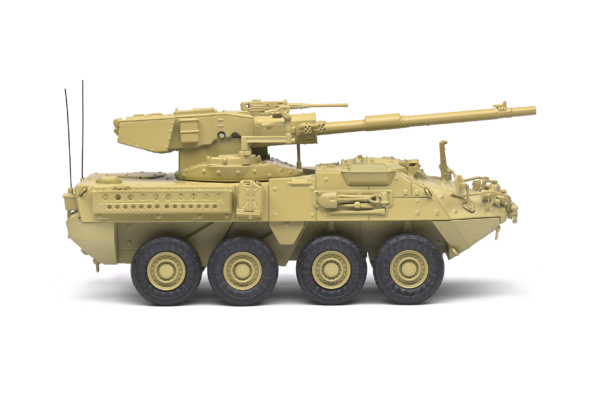 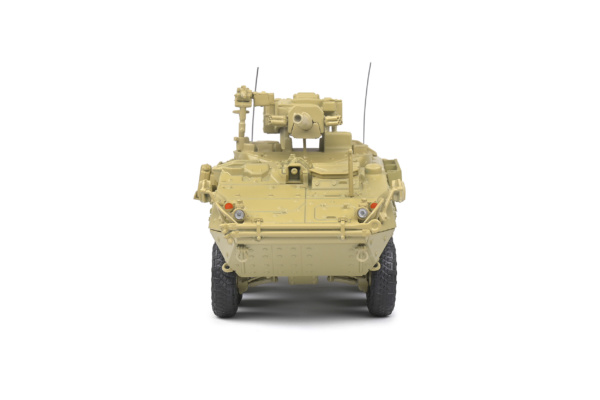 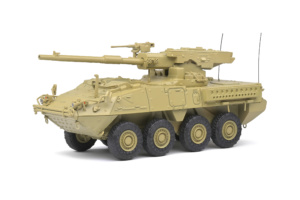 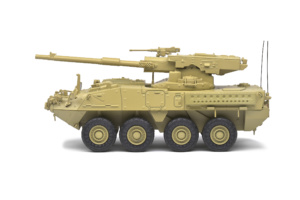 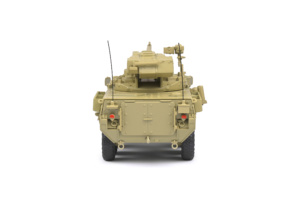 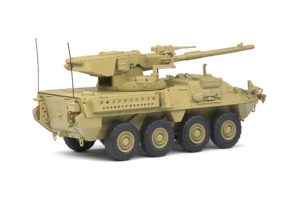 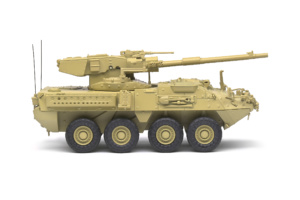 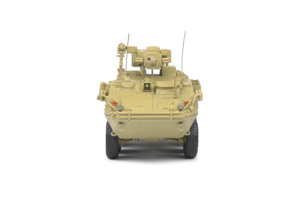 The MGS Stryker is an infantry fighting vehicle equipped with a Royal Ordnance L7 105mm anti-tank gun. Designed as a light tank, it is a far more mobile vehicle and adapted to the types of combat of the post-Cold War era. It is used by the US and Canadian armies and made its debut in the Second Iraq War from 2007.