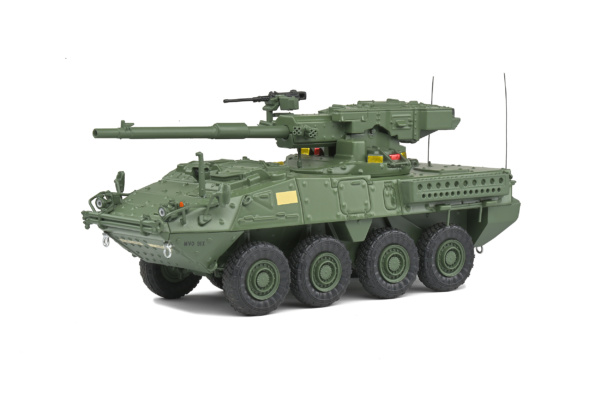 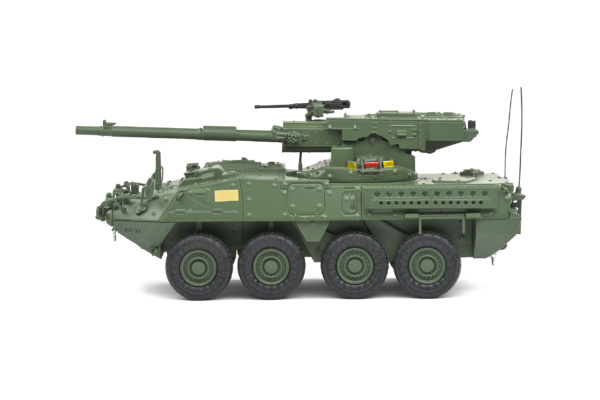 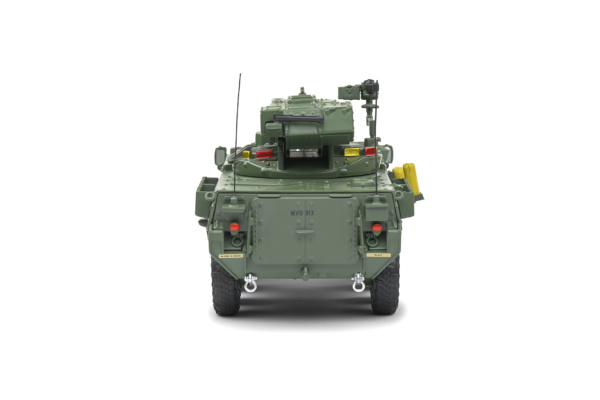 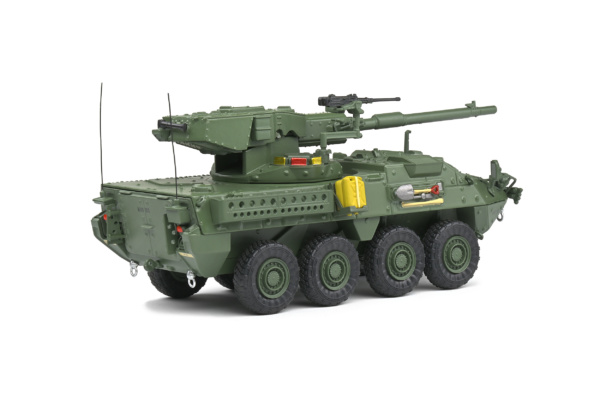 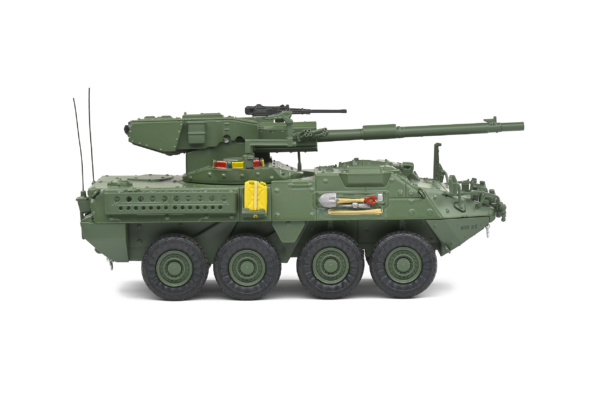 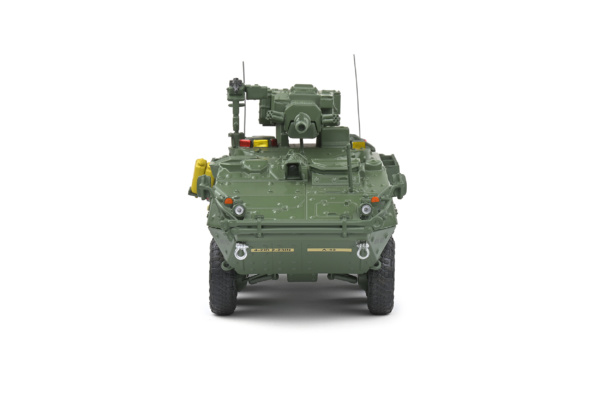 The MGS Stryker is an infantry fighting vehicle equipped with a Royal Ordnance L7 105mm anti-tank gun. Designed as a light tank, it is a more mobile vehicle and adapted to the types of combat of the post-Cold War era. It is used by the US and Canadian armies and made its debut in the Second Iraq War from 2007 as seen here by the 2nd Infantry Division of the United States Army.