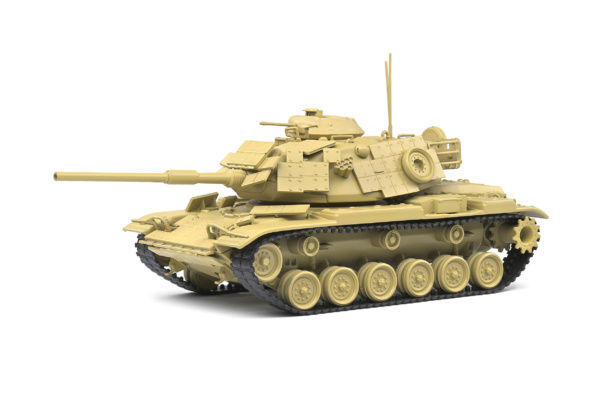 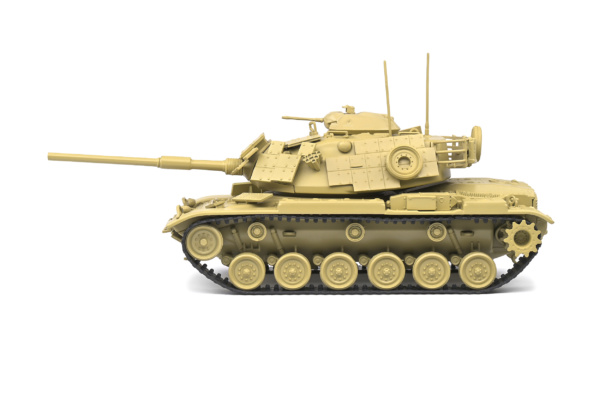 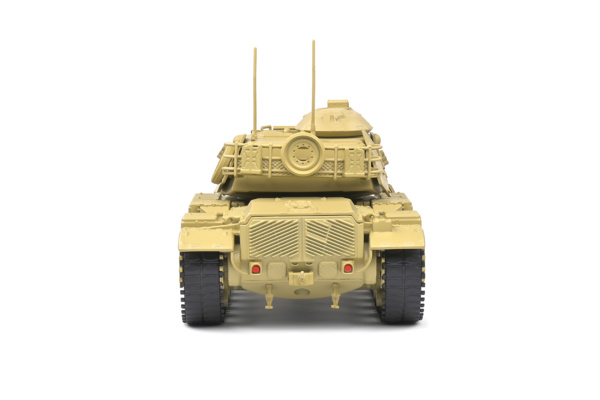 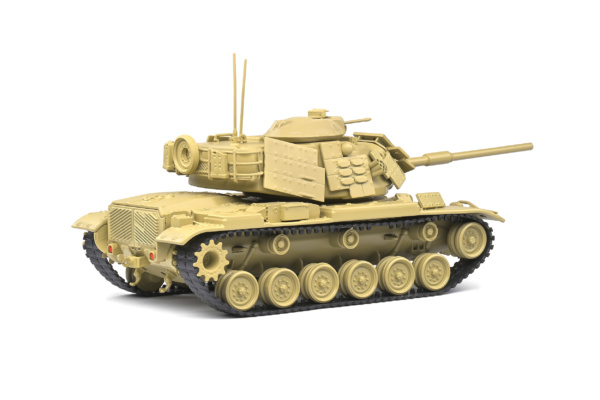 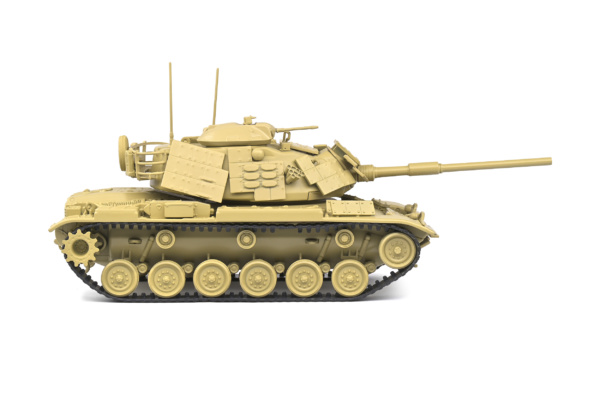 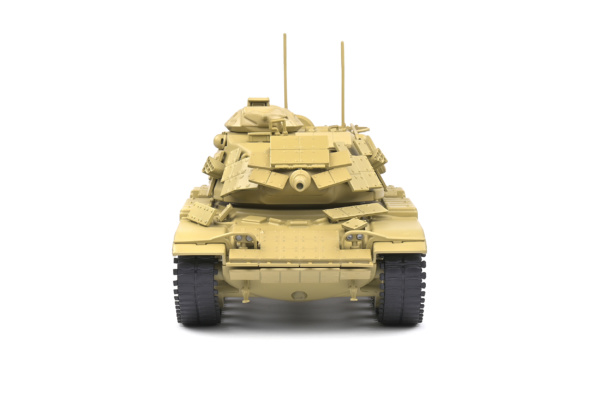 The M60 is a main battle tank that entered service in 1959 and is still used today by many countries although its replacement, the M1 Abrams, is also in service. The M60 is one of the most popular tanks in the world, after the Sherman of course. This Tank developed by Chrysler took part in many conflicts during the Cold War such as the Yom Kippur War, and also participated in the Gulf War and the Iraq War. The A1 version is equipped with a turret offering more space for the crew. The armour is also reinforced on the A1 and some technical elements have been improved.