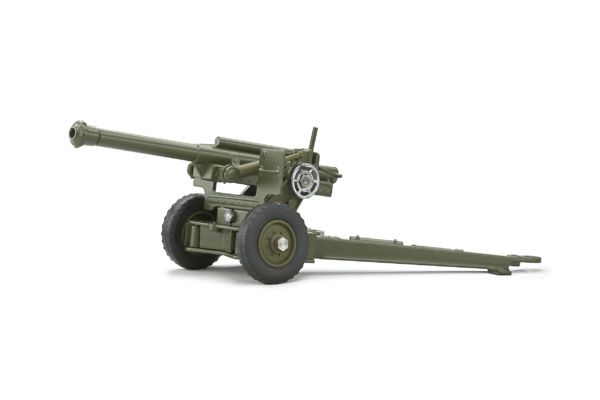 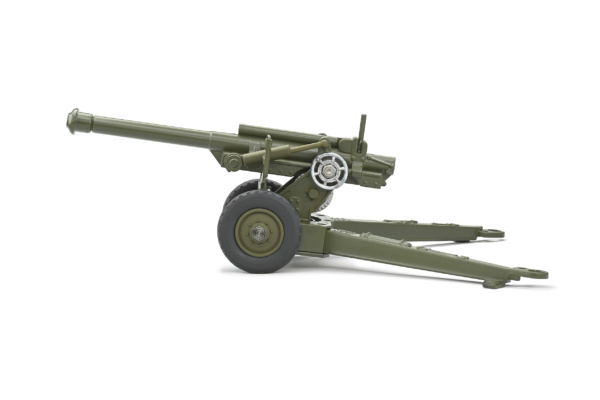 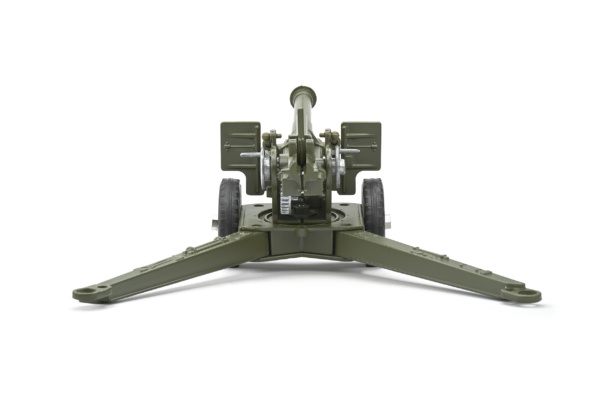 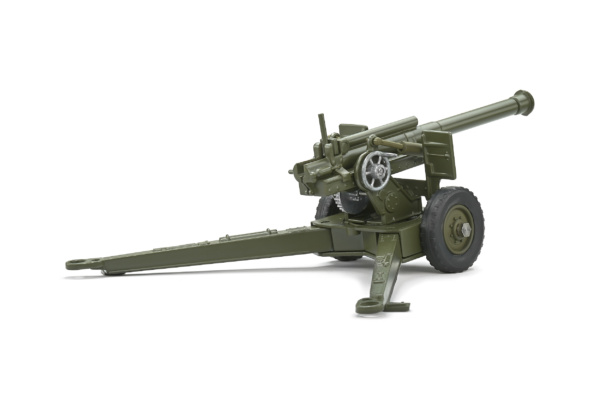 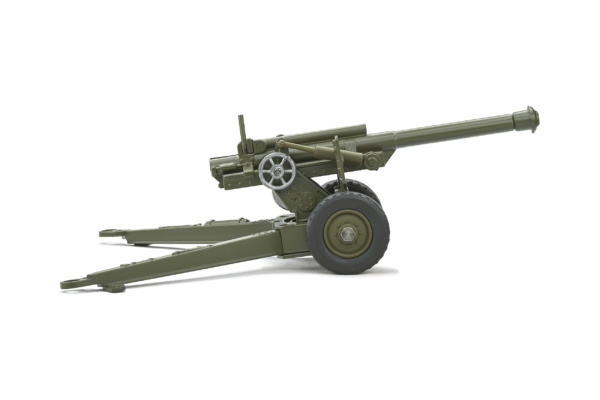 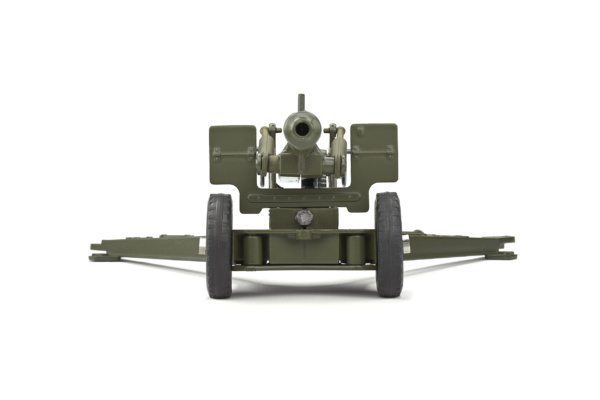 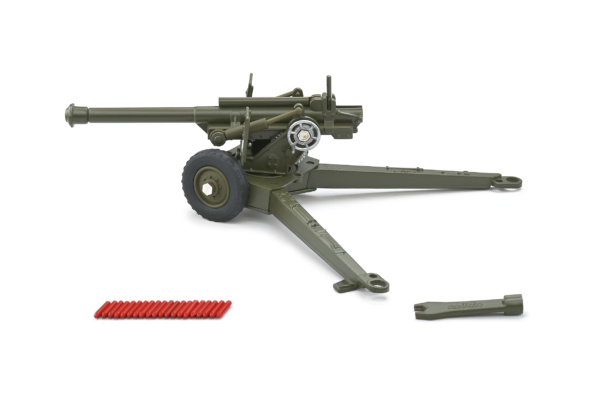 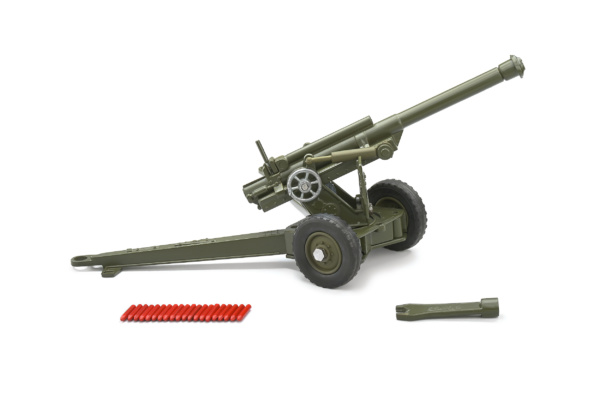 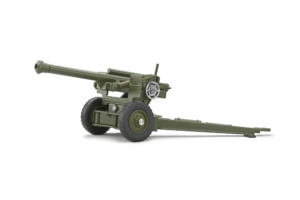 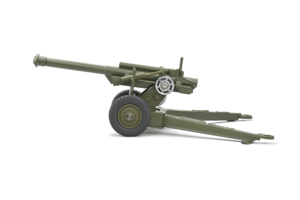 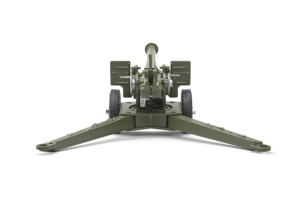 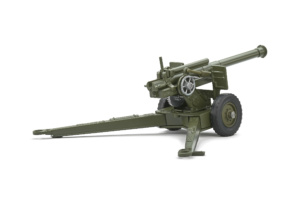 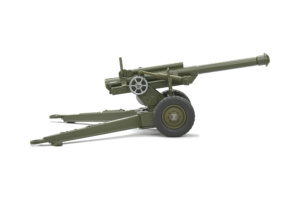 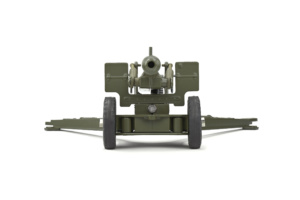 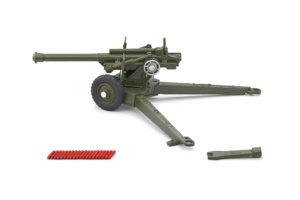 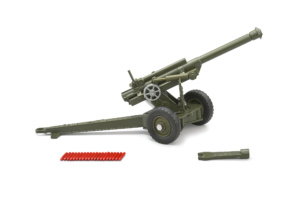 The world-renowned 105mm Howitzer is an American artillery piece developed by Rock Island Arsenal during World War II. This twin-arrow gun with a rate of 15 rounds / min quickly won the military over with its mobility, robustness and ease of use and deployment. Even though it is limited by its range (11.5kms maximum) it was widely used during World War II, the Korean War or the Vietnam War! While its production was stopped in 1953, it is still used by some armies today.

Show reviews in all languages (3)