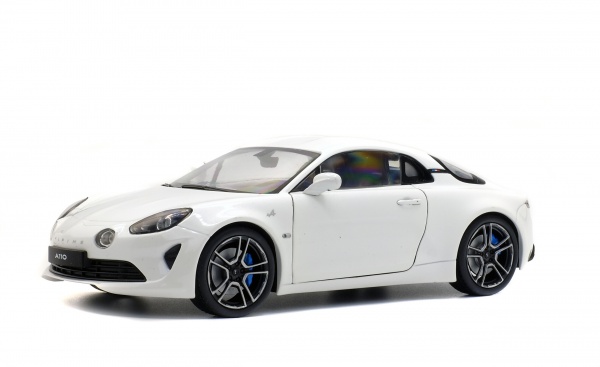 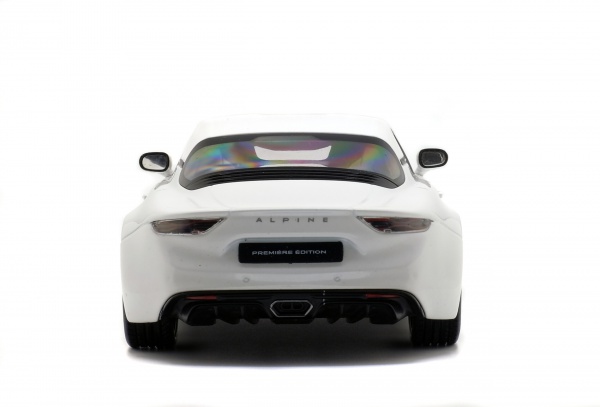 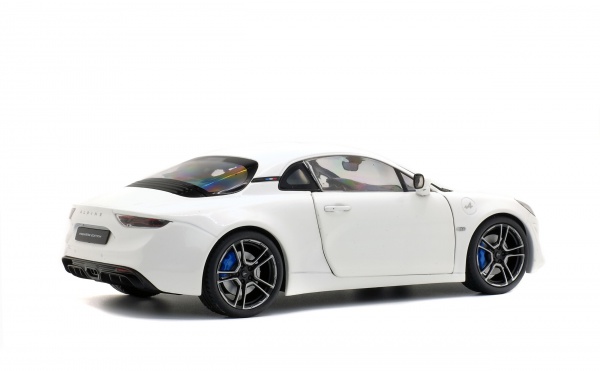 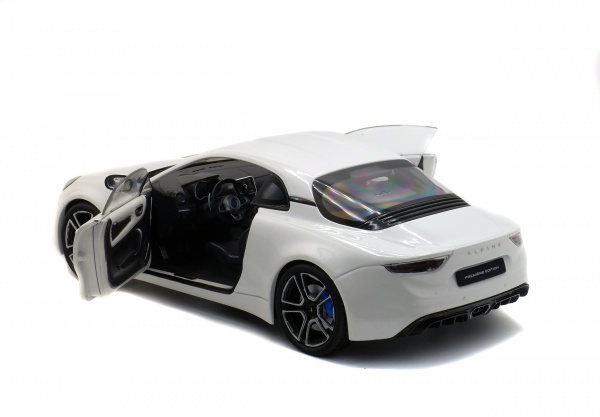 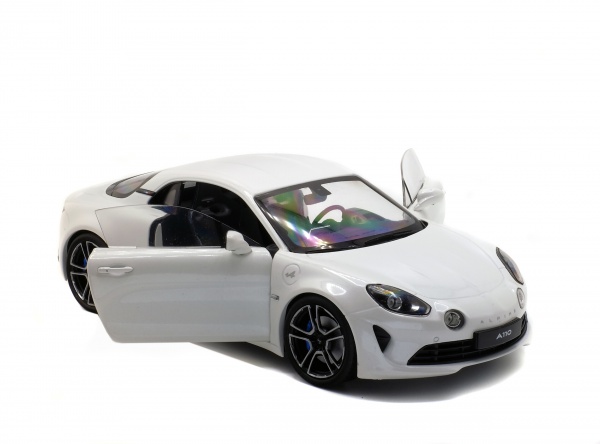 A dream for many over the course of decades, the return of the Alpine was finally announced in 2017 with the presentation of the Alpine A110 and its limited First Edition series. The latter would only be produced to the tune of 1955 units, an homage to the founding year of the brand. All of those units were pre-sold within a few days. The new generation of the Alpine A110 kept its promises by limiting its weight to 1100 kilos and a solid 252 horsepower, driven by a 4-cylinder 16-valve turbo engine. The double triangulation suspensions and reduced weight contributed to its overall agility.