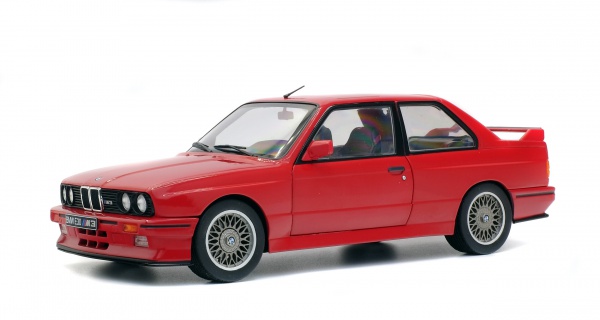 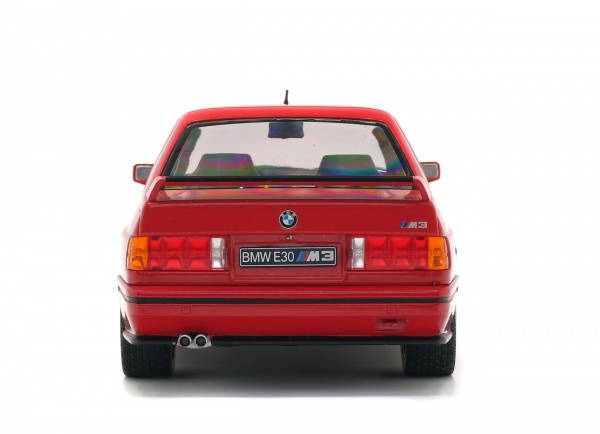 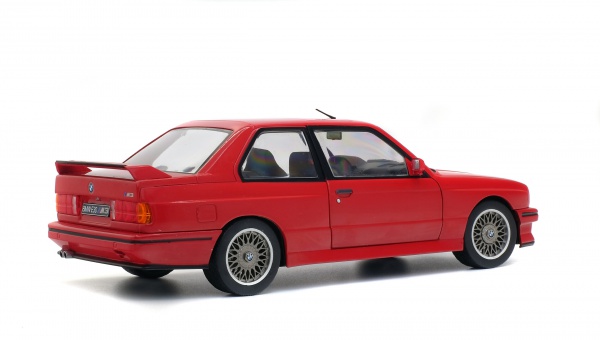 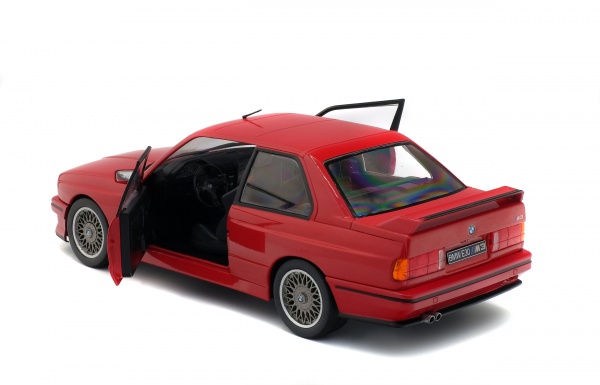 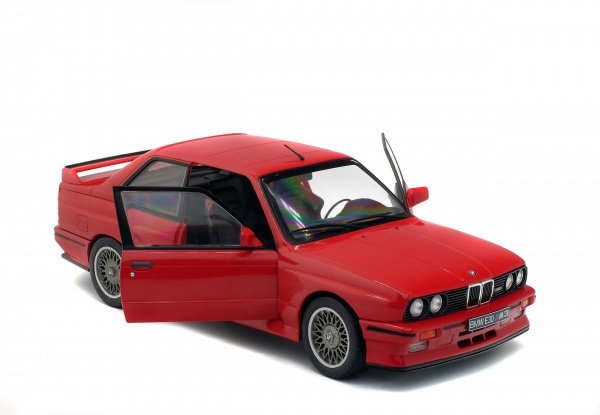 The BMW M3 was born from the desire of the Bavarian manufacturer to have a licensed FIA Group A competition car. To accredit its competition model, BMW was under the obligation of commercialising 5000 units minimum of a civilian version. Revealed in Frankfurt in 1985, its production began the following Spring. It received specific shields, widened wings, a rear spoiler and a redesigned rear windscreen so as to obtain an air penetration coefficient of 0.33. This first M3 would end up becoming a legend, symbolising the prestige of the brand.