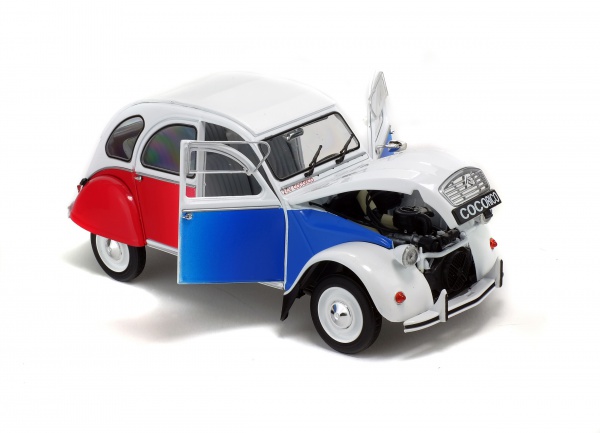 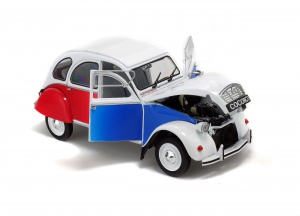 This special series was designed specifically following the qualification of the French football team for the 1986 World Cup, and is easily recognisable thanks to its red, white, and blue flag running down both sides of the 2CV. Although only 1000 models were ever made, the Cocorico had trouble reaching its market, as it was deemed to be too patriotic and flashy.