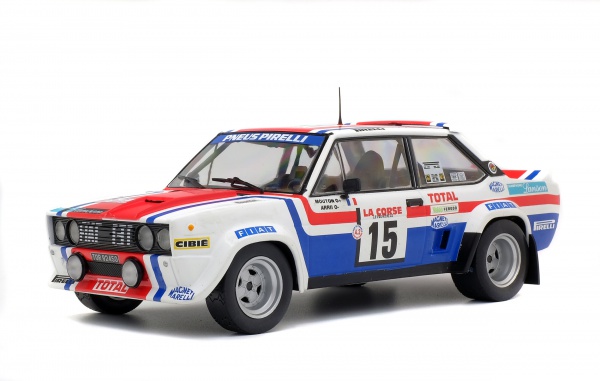 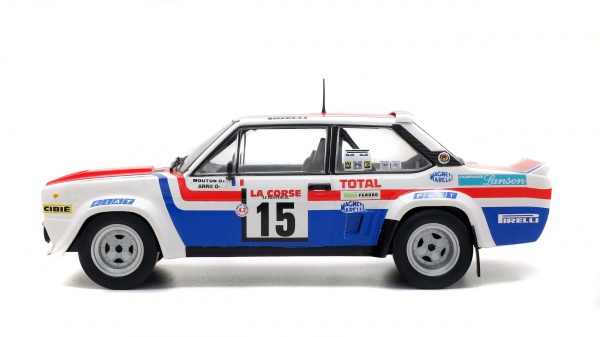 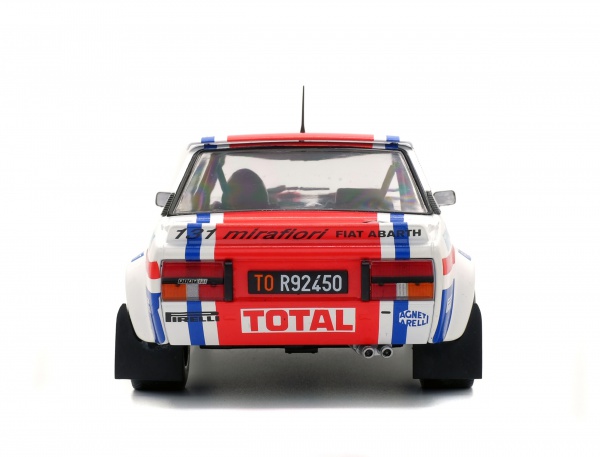 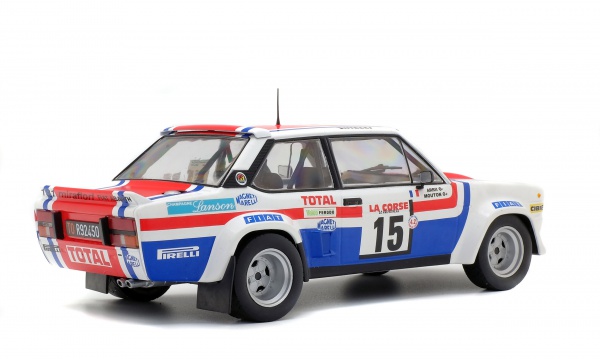 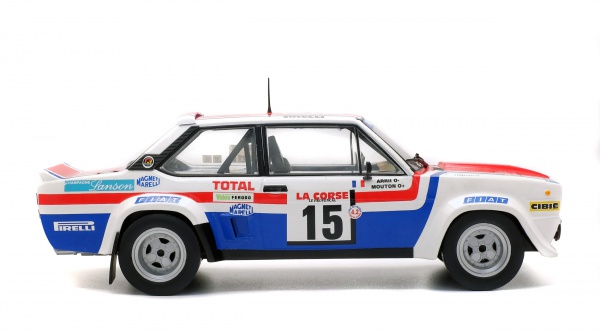 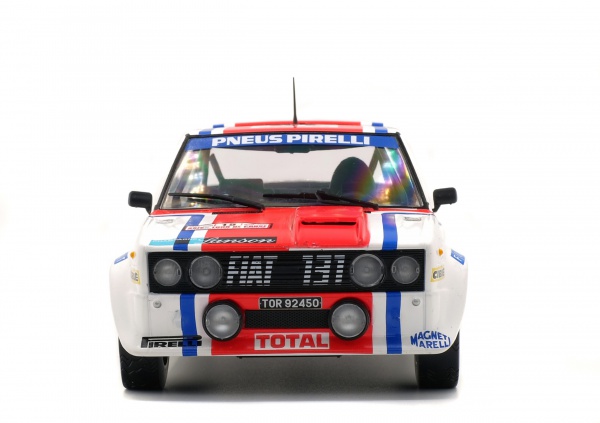 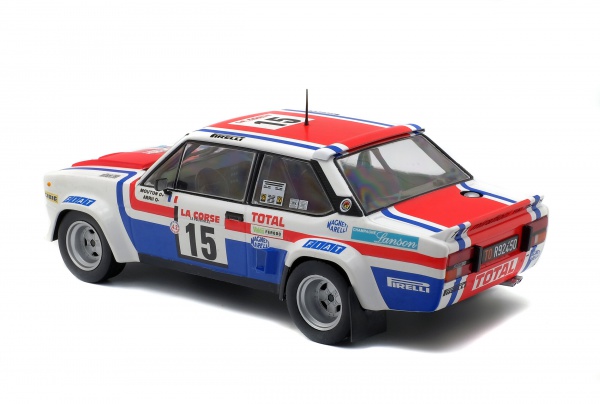 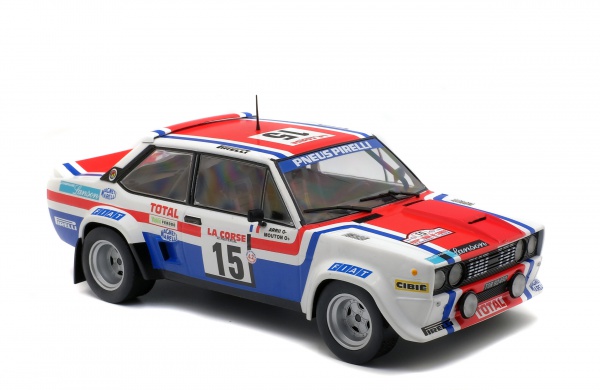 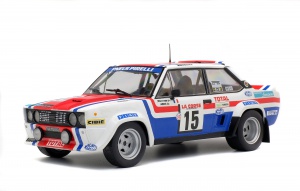 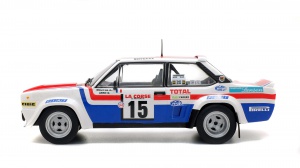 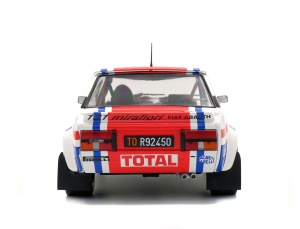 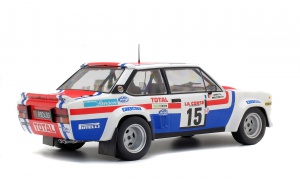 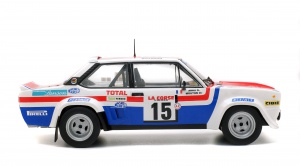 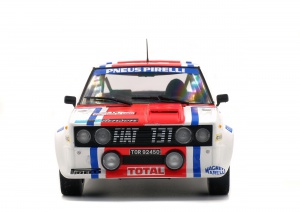 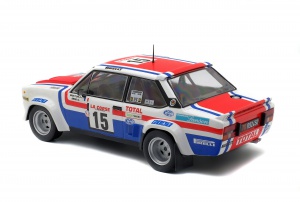 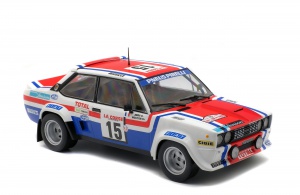 In the middle of the Seventies, the Fiat 124 Abarth was overtaken and the Lancia Stratos was starting to show signs of weariness. Fiat promptly decided to produce a new weapon of mass rallying. The engineers at Abarth threw everything they had at the Fiat 131 to turn her into a racing car worthy of the name. As it turns out, they succeeded, with the car holding six world titles. During the Tour de Corse of 1980, the feminine team Michèle Mouton-Annie Arrii placed fifth after being engaged by Fiat France in a 131.