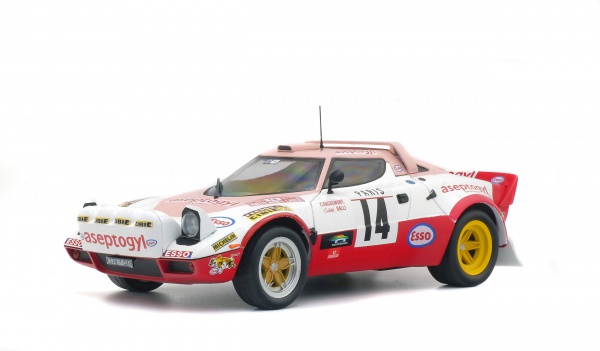 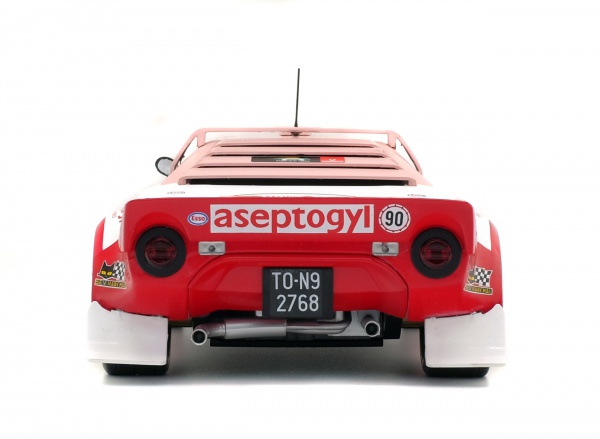 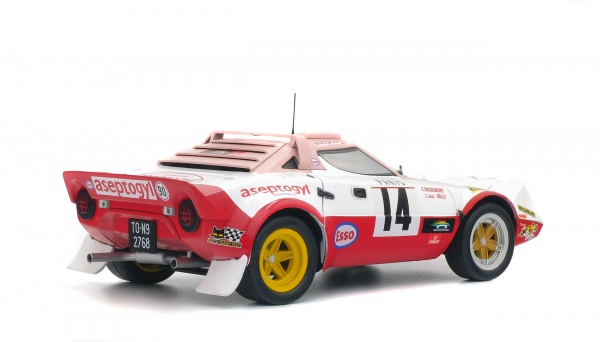 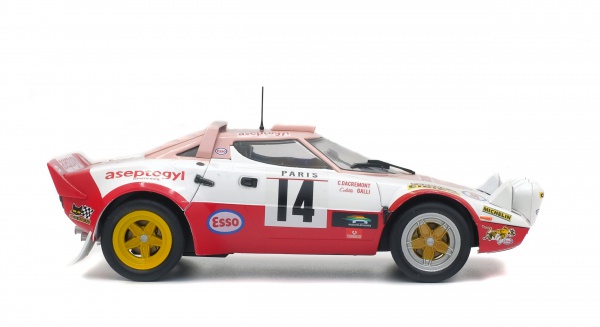 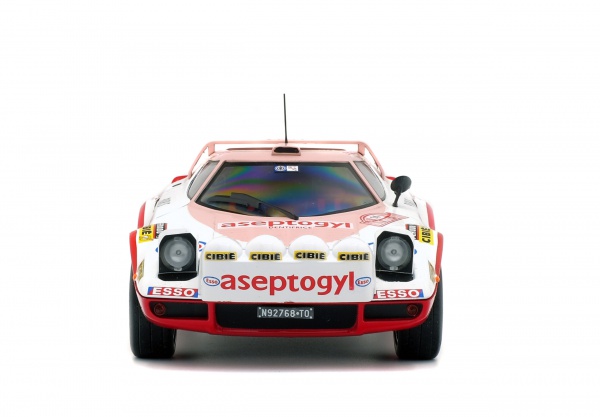 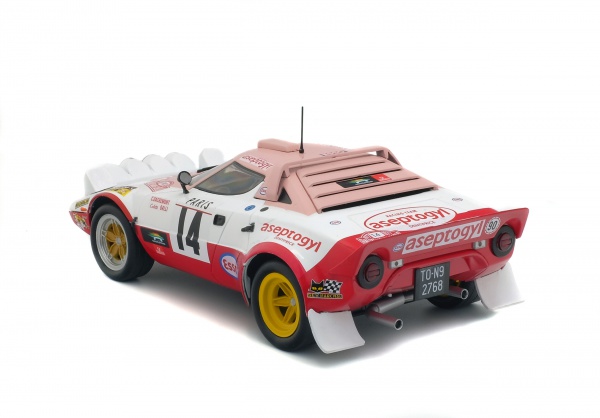 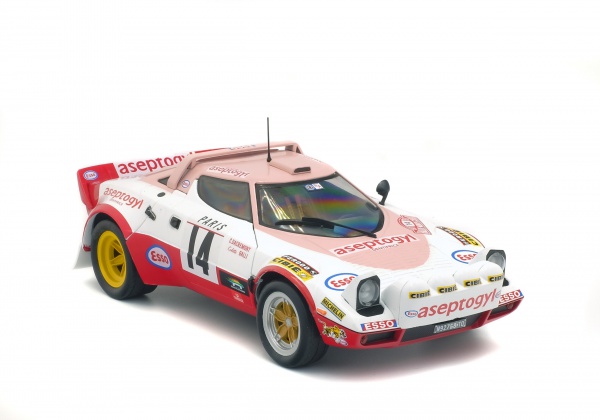 The Lancia Stratos was born to take on rally racing. While her rivals were derived from regular cars, the Stratos was designed solely for competition. She had Nuccio Bertone to thank for her aesthetics. With an engine on par with the rest of her design  a V6 from the engineers of the Ferrari Dino  she won three consecutive titles and became a legend in the racing world. In 1977, this particular car was driven by the feminine team Christine Dacremont-Colette Galli. They finished the Monte Carlo in 6th position.