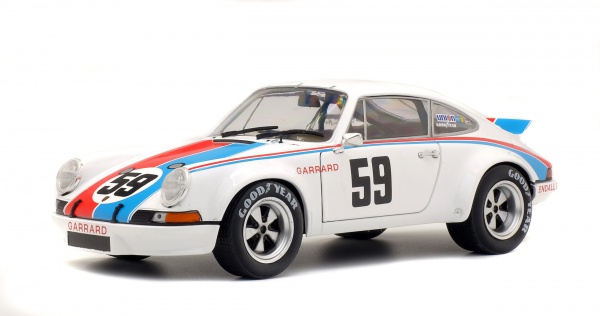 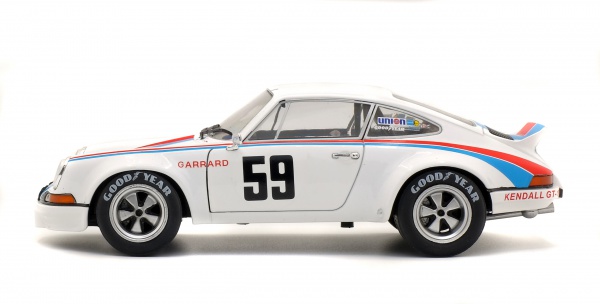 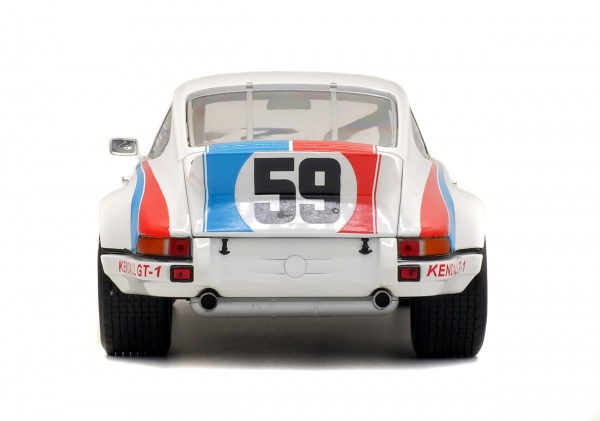 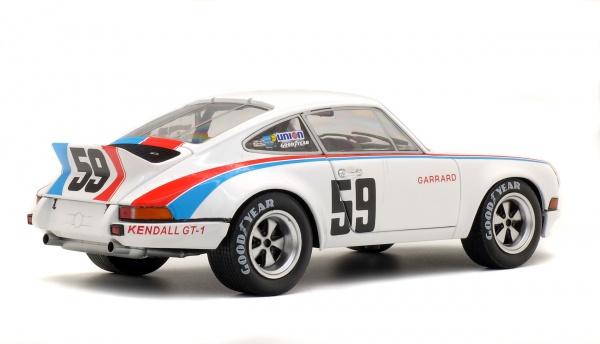 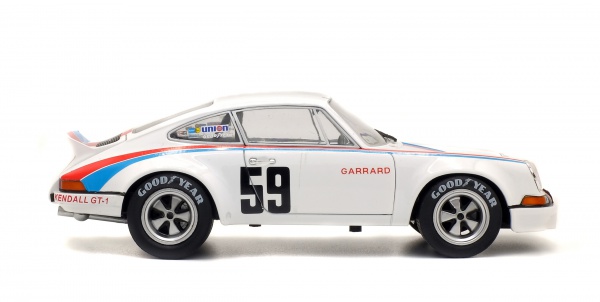 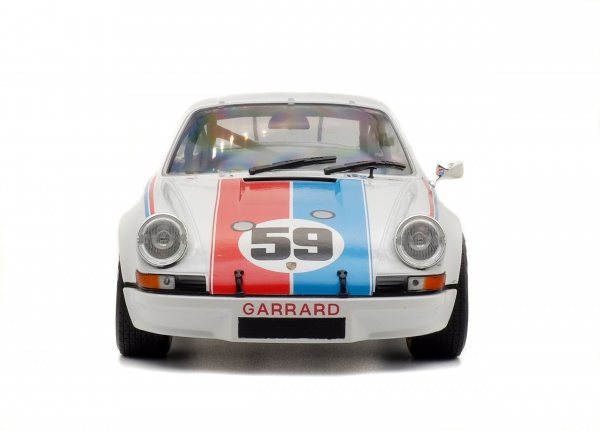 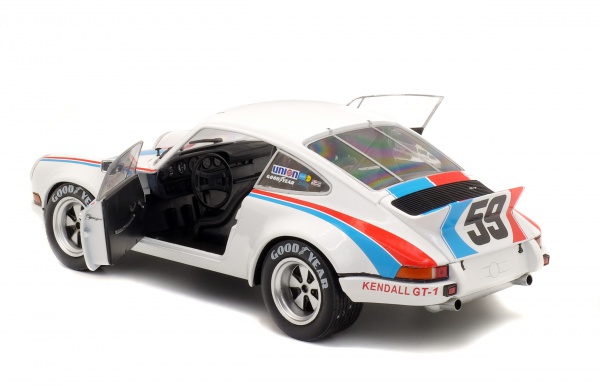 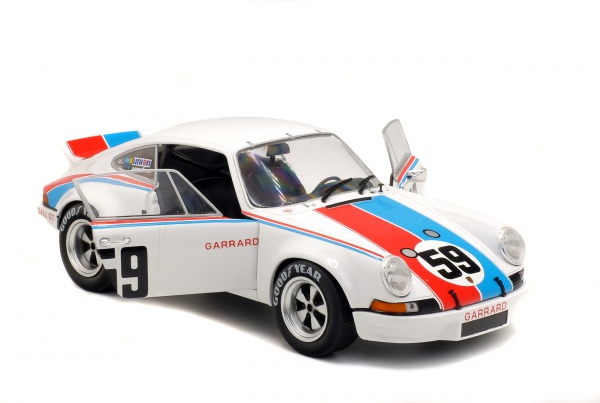 To celebrate the 24 Hours of Daytona in 1973, and in parallel their partnership with Porsche, Brumos decided to abandon their traditional orange livery for a Red/White/Blue combo. They had, in actual fact, announced as early as 1972 that they wanted to become Porsches American representative. The number 59 would be taken on by the Jacksonville team composed of Peter Gregg and Hurley Haywood. On their first try they took home the gold, making the Porsche 911 RSR the car to take down.