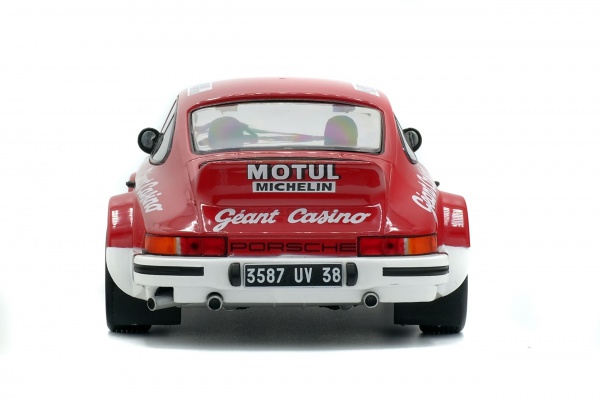 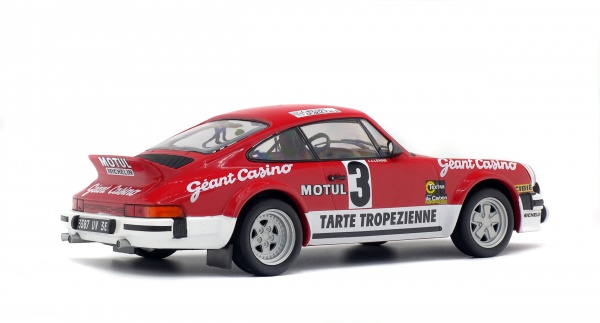 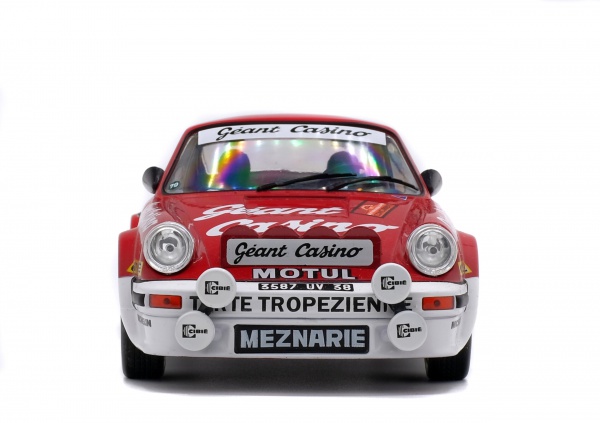 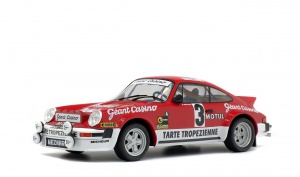 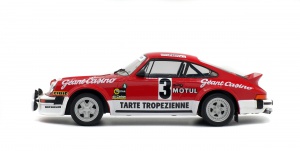 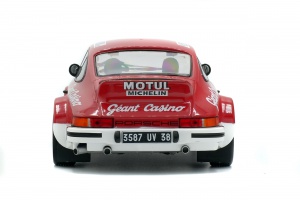 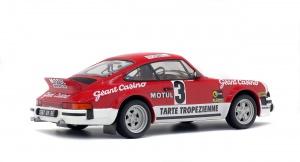 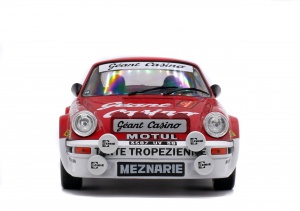 The Porsche 911 has had a remarkable career rocketing round the various circuits the world has to offer, as well as enjoying a large number of rally races. Bernard Beguin chose this particular Porsche in 1979 for the French Rally Championship. Alongside his copilot Jean-Jacques Lenne, he took home several rounds of which the Rally dArmor, and finally raked in the gold for the FRC. Like all 911s, the SC version was pushed forward with a 6 cylinder flat engine, and was equipped with widened Carrera wings.