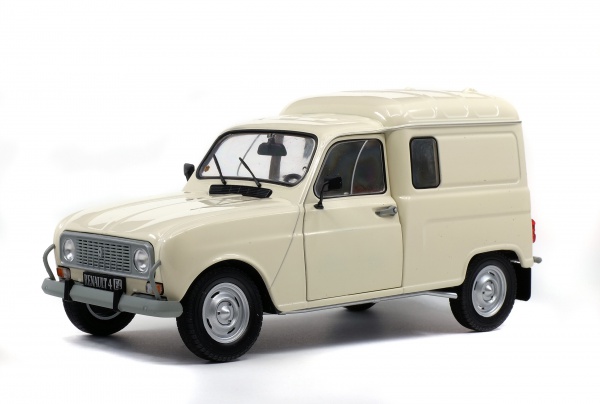 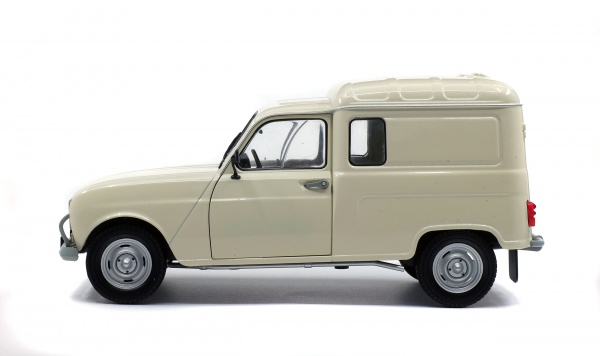 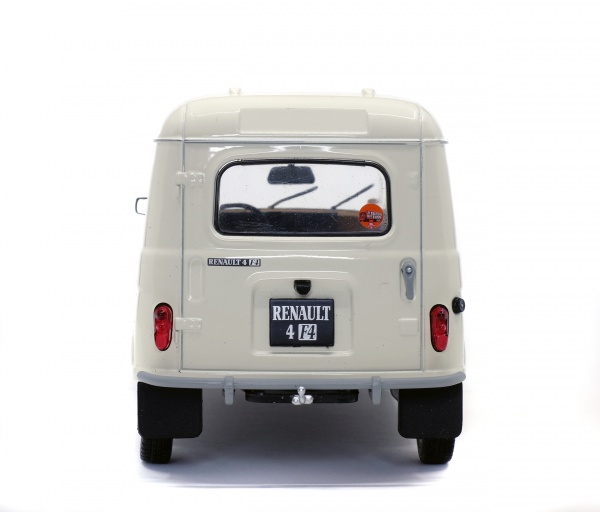 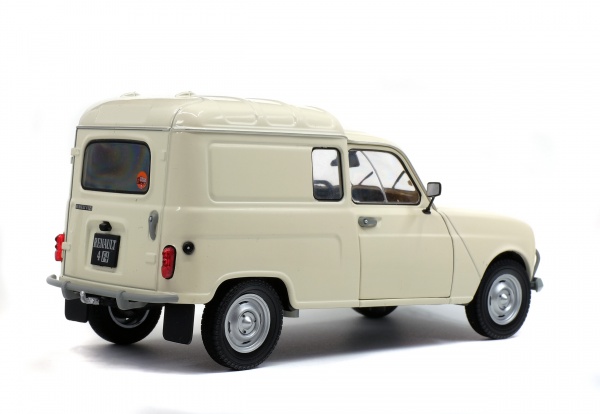 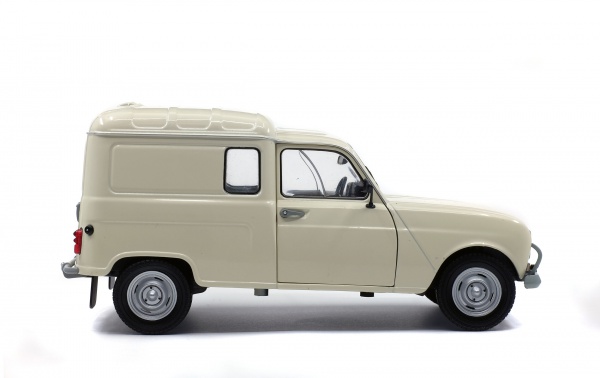 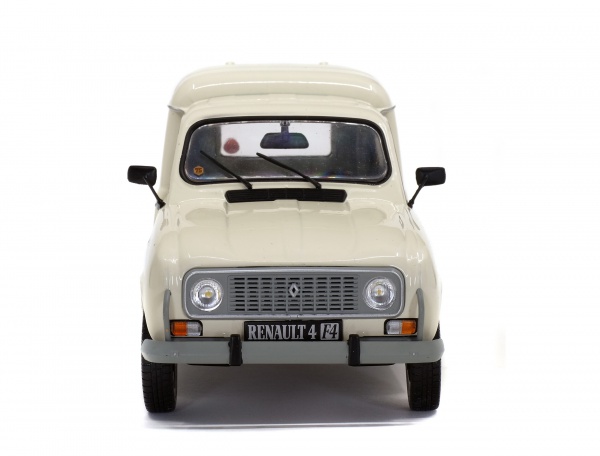 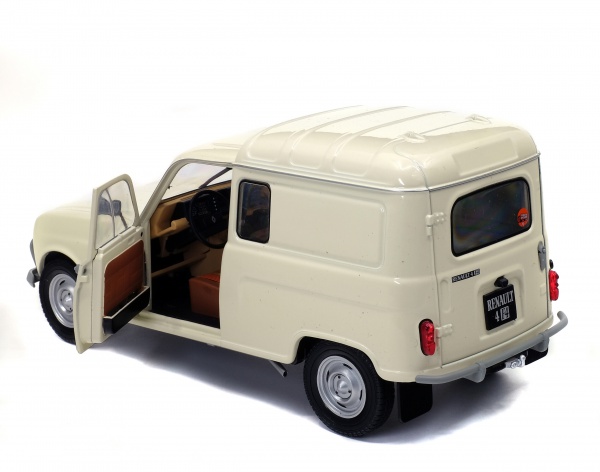 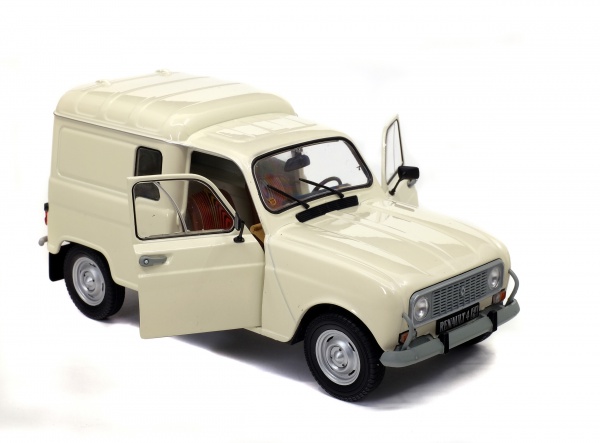 The 4LF4 came out almost at the same time as the 4L. They would experience their careers in parallel, and the utility version adopted all the evolutions that made its little sister a success. The van competed with 2CV vans to replace the aging Juvaquatre station wagon. From the sedan, it shares the front, the engines, and most of the finishes. The 4LF4 would accompany all the country’s craftsmen, tradesmen or representatives of trade. In 1975, it received a new grille, allowing it to hold until the end of its production in 1988.