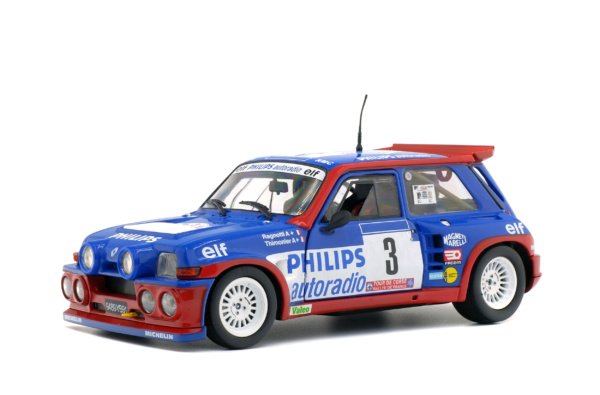 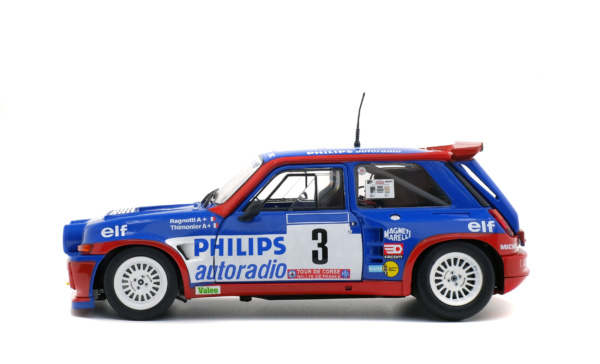 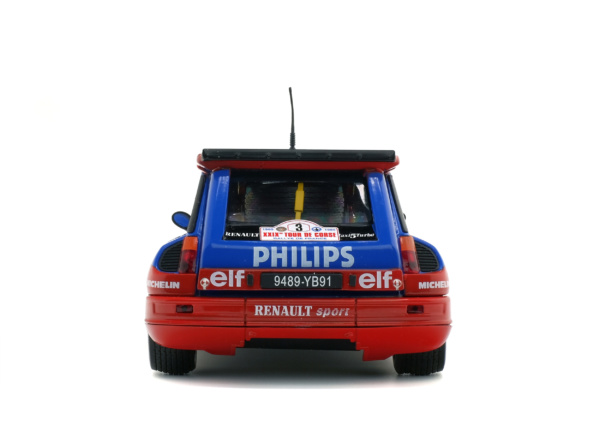 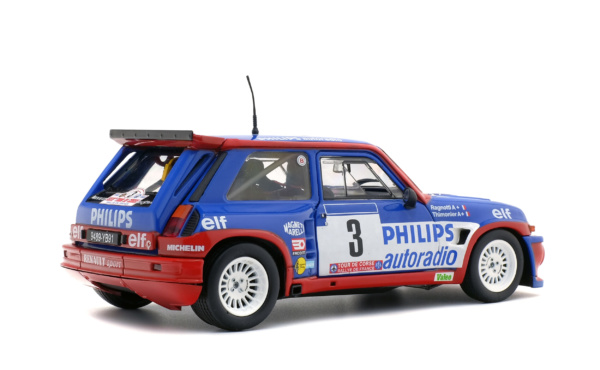 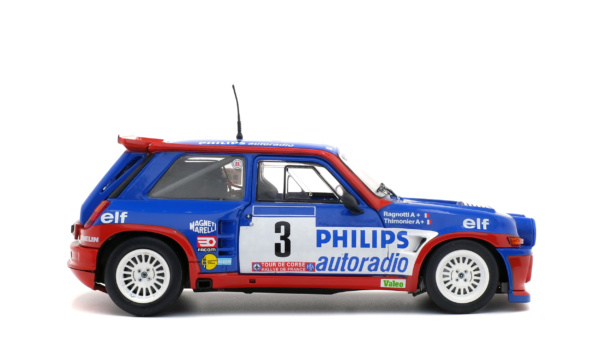 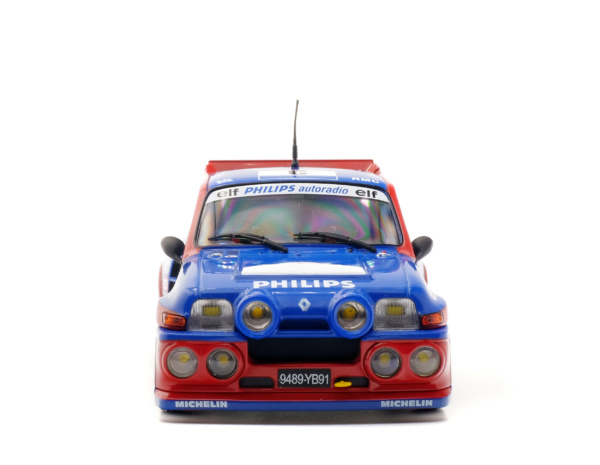 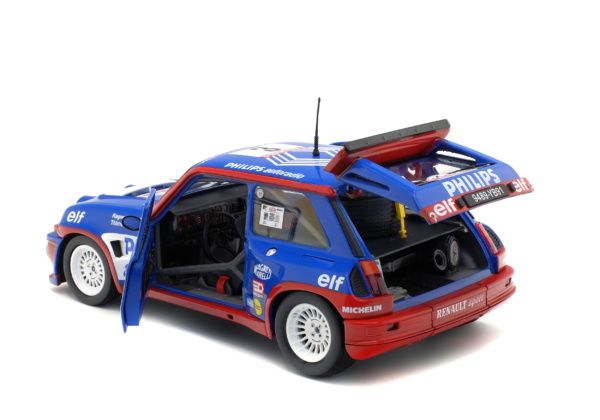 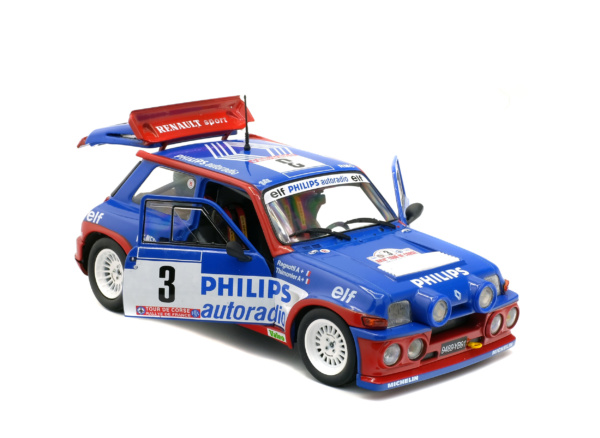 Tour de Corse, Jean Ragnotti and Renault 5 Maxi Turbo: an iconic trio but also a triple winner! In 1985, Jeannot won his second victory in the World Rally Championship and came second during the legendary Corsican event. All behind the wheel of this “monster” that was the Renault 5 Maxi turbo, one of the powerful Group B cars that many still dream of today!