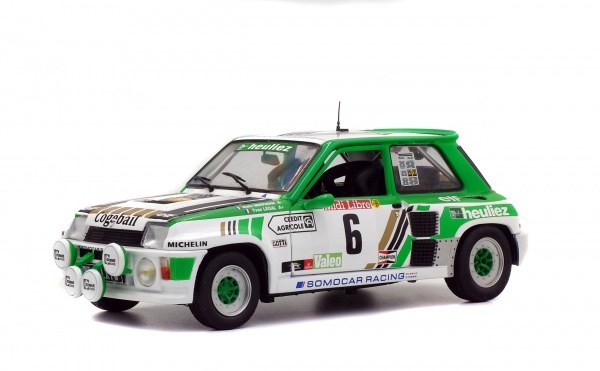 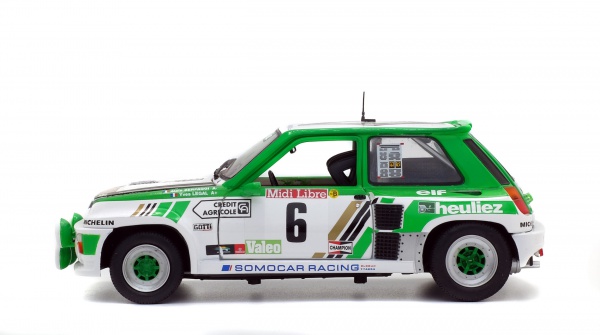 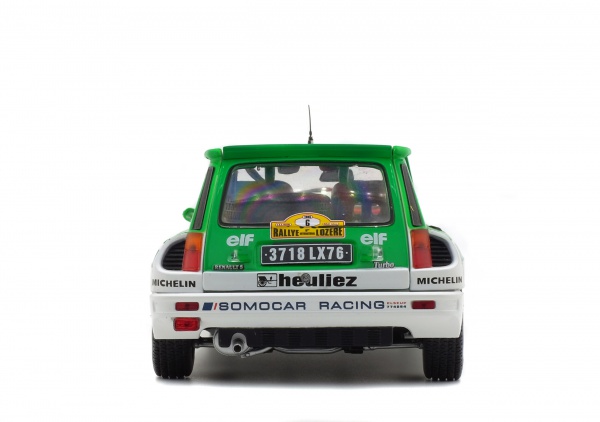 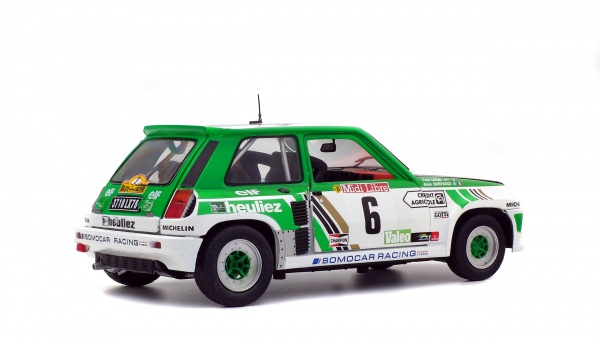 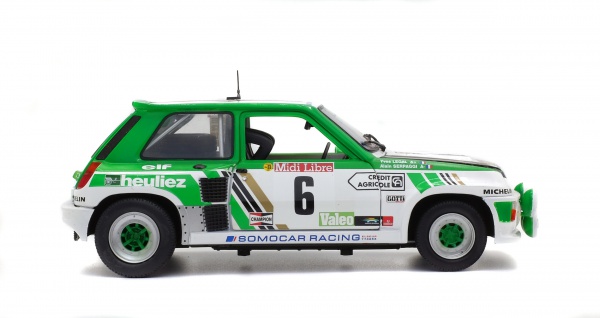 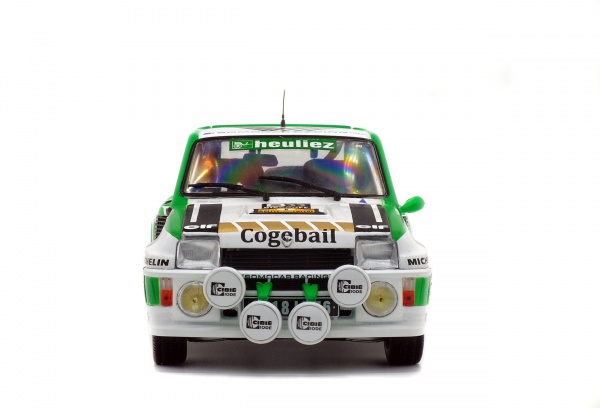 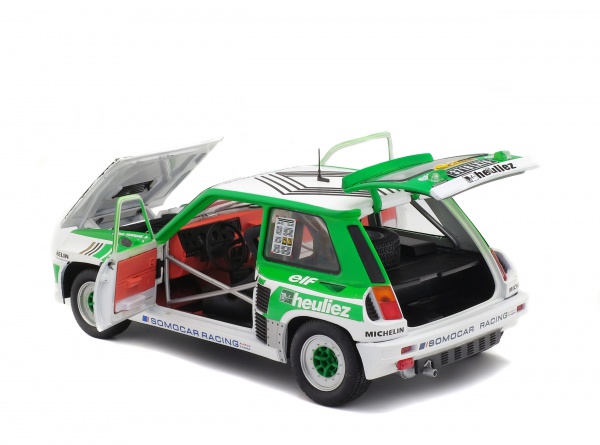 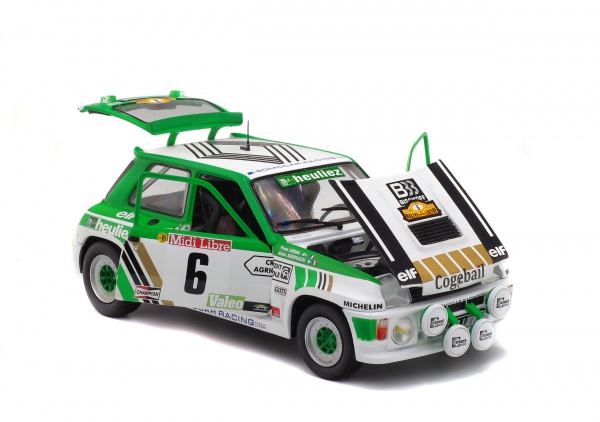 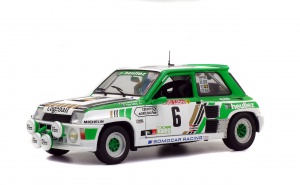 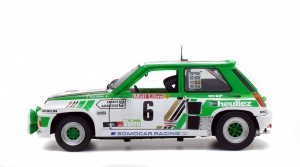 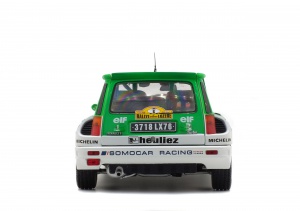 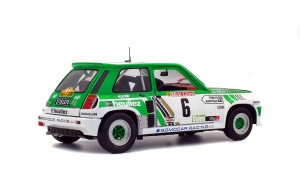 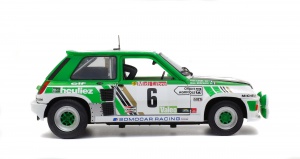 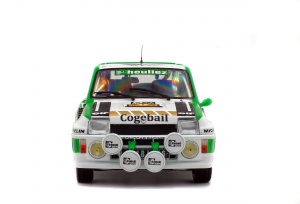 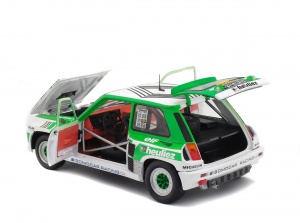 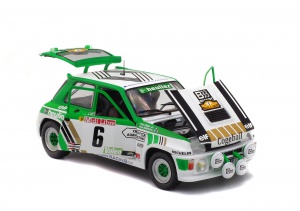 The Renault 5 Turbo was a true legend of Group B and international rallying. With its wide wings and centrally-positioned rear engine it made for a fearsome opponent in specials. This particular version was placed by Alain Serpaggi and Yves Legal in the Lozère rally of 1984. Its 1397 cm3 engine, along with its turbo, proved Renaults natural talent at supercharging cars. The weight of the R5 Turbo was reduced to a bare minimum of 950 kg