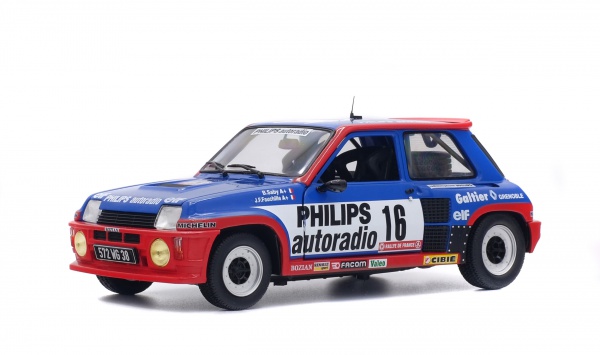 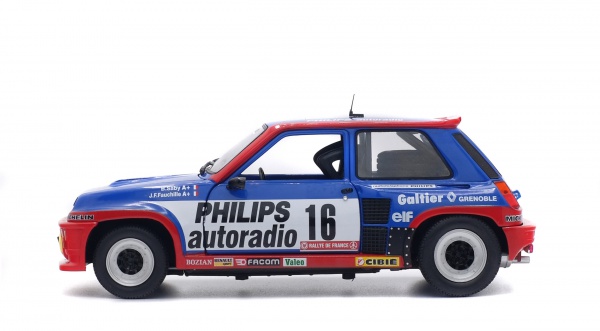 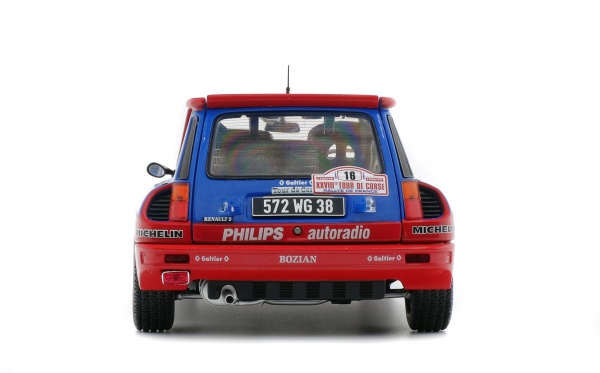 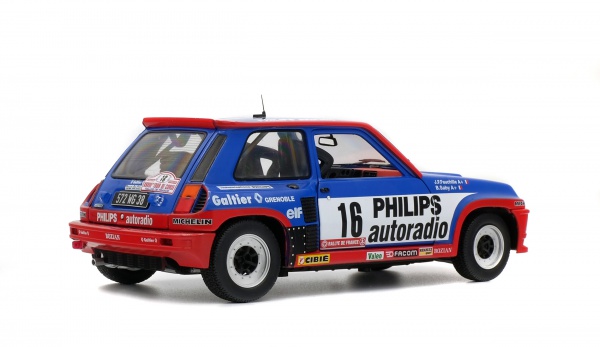 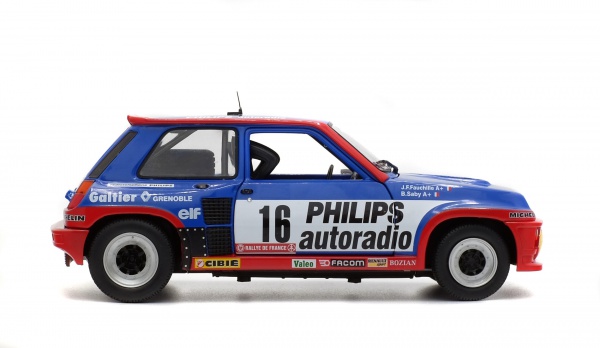 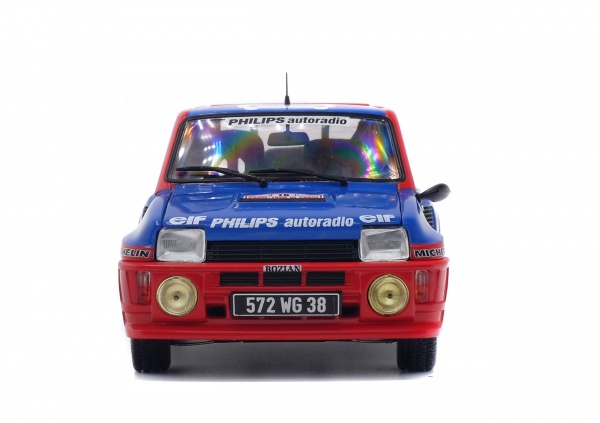 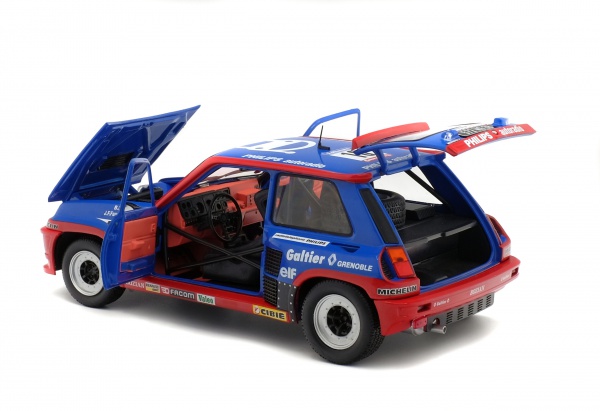 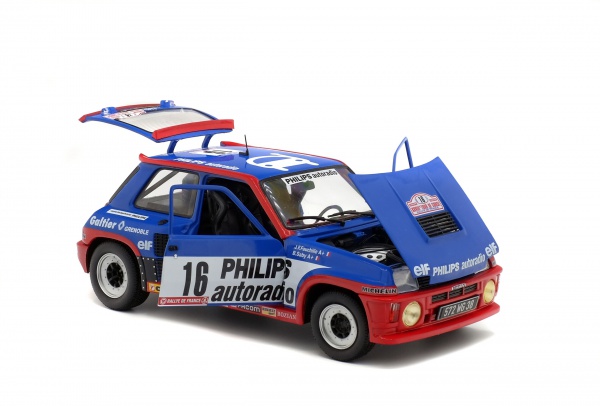 The Renault 5 Turbo was designed for the sole purpose of making this urban series shine in competition. Those terms would be fulfilled for several years running as this radically different R5 defended its brand’s reputation around the globe. In 1984 this version, piloted by the French driver Bruno Saby and co-piloted by Jean-François Faucille, started a promising rallye, but an accident on the Special 22 forced them to declare forfeit. However, the Renault 5 Turbo has for a long time now been a legend in the eyes of many.