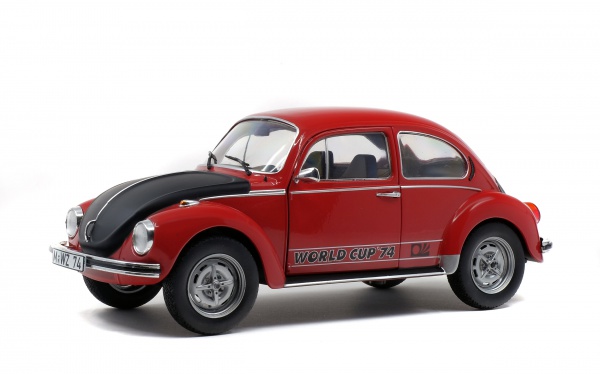 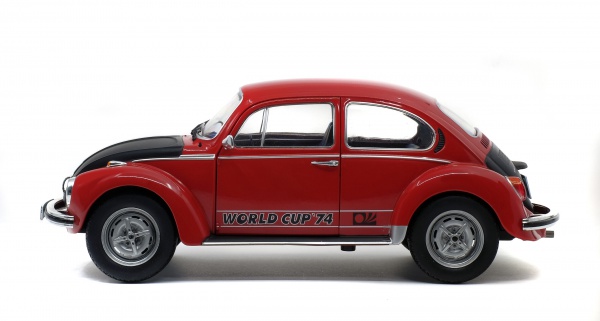 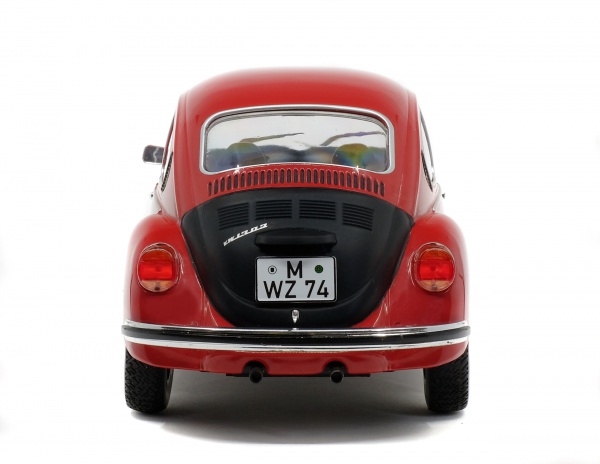 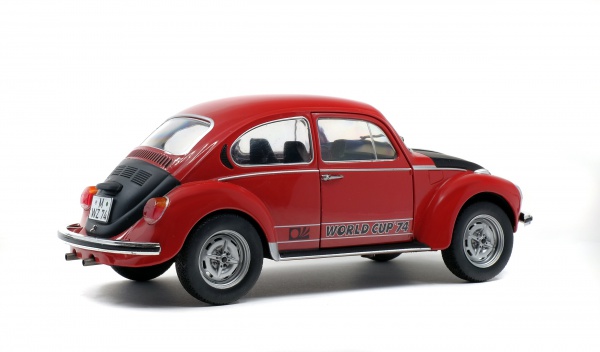 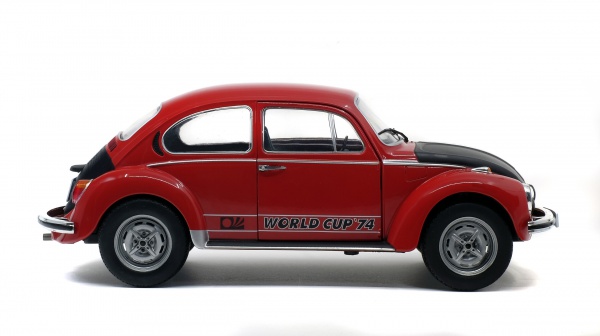 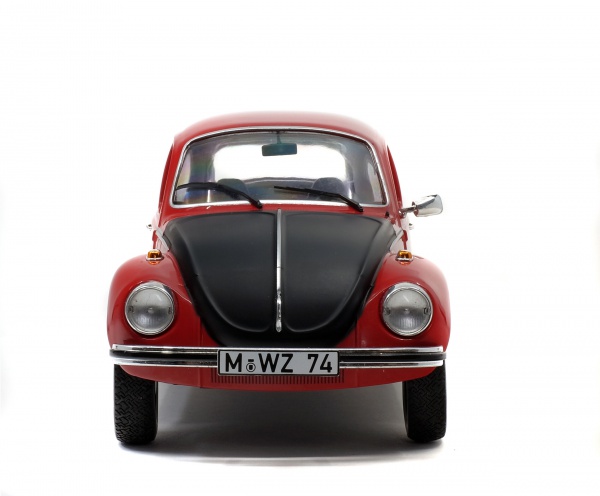 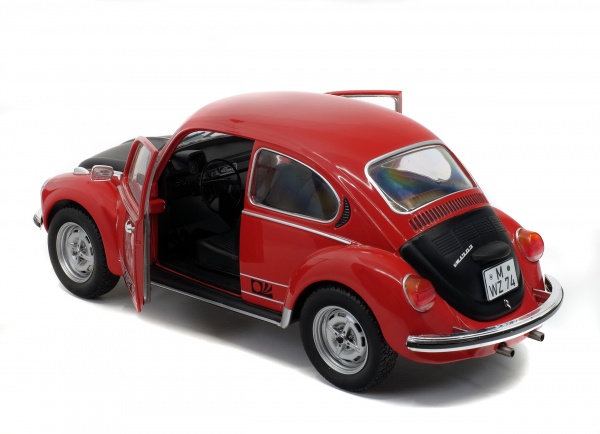 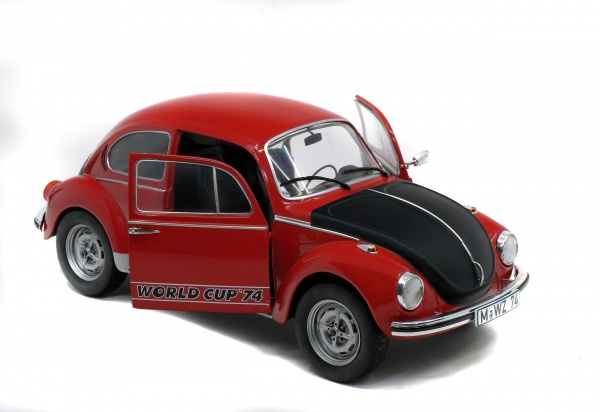 This special series based on the 1303 was created to celebrate the 1974 World Cup in Germany. Only 300 models were ever produced, in four different colours (yellow, orange, red and green, the latter being what you see in the picture).