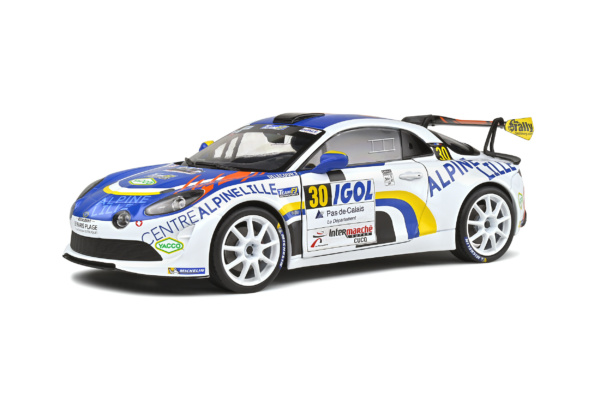 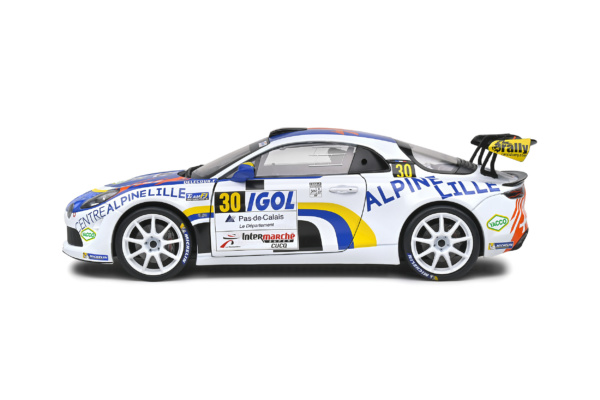 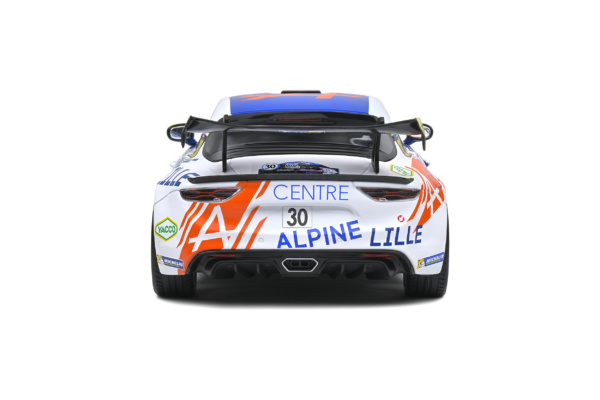 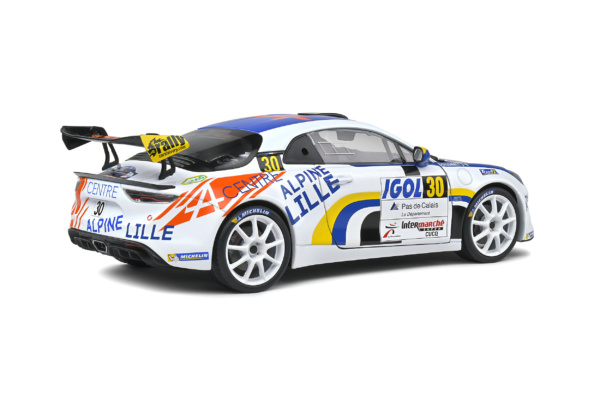 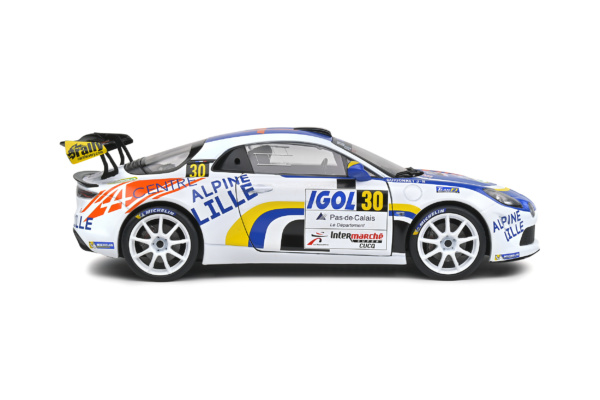 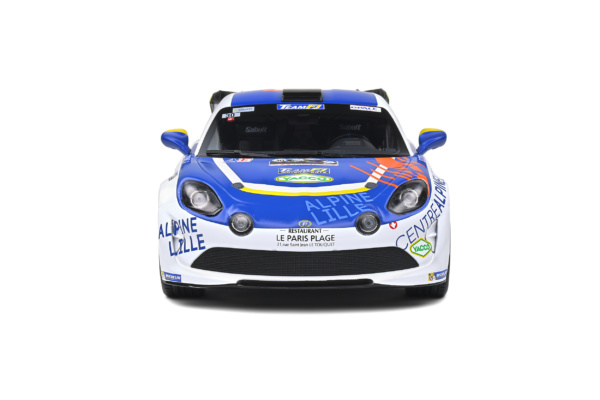 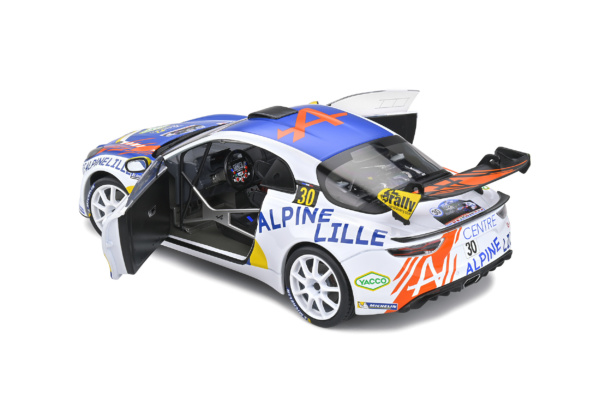 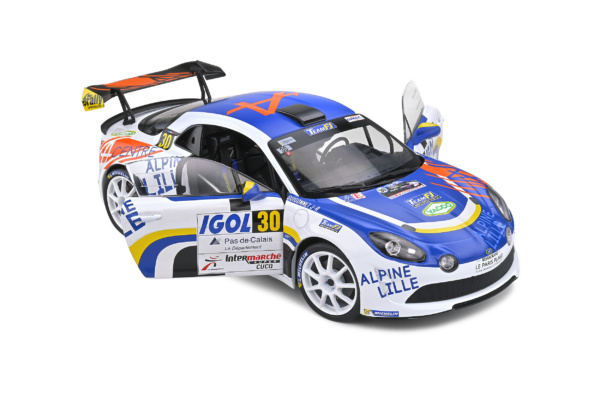 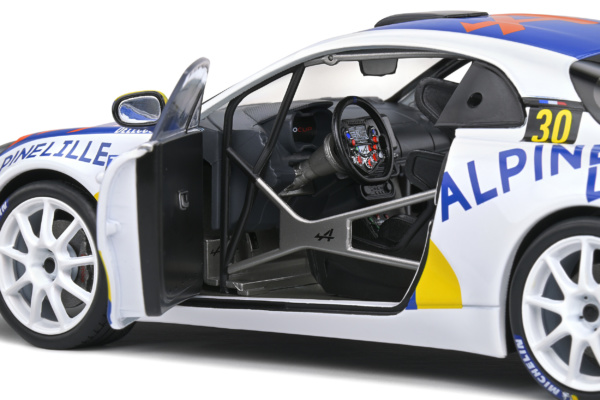 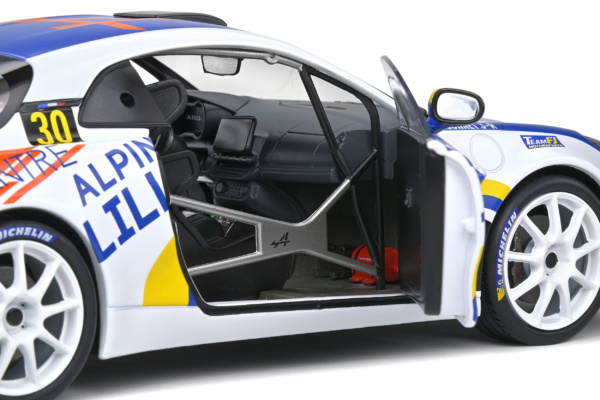 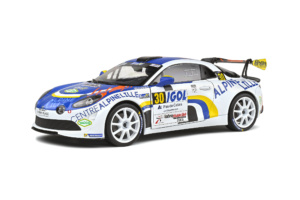 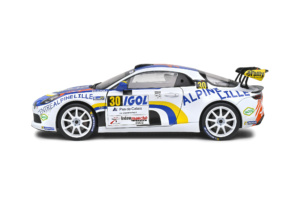 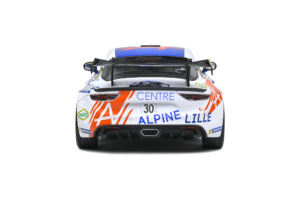 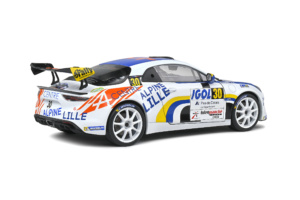 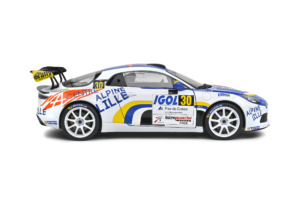 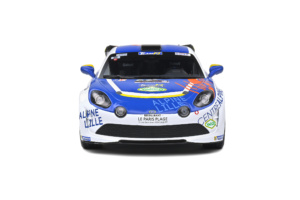 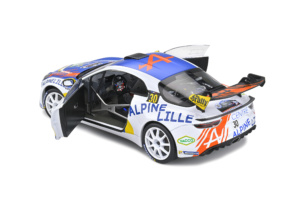 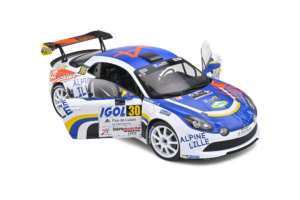 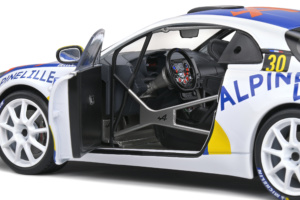 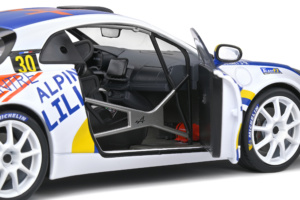 For the first official rally of the Alpine A110 R-GT, the French brand hired François Delecour. The former official Ford and Peugeot driver in the WRC hailed from the North, and proved it by making the A110 R-GT shine in the rain and on the greasy and tricky roads of Le Touquet. “Freine Tard” finished 11th overall. A magnificent result for this first outing of the A110 in rally version.