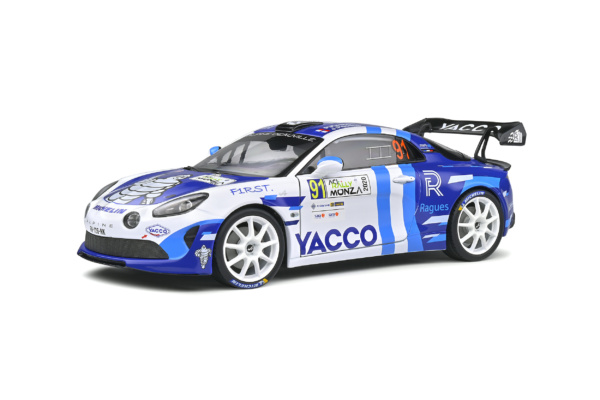 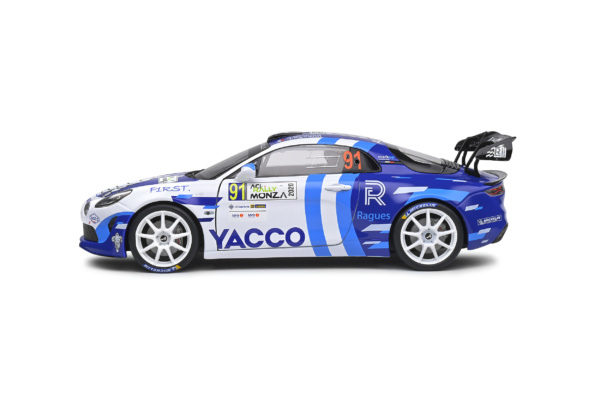 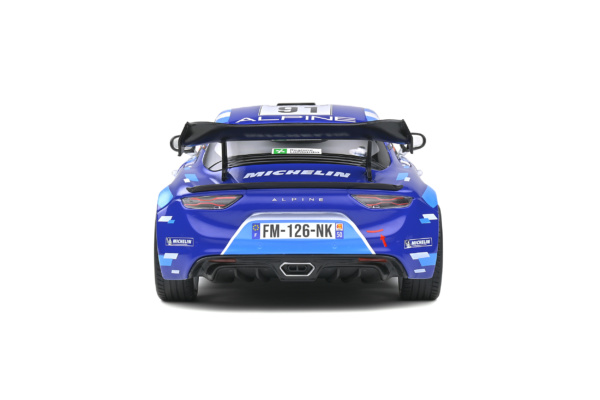 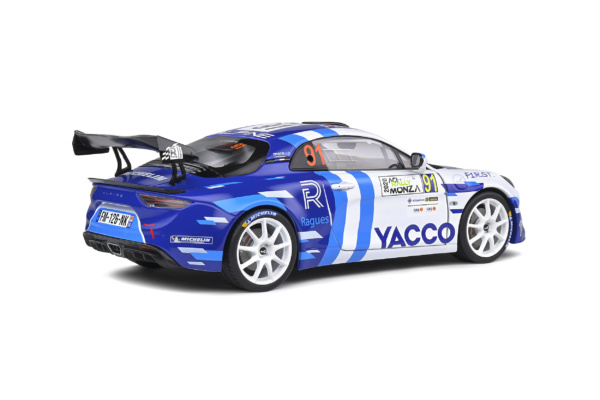 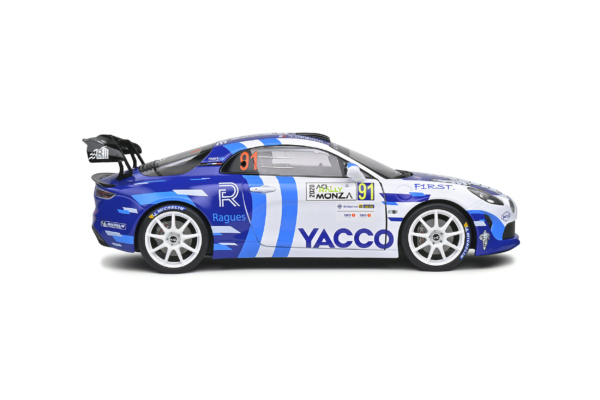 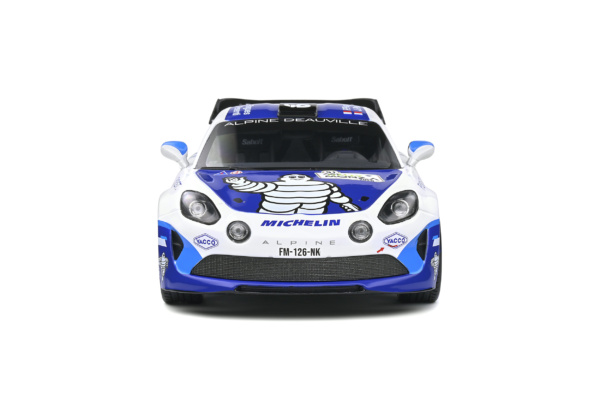 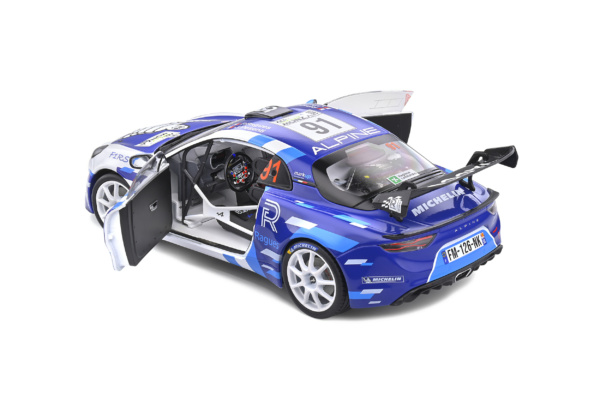 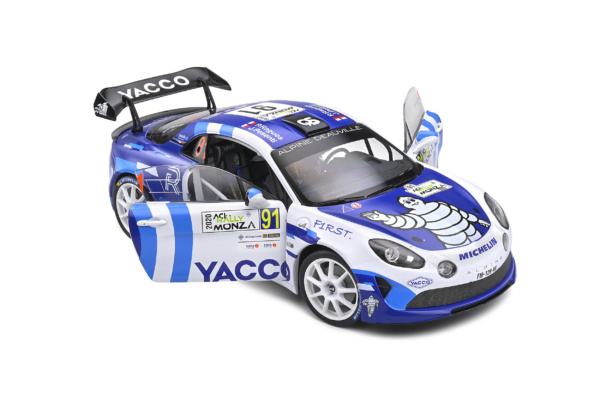 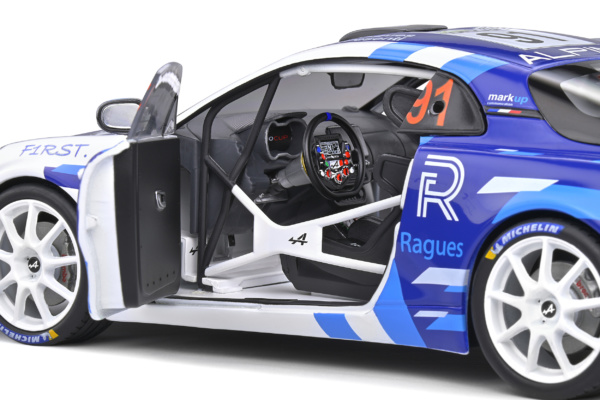 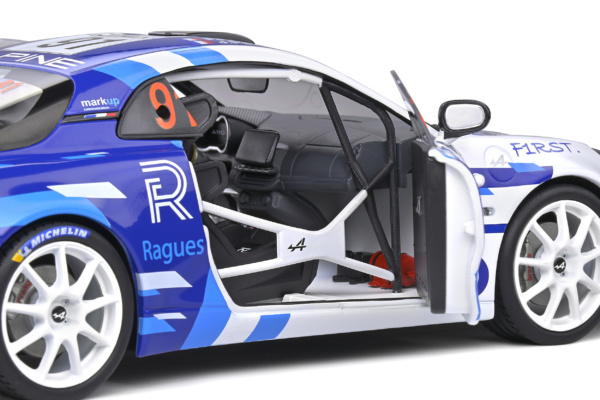 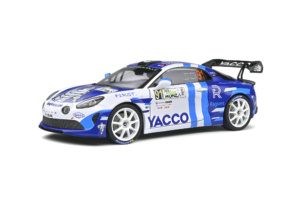 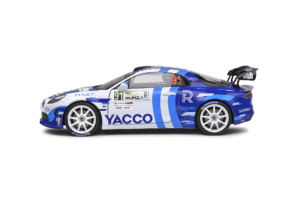 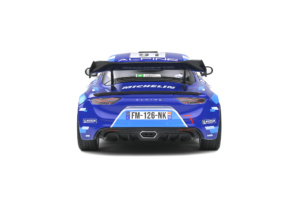 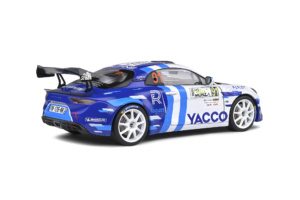 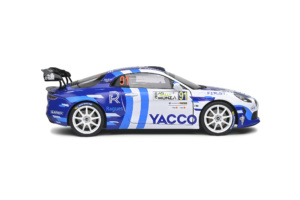 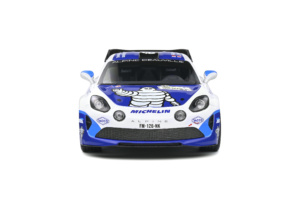 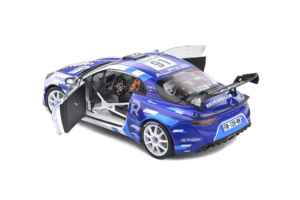 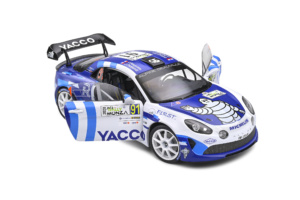 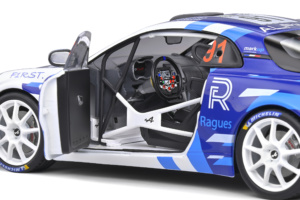 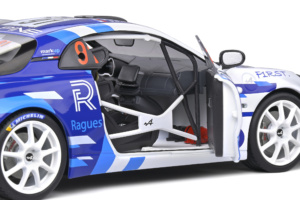 The Alpine A110 Rally was homologated at the start of the 2020 rally season. After initial, “teeth-cutting”, entries in a few French events Alpine’s new rally car ramped up its standing as a World Championship competitor through the season. This culminated in clinching victory in the RGT category of the WRC with a magnificent performance by Pierre Ragues at the wheel of car no. 91 at Monza in the last race of the season.