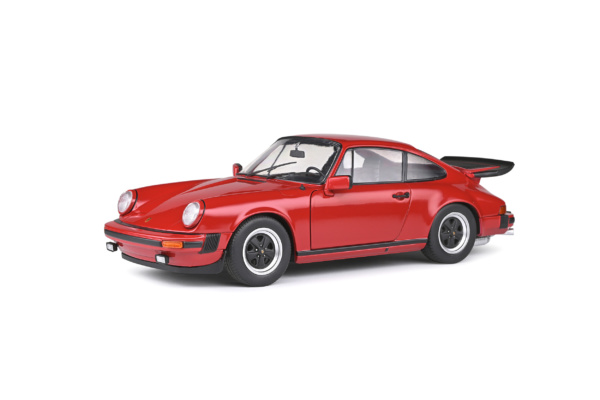 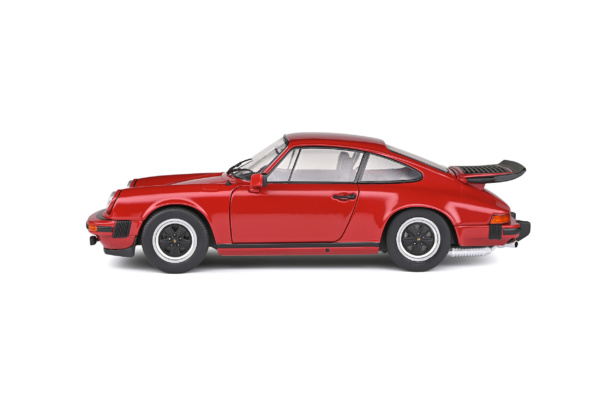 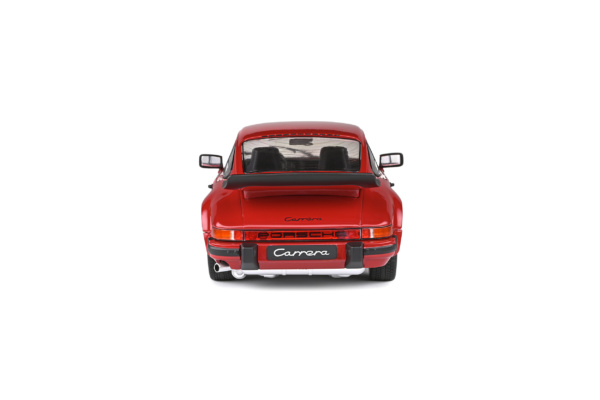 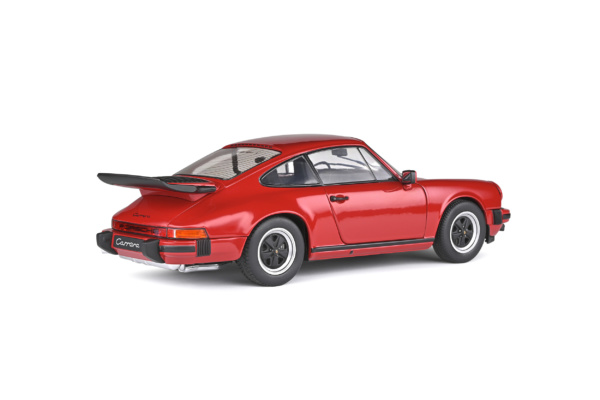 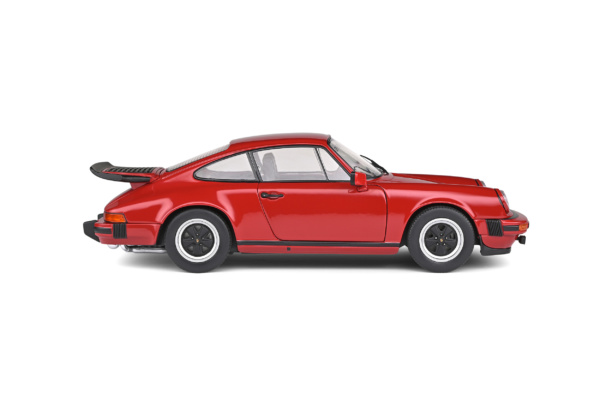 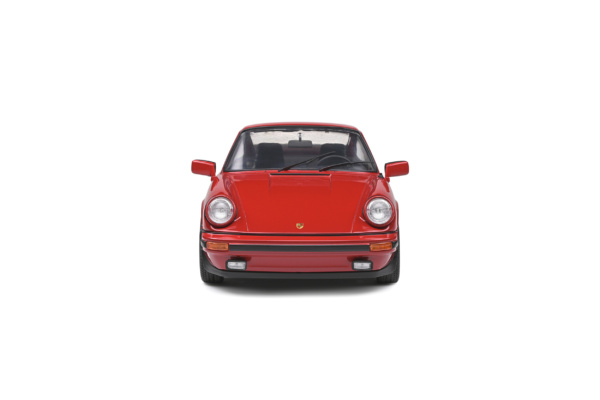 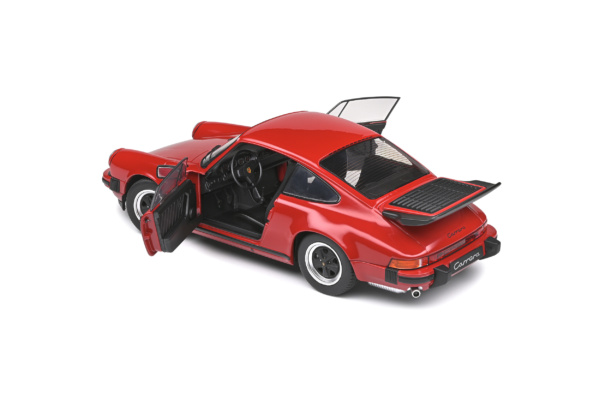 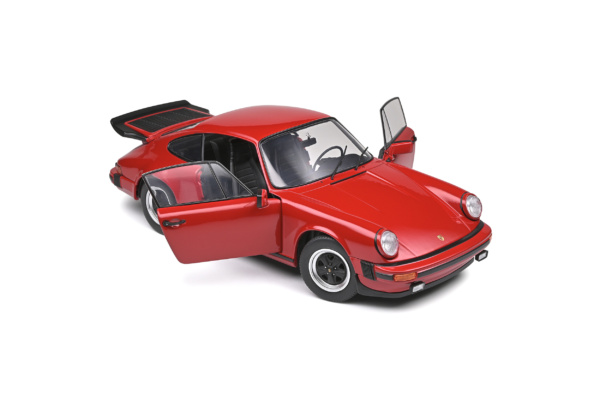 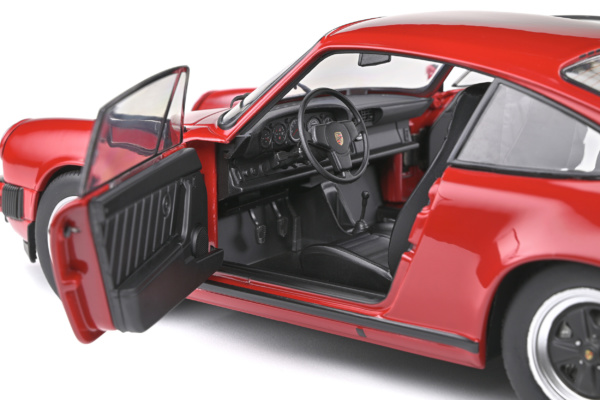 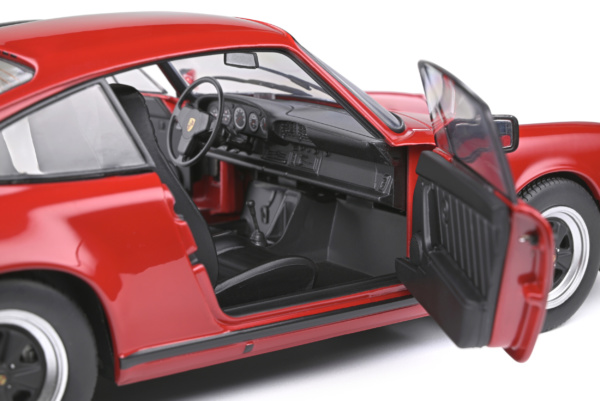 The Porsche 930 3.2 SC was initially supposed to be the last in the lineage of the 911. However, owing to its success, and the disquiet of Porsche’s clientele to see such an icon disappear, the car manufacturer decided to give the 911 the means to succeed. While nothing was to change the aesthetic of the masterpiece, under the bonnet a small revolution took place. Its Flat 6 was completely reviewed, and the car was equipped with a Bosch DME Motronic electronic injection and the distribution system was made reliable by a new chain tensioner. A unique alternator was equipped and the exhausts protected. In all, no less than 27 horsepower were gained, adding to the previous SC’s 204 horsepower. The 3.2 SC would definitively project the 911 to become one of the most recognisable cars made by Porsche.